Japan Matsuri 2020: Experience the best of Japan right in your home 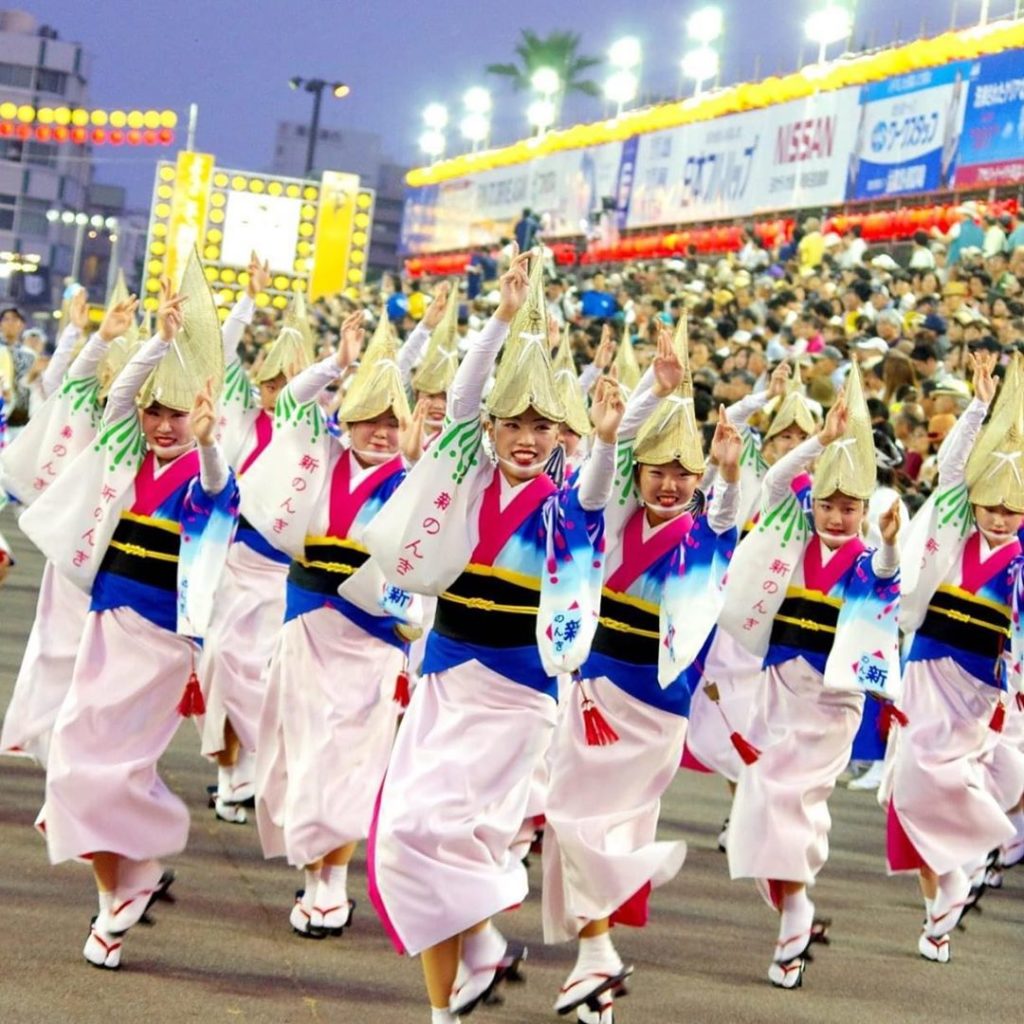 As mass gatherings are still not allowed, events continue to move virtually. This year, the UK’s biggest free Japanese event, Japan Matsuri, will be going virtual for the first time with a renamed event; Japan Matsuri Presents.

Content will be streamed on the Japan Matsuri Presents website and social media channels, with mixed live and pre-recorded content made exclusively for the event. Japan Matsuri Presents will feature many different types of performances, martial arts, food demonstrations, kamishibai theatre performances, dances and much more. Viewers can tune in throughout the day to get a taste of the full spectrum of Japanese culture from the comfort of their own home.

Japan Matsuri will be streamed this weekend, 26-27 September, on the website with a variety of events such as performances from Ichiko Aoba and The Kakehashi Koto Ensemble. Also, learn how to make Okonomiyaki and Japanese martial arts.

Japan in 2023: A bucket-list-worthy adventure

Japan reopens: Here’s what to look forward to in 2023