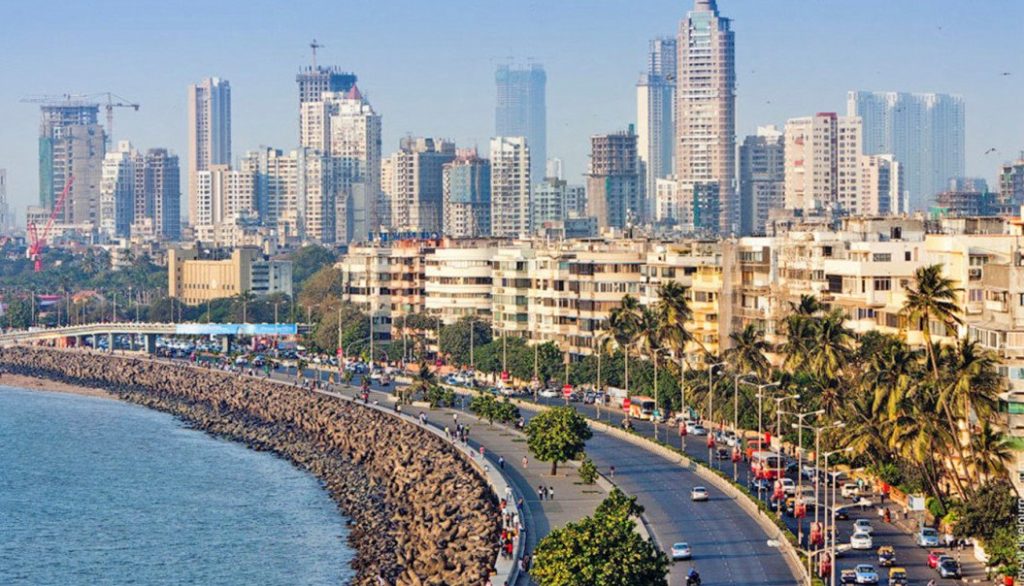 Jet Airways India has already increased the frequency on its new direct Manchester to Mumbai service, even before the first plane has even taken off.

Starting 5 November 2018, India’s international airline will launch the first non-stop service between Manchester and Mumbai. Further strengthening its flight offering in the United Kingdom, the service will operate four days a week including Monday, Thursday, Saturday and Sunday.

Months before the launch of the new route, Jet Airways will now offer five flights a week to the Indian city, giving people of the North increased flexibility and options. Announced in May, Jet Airways will use an Airbus A330-200 on the route with Première (business) and economy classes.

Lydia Nazareth, general manager UK & Ireland at Jet Airways said: “We are pleased to increase the frequency on flights between Manchester and Mumbai ahead of our launch in November.

“Jet Airways is committed to deepening both commerce and tourism ties between the two countries. Expanding our flight frequency allows us to give further choice to business and leisure travellers heading to Mumbai from the North of England. “Not only are we giving customers more choice when travelling to India, but our network of flights across India also connects Mumbai to multiple different destinations across the country.”

Julian Carr, aviation director at Manchester Airport, said: “We are delighted that Jet Airways has decided to increase the frequency on its direct flights to Mumbai from Manchester. We look forward to the route starting in November and the host of economic benefits it will bring here in the North.”

Passengers travelling on this route will fly on Jet Airways’ A330-200 aircraft comprising of 254 seats including 18 in Premiere. The A330 has Jet Airways’ acclaimed in-flight service characterised by fine dining, together with a choice of their preferred meal, as part of the ‘Dine Anytime’ concept.