Following a solid opening to 2018, which saw Aegean Airways report a 12% growth in January and February’s passenger numbers to 1.5 million, Greece’s largest airline has announced more good news: the addition of up to 42 new planes to its current fleet.

The US$5 billion deal with Airbus, the country’s biggest private investment, is for 30 new aircraft, made up of a mix of at least 10 Α321neos bolstered by the smaller A320neo (featured in the video below). The contract includes an option to augment the order by a further 12 in future.

Dimitrios Gerogiannis, Aegean’s CEO, commented: “We have worked diligently over more than 12 months, across different Teams within Aegean to structure as well as to evaluate the proposals of the two candidate manufacturers, before selecting Airbus.

“Our goal was to optimize support conditions but also to set a new starting point for the design of the aircraft’s future exploitation. The technology in these aircraft is excellent. But this is available to many operators. It only becomes a competitive advantage thanks to our people, their skills, cooperation and ethos which should allow us to differentiate ourselves and excel once more.”

The completion and signing of the final purchase agreement with Airbus, expected in June 2018, will allow Aegean to continue its successful expansion strategy, by increasing its capacity as well as renewing its existing fleet.

Vice chairman of Aegean, Eftichios Vassilakis, added: “Today marks the beginning of new period of growth and development for Aegean. With the investment in new generation Airbus A320neo aircraft, we strengthen our competitiveness and provide a platform that empowers our people to further improve service to our passengers as well the, important, first impression we provide to visitors of our country.”

The Airbus deal comes as part of the airline’s overall expansion and fleet renewal program and the craft are slated for delivery between 2020 and 2024. The planes will refresh the current all-Airbus fleet, comprised of predominantly leased vehicles and their addition kicks off a period of growth that could see Aegean take on 75 planes over the next six years. In 2017 Aegean operated 46 jets from the A320 family, as well as 12 turboprop aircraft. 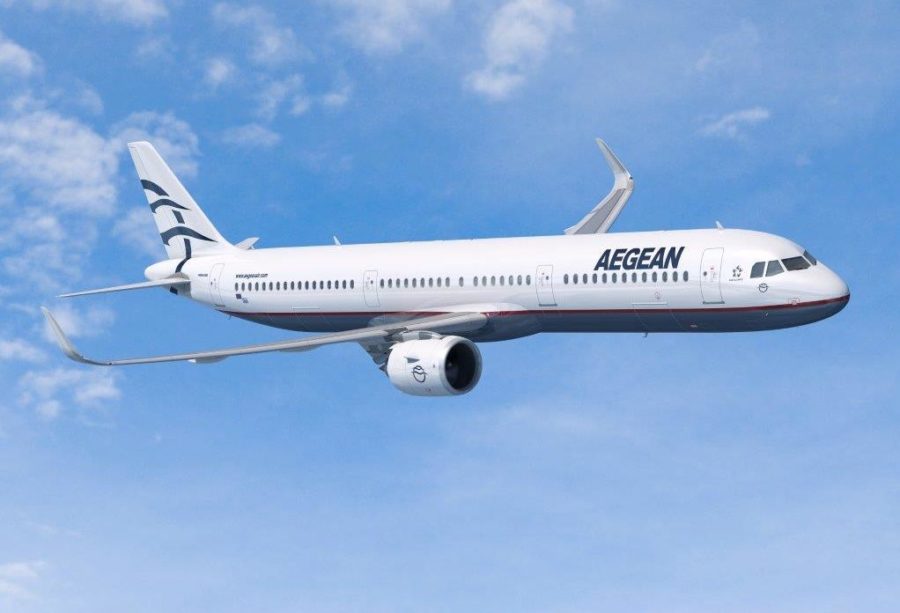 “We are delighted that Aegean, an all Airbus customer, has chosen the bestselling single Aisle Family, becoming a new operator of the type. The commonality these aircraft offer along with lowest operating costs, longest range and a more spacious cabin make the A320neo Family the best choice for growing airlines such as Aegean,” said Eric Schulz, Airbus chief commercial officer.

The aircraft have a choice of two new-generation engines from either Pratt & Whitney (PW1100G-JM), or CFM International (LEAP-1A). The company has initiated negotiations with both engine manufacturers and is expected to make an engine decision selection by July 2018.

easyJet to upgrade its Airbus A320 fleet with DPO

Qatar Airways Doha to Perth flight on Airbus A380 now