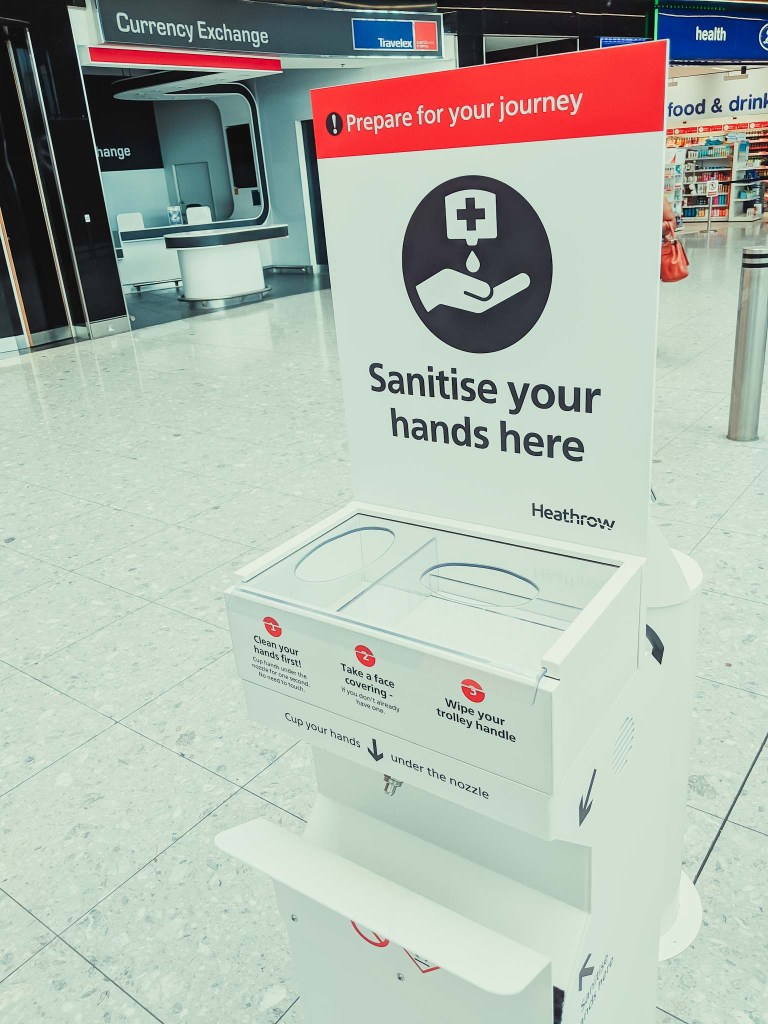 Over 860,000 passengers travelled through Heathrow in July, down 88% on the previous year the airport has revealed.

This reflects a slight uplift in passenger traffic, since the start of this crisis, driven by the Government’s creation of the first ‘travel corridors’ on 4 July.

More than half of these passengers, over 480,000, ventured to European destinations to make the most of the 2020 summer season, quarantine free.

The vast majority of Heathrow’s route network (60%) remains grounded, requiring a 14-day quarantine on arrival, preventing the UK from travelling to and trading with these countries. Airport testing could safely open up these routes and kick-start the UK’s economic recovery.

Over 88,000 metric tonnes of cargo travelled through Heathrow in July, with cargo gradually shifting from freighters to the belly hold of passenger planes. However, 60% is still travelling on cargo only flights compared to 5% prior to the crisis. Cargo volumes continue to be impacted by the decline of long-haul passenger traffic.

Heathrow has unveiled a range of measures such as UV robots, UV handrail technology, Fly Safe pit stops and Hygiene technicians to reduce the risk of contracting or transmitting Covid-19 at the airport.

Heathrow CEO, John Holland-Kaye, is outspoken in his criticism of Downing Street saying more can be done: “Tens of thousands of jobs are being lost because Britain remains cut off from critical markets such as the US, Canada and Singapore. The government can save jobs by introducing testing to cut quarantine from higher risk countries, while keeping the public safe from a second wave of Covid.”

The 2019 figures recently published state that outside the EU and Switzerland, Heathrow is now responsible for handling over 40% of the UK’s export trade.  www.btnews.co.uk