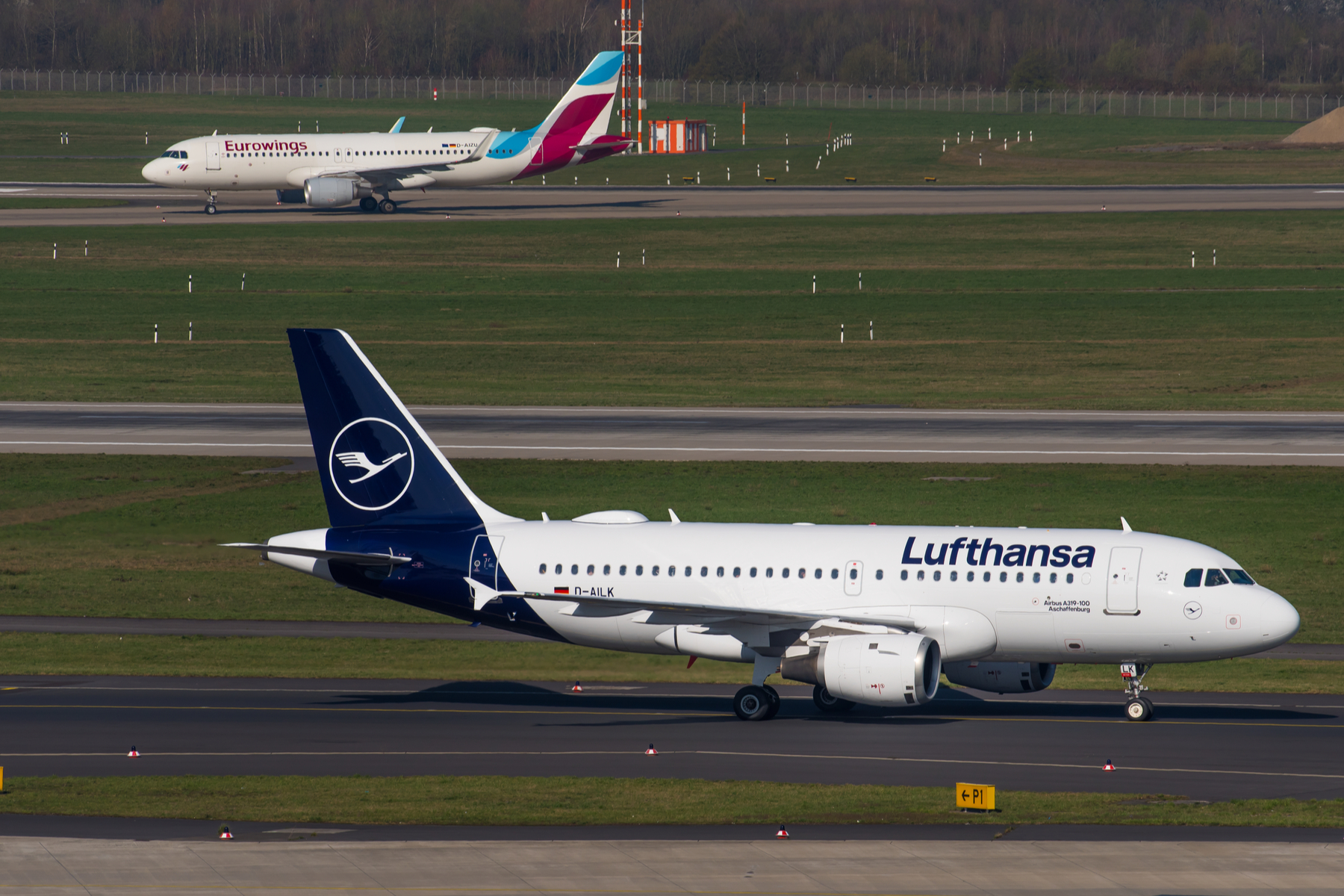 After just over a month, the repatriation programmes of various European governments and numerous tourism providers have almost been fully completed. All airlines in the Lufthansa Group have supported their respective governments by providing return flights.

Since 13 March 2020, Lufthansa Group airlines have repatriated around 90,000 holidaymakers and travellers. 437 special flights departed from 106 airports worldwide – from New Zealand all the way to Chile – all on their way Europe.

Eleven more will follow in the coming days. The governments of Germany, Austria, Switzerland and Belgium in particular, but also tour operators and cruise lines have ordered these return flights from Air Dolomiti, Austrian Airlines, Brussels Airlines, Edelweiss, Eurowings, Lufthansa and SWISS. For now, Lufthansa’s last special flight is expected to arrive in Frankfurt today, from Lima. In addition, the group has already operated 94 cargo special flights with relief supplies on board. To date, Eurowings has also already operated 27 so-called ‘harvest helper flights’ with around 2,500 passengers on board, with nine more are currently planned.

Lufthansa and Eurowings have been commissioned by the Federal Foreign Office in Berlin to fly more than 34,000 Germans and EU citizens back to Germany from their holiday homes and places of residence, some of which are very far away.