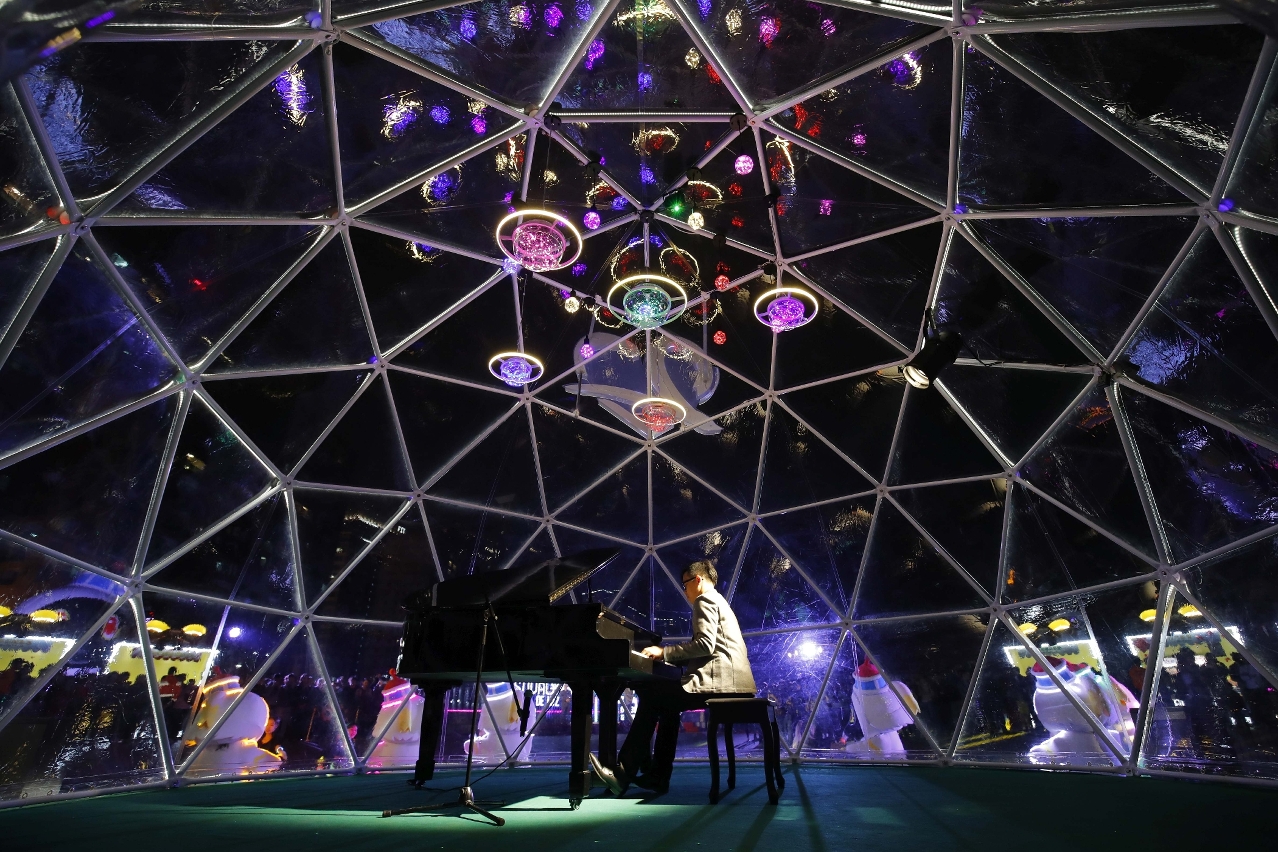 Held for the fifth year, the light festival illuminates the city’s northern district for the first time, and brings together four teams from Spain, Portugal, Japan and Shenzhen as well as two local teams to present an array of projection mapping shows, in joyful celebration of the 20th anniversary of the establishment of the Macao Special Administrative Region (SAR).

Presenting an extravaganza of projection mapping shows, light installations, interactive games and more, covering 15 locations across four districts including the newly-featured northern district, the festival has been a huge hit. On 31 December 2019, the light installations at Nam Van Lake Nautical Centre, Anim’Arte Nam Van and the white canopy at Nam Van will be illuminated until 12:10 am midnight.

Egg tarts are set to become an Indian favourite