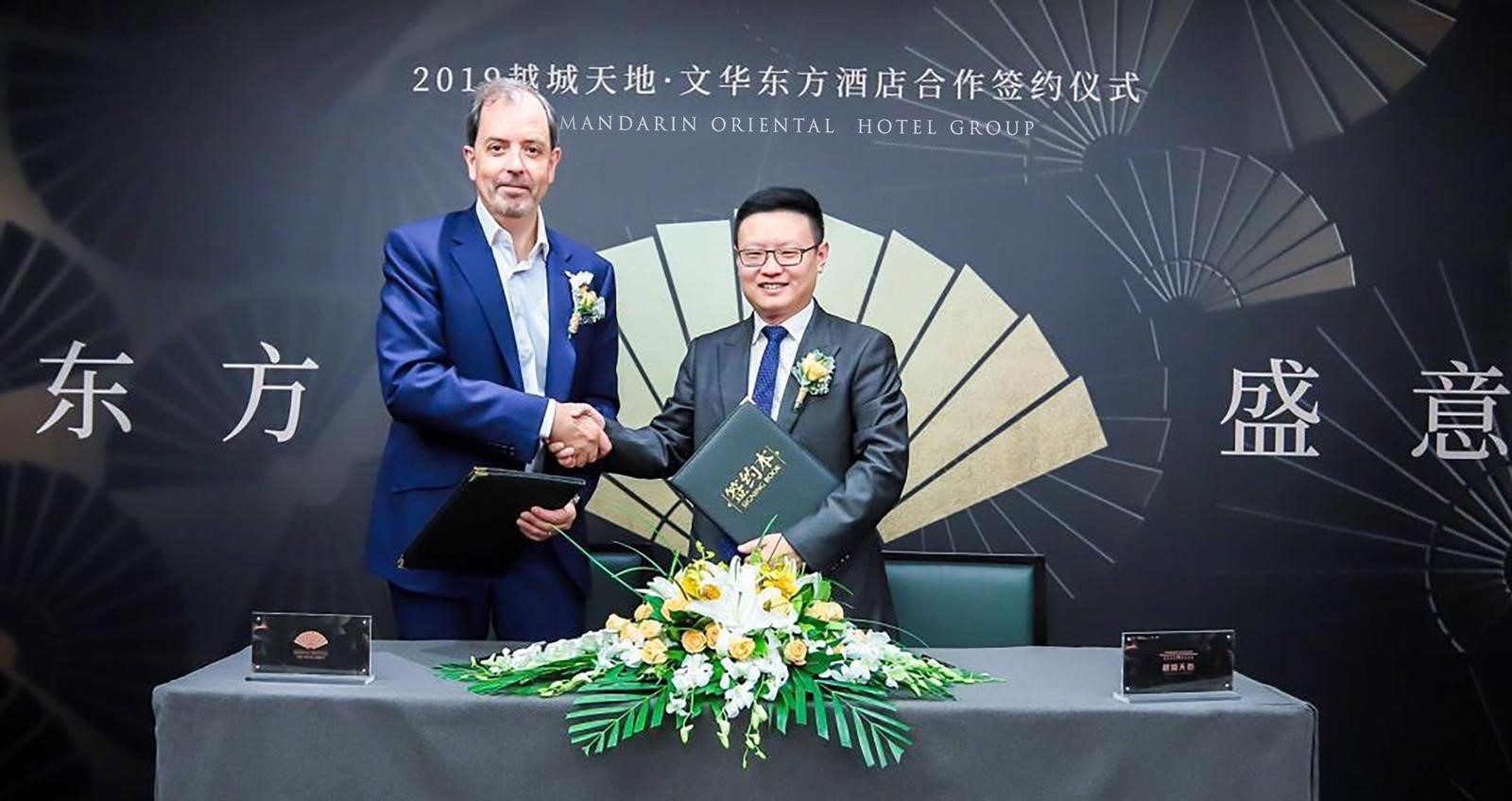 Mandarin Oriental Hotel Group has announced that it will manage a luxury hotel in Nanjing, the capital of Jiangsu Province in China, scheduled to open in 2022. Mandarin Oriental, Nanjing will be located on the Qinhuai River and in close proximity to historic landmarks including the Gate of China, which forms part of one of the longest ancient city walls in the world built by the first emperor of the Ming Dynasty over 600 years ago.

The hotel will feature 106 rooms and suites with views of the river and the ancient city wall. There will be three restaurants and bars, including an all-day dining option, a Chinese restaurant and a Lobby Lounge.  There will also be a range of adaptable meeting facilities, and a large ballroom that will cater to events and social functions.

This property will form part of a wider mixed-use development owned by Nanjing Shengxiangyuan Property Development, an affiliated company of Hongkong Land, in partnership with China Merchants Group and Country Garden Group.  In addition to the hotel, the development will comprise premium retail space and residential luxury homes.

Nanjing is the capital of Jiangsu Province situated on the south bank of the Yangtze River. The city has a long and unique history dating back to the third century A.D. Today it is the political, cultural and economic centre of the province, as well as one of the major urban centres on the Yangtze River for commerce, trade, finance, tourism and logistics.

“We have started this project in a Chinese city with strong historic roots which today is a vibrant centre for tourism, commerce, finance and trade as well as an important provincial capital,” said James Riley, group chief executive of Mandarin Oriental.