Why travelling to China nowadays is so much easier than in July 1997: mobile technology

Dave Ashton, CEO of Loco2 – the booking platform for train tickets in the UK and Europe - discusses how mobile technology is removing barriers to travel

In July 1997, Dave Ashton was a new analyst for the tech consulting firm Accenture. His boss’ client, China Telecom, had asked us to aid in a spin-out IPO of their mobile unit and so he was sent to Beijing to work on the project. Ashton writes:

My grunt work job was to call federal governments in the world’s most developed countries in an attempt to forecast the growth potential of China’s mobile market, which at the time had a penetration rate of .001%.

“Hello, Mr Swedish communications minister’s office intern, I’m calling from Accenture. What is mobile phone penetration in your country today, what was it from 1990-95 and what will it be from 1997-2005?”, I would ask.

The fourth-floor workspace given us for the project didn’t have a landline, ironic since we were working at that phone company. We had to buy three Nokia ‘bricks’ to do our work. It was the first time I’d used a cell phone. It cost nearly £3 a minute per call and I had to stick my head out the window in the sweltering summer heat just to get a signal that dropped about half the time.

I gathered data for a few weeks and we crunched the numbers: mobile phone penetration in China would grow steadily to somewhere around 6% by 2005, we told the world (it turned out to be about six times that). But privately, I didn’t believe a word of it.

“Cellular technology is sh*t and no one can afford it anyway”, I told my wife during one of our daily (landline) calls from my Beijing hotel to our apartment in San Francisco. “It will never penetrate the mass market.” When I finished the project two months later the phone bill was $2800.

“In twenty years, 2018 will be viewed as a seminal year for the way we all travel”

I’ve perhaps never been so right and so wrong at the same time. But I’m pretty confident I’m correct now in believing that, in twenty years, 2018 will be viewed as a seminal year for the way we all travel. All thanks to the technology in that Nokia brick from 1997.

Why? Because mobile data access, devices, apps, services and GPS have all converged to make travel cheaper and easier in a way that was previously unimaginable.

A data revolution happened in 2017. Until last year, when leaving France (where I live) I had to turn off mobile roaming when I arrived at any border. Leaving it on meant risking things like this. But turning it off cut off everything that makes modern travel both possible and enjoyable. I, therefore, had to plan all travel outside France in advance and calibrate everything to ensure all would go smoothly. It was stressful, inconvenient, and at times frustrating.

But in May 2017 all mobile roaming charges in Europe were abolished. Such a simple change has made all the difference. Now we can travel anywhere in the EU and use all the mobile tools that have come to represent the heart of the travel management experience: Finding a hotel or Airbnb, calling an Uber, booking a train on Loco2 and checking if it’s on time, or using probably the most important travel service in human history: Google Maps. 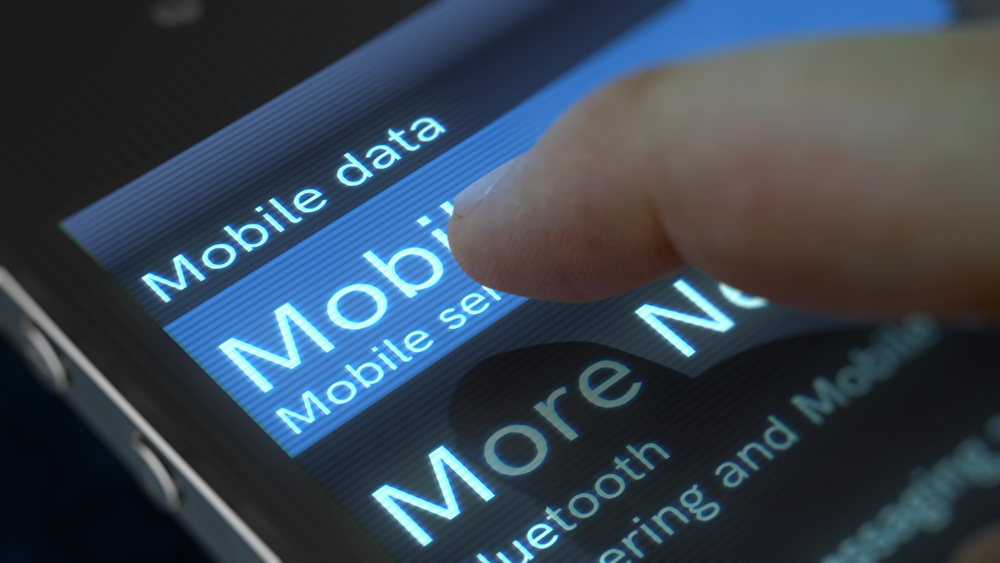 Mobile data also enables travellers to stay in touch with friends, family or colleagues. It is particularly beneficial for business travellers who rely on technology to work efficiently and need to be online at all times. When visiting a European country from the UK, you can take advantage of free app-based video call tools such as Whatsapp or Skype. In other words, we now need mobile data to live, and the law change of 2017 allowed us to do that. It will change your life too.

Over the last twenty years, the quality and availability of mobile services have improved in a correlated way with the cost of data. Real-time travel-related services are more dependent on the cost of that data than almost all others. Now that such data is essentially free in Europe, you’ll begin to see another – potentially exponential – leap in the quality of travel services you can access via mobile.

What’s more, the opening of data throughout Europe means apps will start delivering valuable mobile services in better, more proactive ways. Some examples of this are:

Gone are the days where travellers had to print train tickets, boarding passes or hotel reservation receipts. Thanks to e-tickets, online bookings, and mobile check-in, consumers benefit from the convenience factor of digitisation and the mobile device, which often saves masses of time, if not money too.

With technology advancing at a rapid pace, consumers have access to everything at their fingertips. Booking and comparison apps for travel give the consumer increased choice in terms of speed, price, comfort and safety. Alternative modes of transport are also growing; for example, car-sharing to avoid extortionate taxi rates. Apps like Loco2 allow you to buy train tickets across multiple countries in a single transaction and currency.

Going cashless has many advantages, namely, convenience – no longer having to carry lots of cash or a couple of debit cards and avoiding long queues for the ATM. Safety is another huge advantage, as everyone has experienced incidents of losing cash. Once the electronic payment system is fully integrated, travellers needn’t worry about debit card or identity fraud or changing their card details. It’s a win:win situation that – in the end – just makes life better.

A few weeks ago, I returned to Beijing for the first time in twenty years, this time with my 15-year-old son. Not only is its infrastructure in many ways now more modern than London or New York (really), but travel booking, management and communication has moved almost entirely to the mobile device. 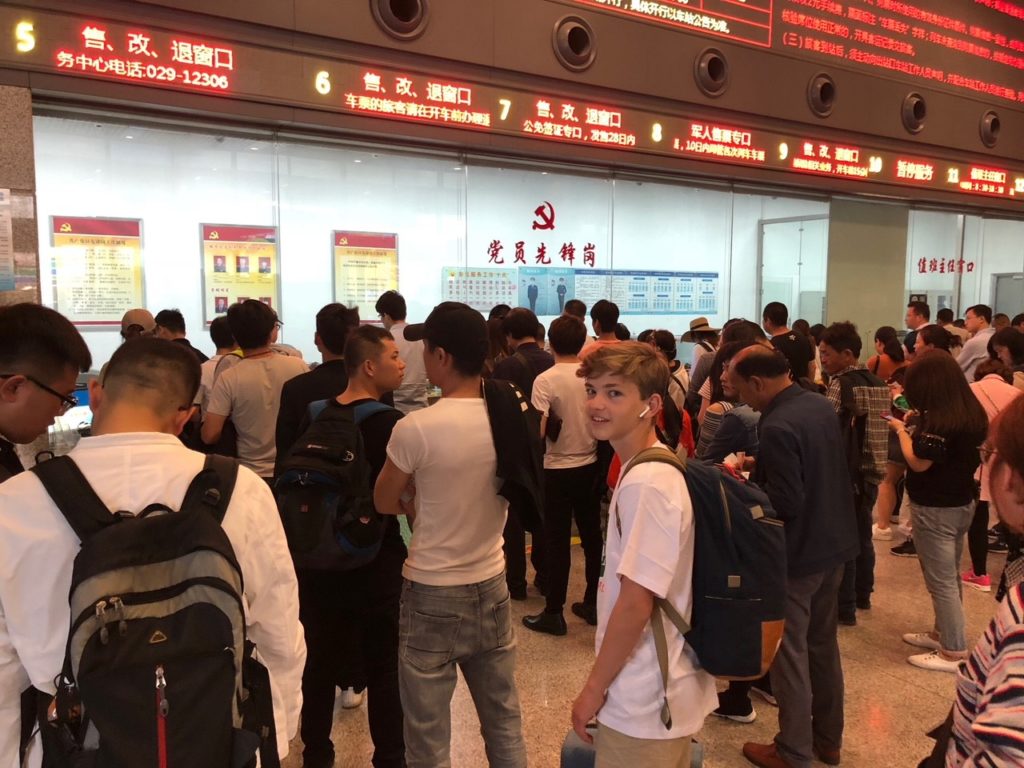 I booked trains and hotels via Ctrip, mapped out subway and walking routes and found a restaurant via Google Maps, booked a dozen car rides via Didi, paid for a bike and a bus ride via Alipay, and found and booked our guide in Guilin – who took us to a restaurant where my son and I ate rat – all via my mobile device.

In addition, I chatted with and video-called my wife as often as I wanted via WhatsApp. At the end, not only was the phone bill not $2800, access to all those services combined cost about £20.

In other words, £20 to access the world – the cost of rat meat excepted, of course. A lot has changed in 20 years.

Trains vs Planes: 5 reasons why you should hit the tracks

Why travelling to China nowadays is so much easier than in July 1997: mobile…