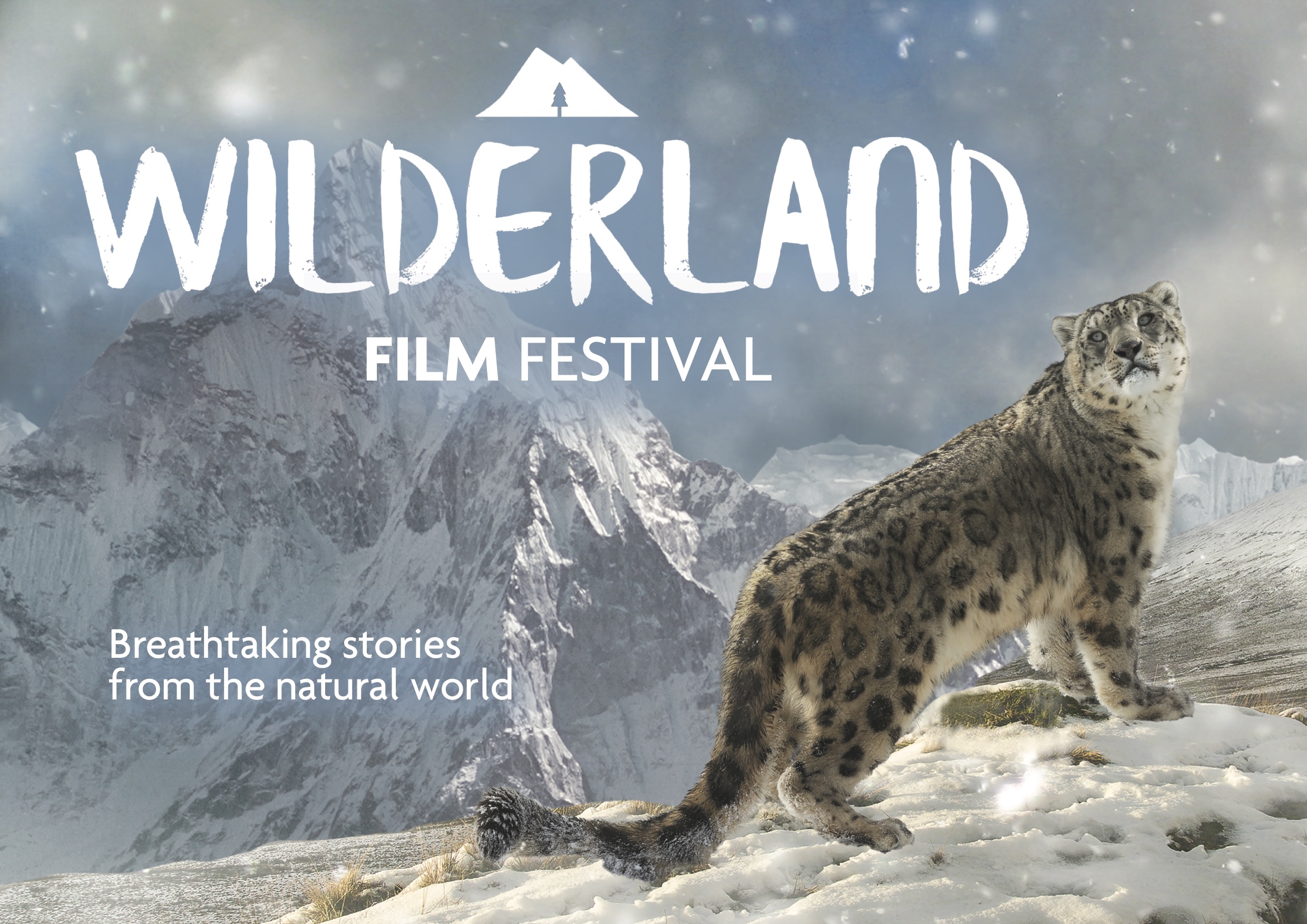 Bespoke wildlife travel outfit Natural World Safaris, is partnering the launch of Wilderland Film Festival, a new film festival showcasing incredible wildlife stories from around the world. It will take place across the UK for 22 days through October and November 2019.

Aligning with Natural World Safaris’ passion for global wildlife and its conservation, the UK’s first touring wildlife film festival shares some of the most incredible and thought-provoking stories as captured by leading independent, international filmmakers.

Wilderland Film Festival was created by zoologist filmmakers Dan O’Neill and Isaac Rice, who recruited some of the most acclaimed wildlife filmmakers to choose nine films from more than 50 submitted to be showcased.

Will Bolsover, founder and CEO of Natural World Safaris said: “We have long worked with incredible filmmakers and photographers to capture and share the natural world, its extraordinary wildlife and the work being undertaken to protect it. We now support the launch of the first Wilderland Film Festival, bringing incredible insight into the natural world to audiences across the UK.”