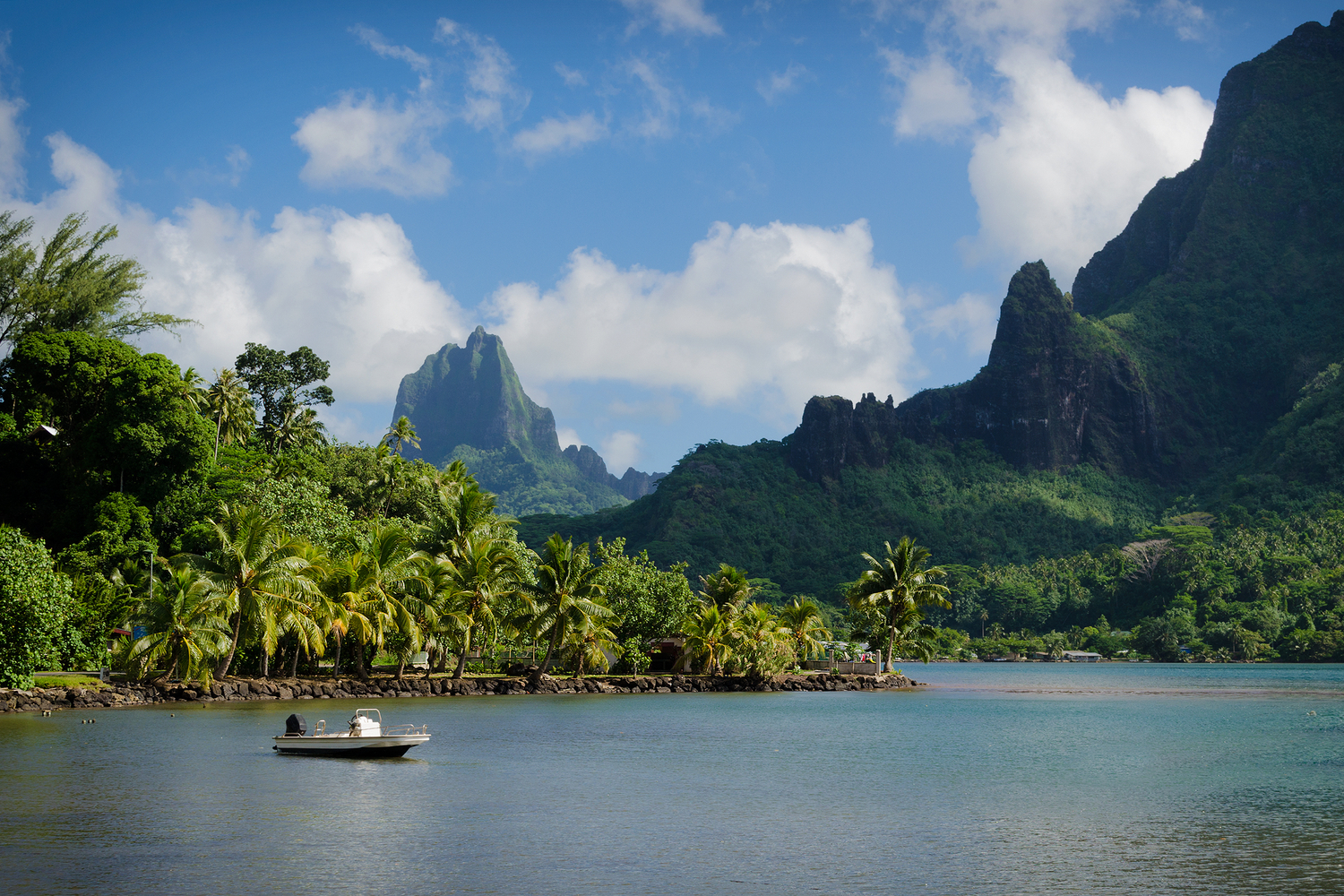 New Zealand has announced its first reciprocal travel bubble since the new coronavirus prompted border closures around the world. Its new air bubble with the Cook Islands will let people travel between the countries without quarantine.

Leaders of the South Pacific countries said they had ordered officials to start making arrangements to resume free travel between them from the first quarter of 2021, citing low infection rates and their special ties. The Cook Islands is one of the only countries to remain COVID-free.

New Zealand joined countries around the world in shutting its borders in March to stop the coronavirus spreading. Neighbouring Australia wants to have a similar travel bubble with New Zealand and has opened its borders, but New Zealand has so far declined.

“The arrangement recognises the special ties between New Zealand and the Cook Islands,” New Zealand Prime Minister Jacinda Ardern said in a statement.

Cook Islands Prime Minister Mark Brown called the plan the next step towards resuming many aspects of life in the Cook Islands that have been disrupted by COVID-19, including access to health and education, and reuniting family and friends.

Prev Next 1 of 5,050
Subscribe to our newsletter
Sign up here to get the latest news, updates and special offers delivered directly to your inbox.
You can unsubscribe at any time
Close
Sign in