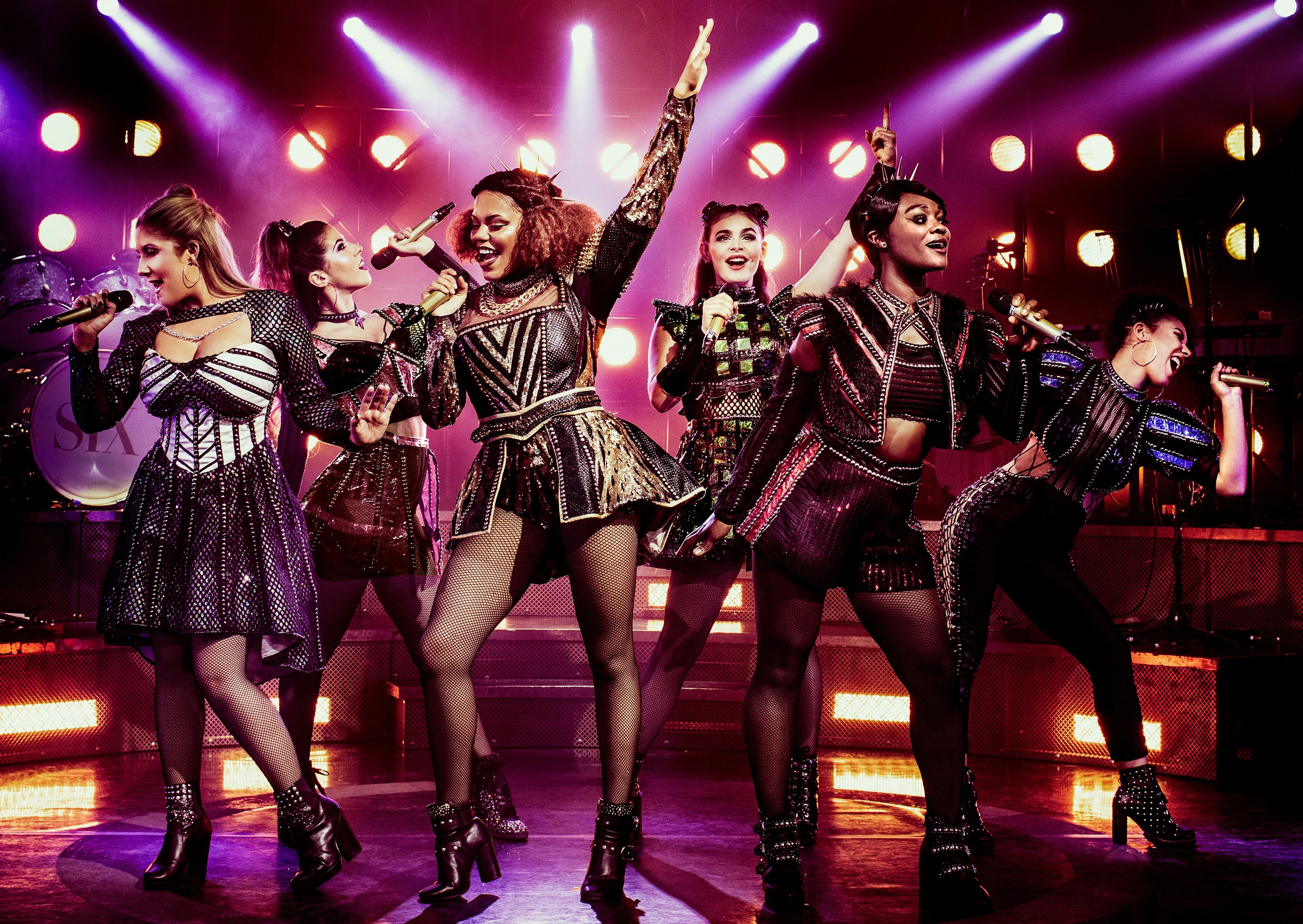 From Tudor queens to pop princesses, SIX is a historical retelling of Henry VIII’s six wives. Each leading lady takes centre stage to share her personal story and reclaim her identity. Remixing 500 years of heartbreak into a celebration of 21st century girl power, the production features lively performances and music by an all-female band. 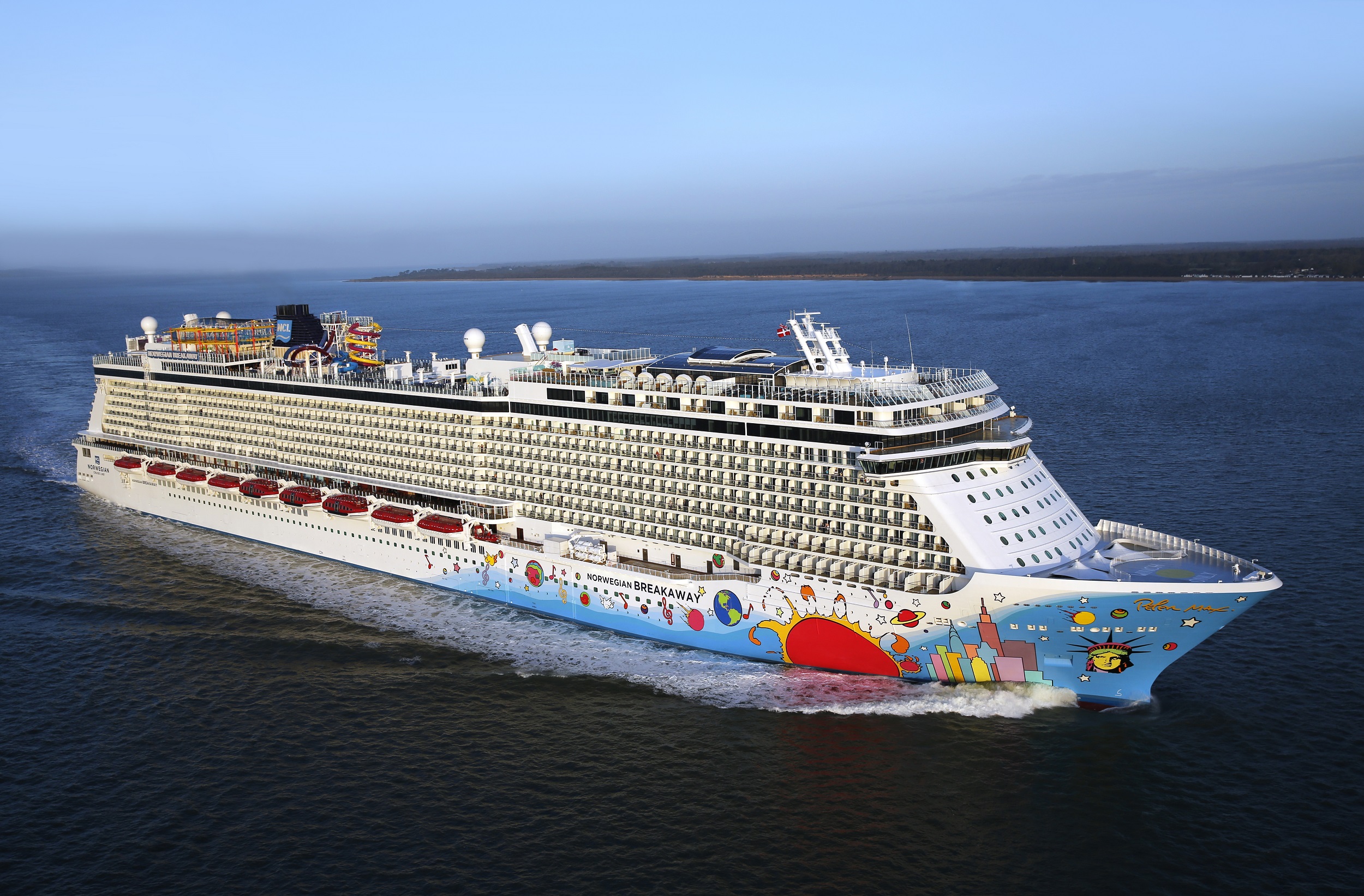 “Guests will be mesmerised by the comical and powerful leading ladies who will have them laughing, singing and dancing their way out of the theatre,” said Andy Stuart, president and chief executive officer of Norwegian Cruise Line. “SIX is an excellent example of the exceptional entertainment we feature across our innovative fleet,” he added.

SIX will appear first on Norwegian Bliss on 1 September followed by Norwegian Breakaway on 10 November and Norwegian Getaway on 23 April, 2020.