The future of tourism: 7 travel trends you should know

By Christian Tolentino On May 30, 2019
Guest Contributor

Demographic changes, evolving needs and new technologies will change the landscape of tourism over the coming decades.

“Trends such as digitalisation and responsible tourism are unique state-of-the-art concepts, transforming the entire hospitality industry globally and regionally. Phenomena such as IoT will enable the potential of the region and drive economic growth for local governments to support these developments,” said Matthieu De Clercq, partner, public sector, Oliver Wyman.

According to the global consultancy firm, these are the key trends that will have the greatest impact:

Rise of the Asian middle class – The most significant increase in demand for tourism will come from Asia: of the more than 2.4 billion people who are projected to join the global middle class from 2015 to 2030, 90% of them will be Asian. By 2030, 30% of international travellers will be Asian.

Sharing economy – The past few years have witnessed an increase in online travel transactions. In 2015, 30% of the market value of the top 30 digital companies came from collaborative platforms like Airbnb, Uber, or HomeAway. As such stakeholders need to adapt and further leverage programs that offer such unique options for travellers.

Responsible tourism – With a scarcity of resources on the rise, an increased pace of climate change, and the rapid extinction of many species, overpopulation and the impact of human activities on the planet is becoming a concern.

With the number of tourists only set to increase, stakeholders have adopted various strategies to combat irresponsible tourism such as limiting the number of visitors, limiting access to sites under certain condition. In addition, many travel and hotel companies have also committed to reducing wastage and developing technologies to support sustainability. 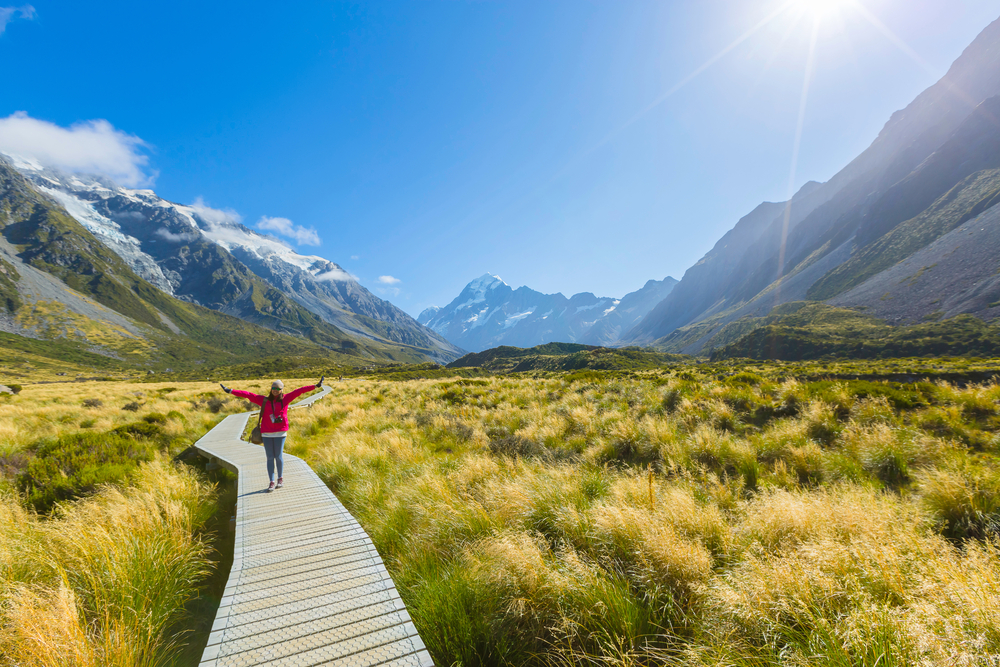 Solo travel – Some 50% of all those who travel on holiday, go solo at least once a year, and that trend is expected to grow, driven mainly by women travellers and adventure seekers.

According to Hostelworld, a hostel-focused online booking platform, solo travel bookings increased by 42% between 2015 and 2017. During the same period, solo bookings by women grew 45% vs 40% for men.

Personalisation – Today’s travellers value tailor-made experiences based on personal preferences and past behaviours. According to an Epsilon study, 64% of consumers said personalised customer service was more important than speed of service, and 94% of consumers would be more likely to do business with travel and leisure companies if they offered personalised experiences.

Experience over product – One of the most significant shifts among tourists has been the movement away from product towards experience paradigm. Travellers are increasingly looking for authentic, cultural, one-of-a-kind experiences.

Pinterest reveals that research into stopovers is up 905%, solo adventures by 593%