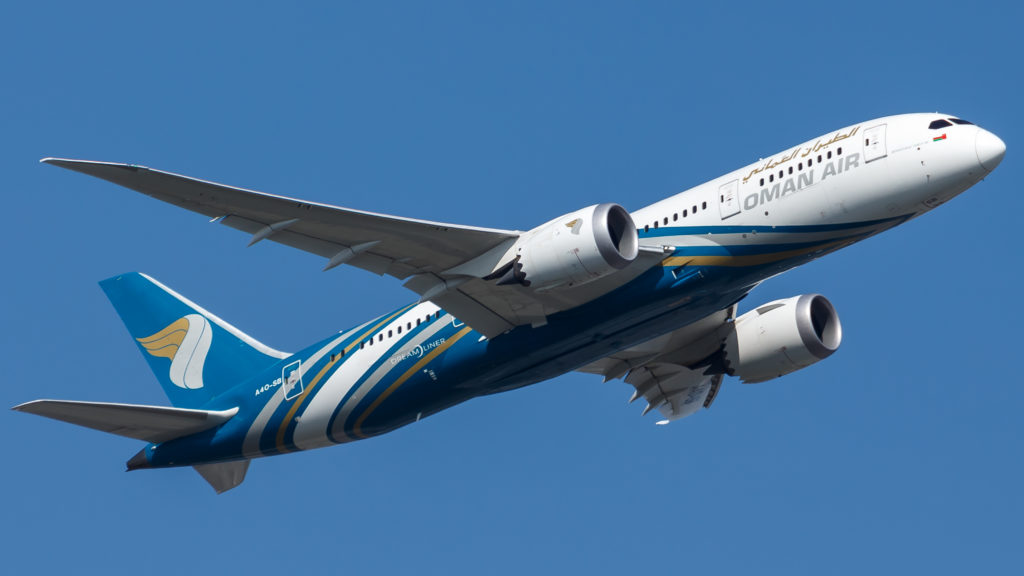 Oman Air has announced it will be appraising the current make-up of its service network in order to boost the airline’s coverage of popular African destinations. Oman Air’s current network includes Cairo in Egypt, Nairobi in Kenya, Zanzibar, Dar Es Salaam in Tanzania, as well as the newly launched connection to Casablanca in Morocco – which completed its inaugural flight on 1 July.

Further, according to Oman Air, its network and planning team are evaluating the suitability of new routes within the region, notably Khartoum in Sudan. The African routes are already very popular with Oman Air passengers and the airline has recently increased its summer schedule to Egypt from 10 flights a week to 12 due to the demand for the thriving metropolis of Cairo on the River Nile.

Last year Oman Air launched its four times weekly service to Nairobi, the capital of Kenya and one of its most dynamic cities with a vibrant cultural life, fabulous places to eat and exciting locations to visit.

The five times weekly service to the archipelago of Zanzibar has been a longstanding favourite with holidaymakers with its atmosphere and culture. Oman Air also flies five times a week to Dar Es Salaam the largest city and economic capital of Tanzania, and East Africa’s second busiest port.

Accor invites Thai residents to awaken their inspiration for…