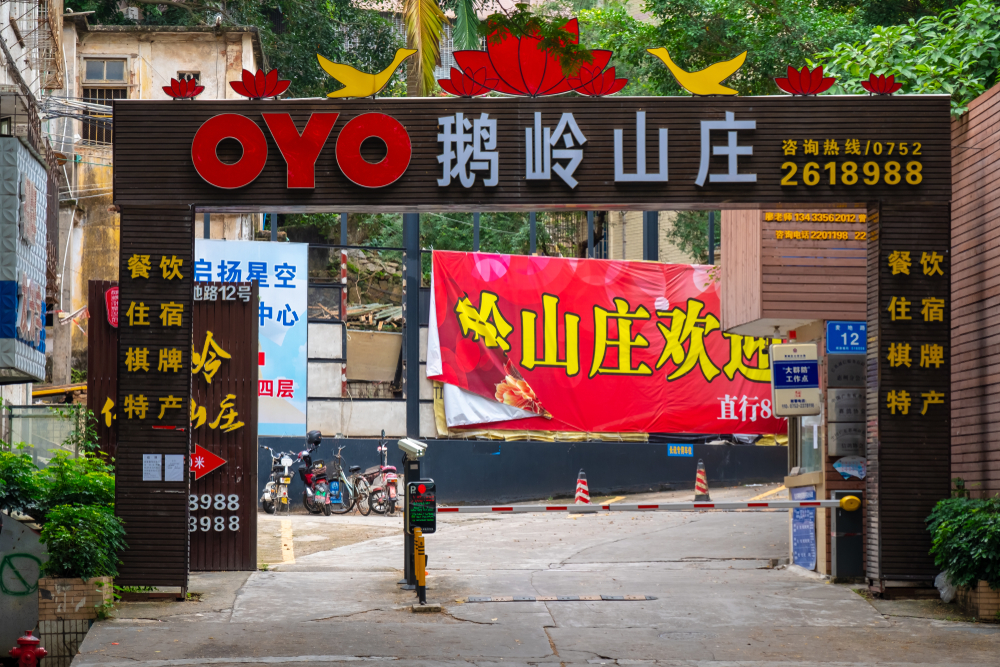 OYO founder and CEO Ritesh Agarwal has announced at the Skift Forum that OYO and China’s OTA juggernaut Ctrip formed a strategic partnership.

The two parties will carry out in-depth cooperation in terms of traffic exchange, scenario communication, data operation and brand publicity. OYO hotels will be searchable directly from Ctrip platform.

Within a span of 18 months, OYO is now the second largest hotel chain in China boasting 450,000 in 10,000 OYO hotels in 320 cities. The fast-growing hospitality start-up is valued at USD 5 billion.

Agarwal revealed that its secret in succeeding in China is the mindset – OYO battling itself. “We have this paranoia in OYO China. We are invariably paranoid that the OYO Global wants to launch in China, and before they come, we out-execute them in any manner possible.” Therefore, the company thought of itself as its own competitor and just aimed to be better while thinking like a local entrepreneur in the mainland.

There is no stopping OYO’s exponential growth. Agarwal revealed that the company are adding an average of two properties every day.

Fir Badhega India! OYO pays ode to the spirit of India with its touching digital…