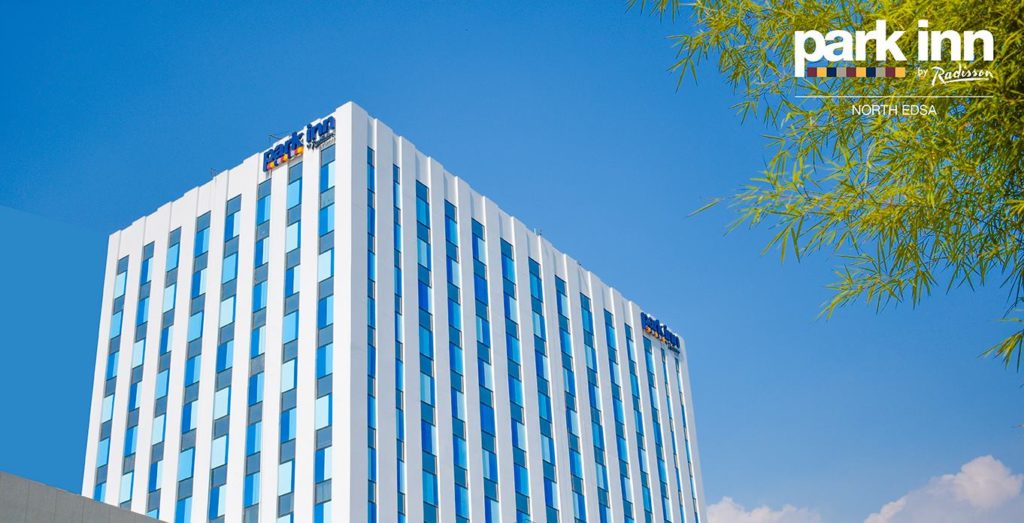 Opening its doors in a few days, Park Inn by Radisson claims to be an oasis in Quezon City’s urban jungle. The 238-room hotel is linked to SM North Edsa, which is the largest shopping mall in the Philippines.

The property stands in the heart of the city and is strategically located to nearby business and entertainment hubs. The hotel also offers its own amenities that will make you want to stay in the property all day long – Casa, Urban Table is the hotel’s all-day dining restaurant with an option for alfresco dining. Terraza on 7 is the poolside bar that provides guests with a city view. The hotel also has a grab-and-go corner Dash that is open 24/7.

The main lobby on the 7th level welcomes guests with a view of the outdoor pool. The “The Living Room” concept allows guests to socialize and unwind at the lobby. 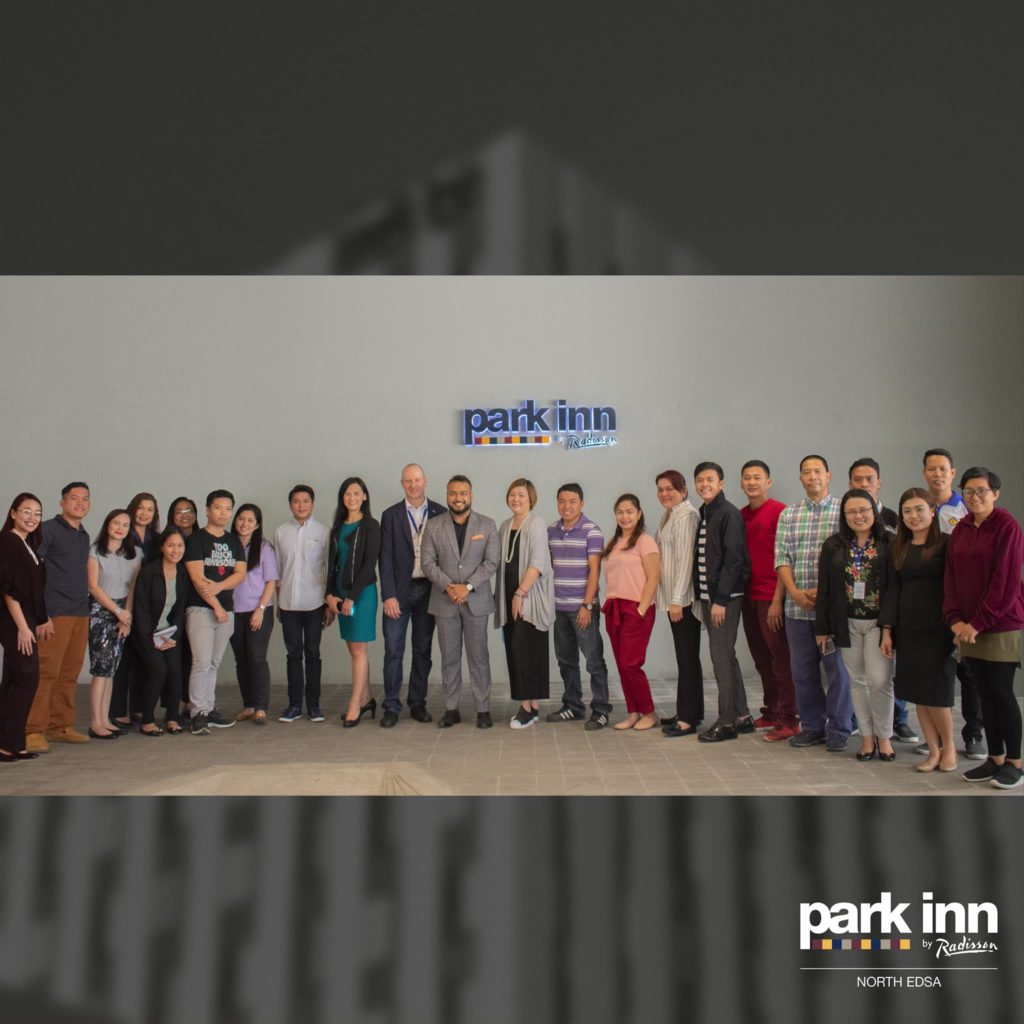 The hotel is also a stone’s throw away from various transportation terminals of trains, P2P buses, and jeepneys. Therefore, going around the nearby cities is a breeze. It is also close to some of Quezon City parks and landmarks making it an ideal home for business and leisure travellers.

Gracing its launch last night is Quezon City’s chief tourism officer Tetta Tirona who said that the opening of Park Inn by Radisson North Edsa is “a clear indication of the booming hospitality industry of the city.”

Where to Stay: New hotels in Thailand, China, UAE and more…