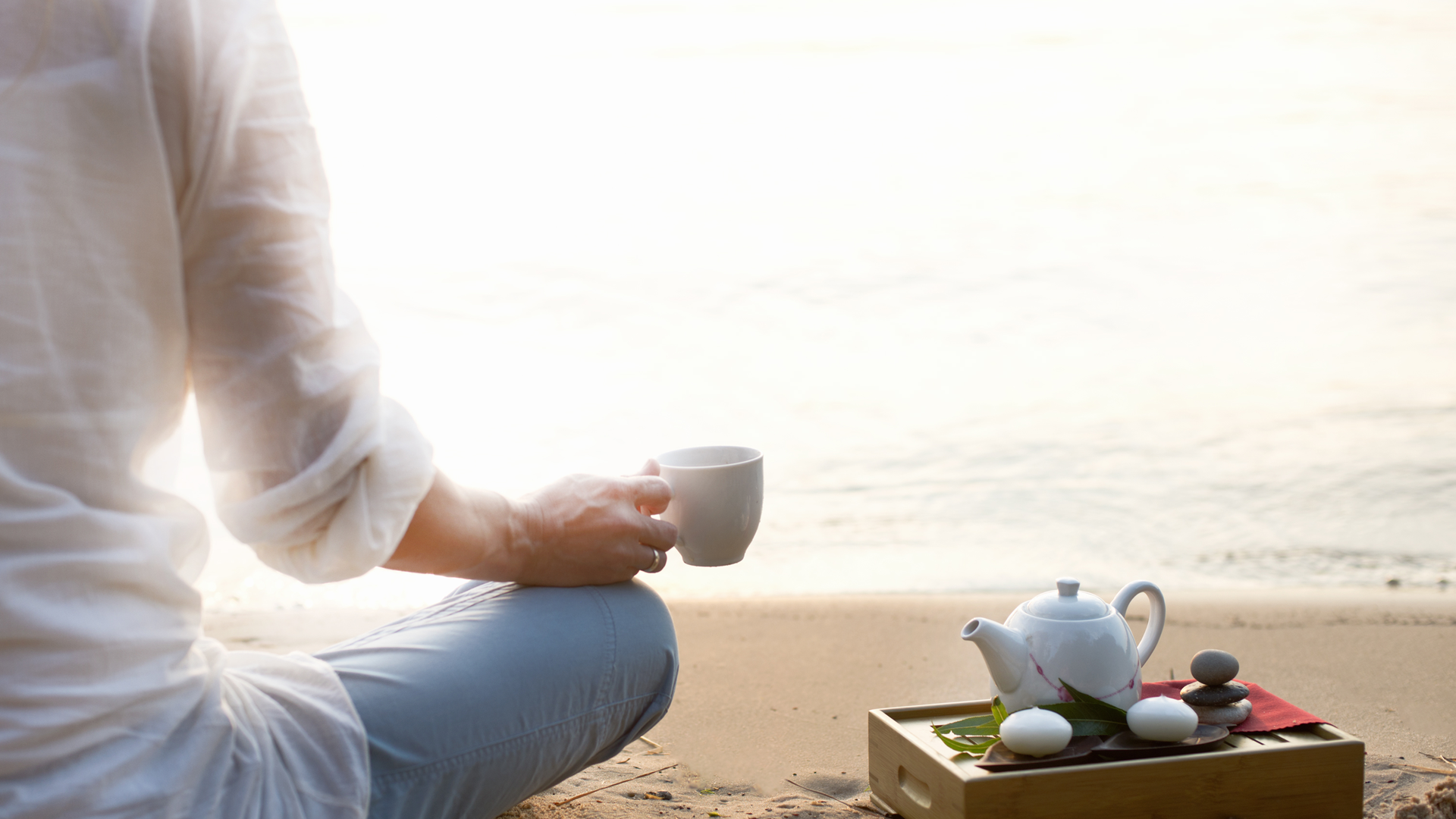 The Government of Portugal through Turismo de Portugal has announced the launch of #Brelcome Health, a campaign specially developed for British tourists visiting the country for heath treatments. As part of the initiative, Portugal will offer high quality health care services to Britons at three of the country’s largest private healthcare providers – Lusíadas, CUF and Hospital da Luz, for a fixed price.  The services are available immediately and will be offered to British tourists irrespective of the Brexit outcome, a sign of the special relationship held by Portugal with the UK.

With the UK being the largest incoming market to Portugal, the country also seeks to maintain a smooth and stable process for British visitors. In this spirit, Portugal recently launched the Brelcome campaign to reaffirm the country’s ongoing commitment to British citizens, with the slogan ‘Brelcome, Portugal will never leave you’. Within a month of its launch, the campaign reached over 8 million people in the UK.

Portugal tourism board launches ‘Clean & Safe’ Stamp as part of…