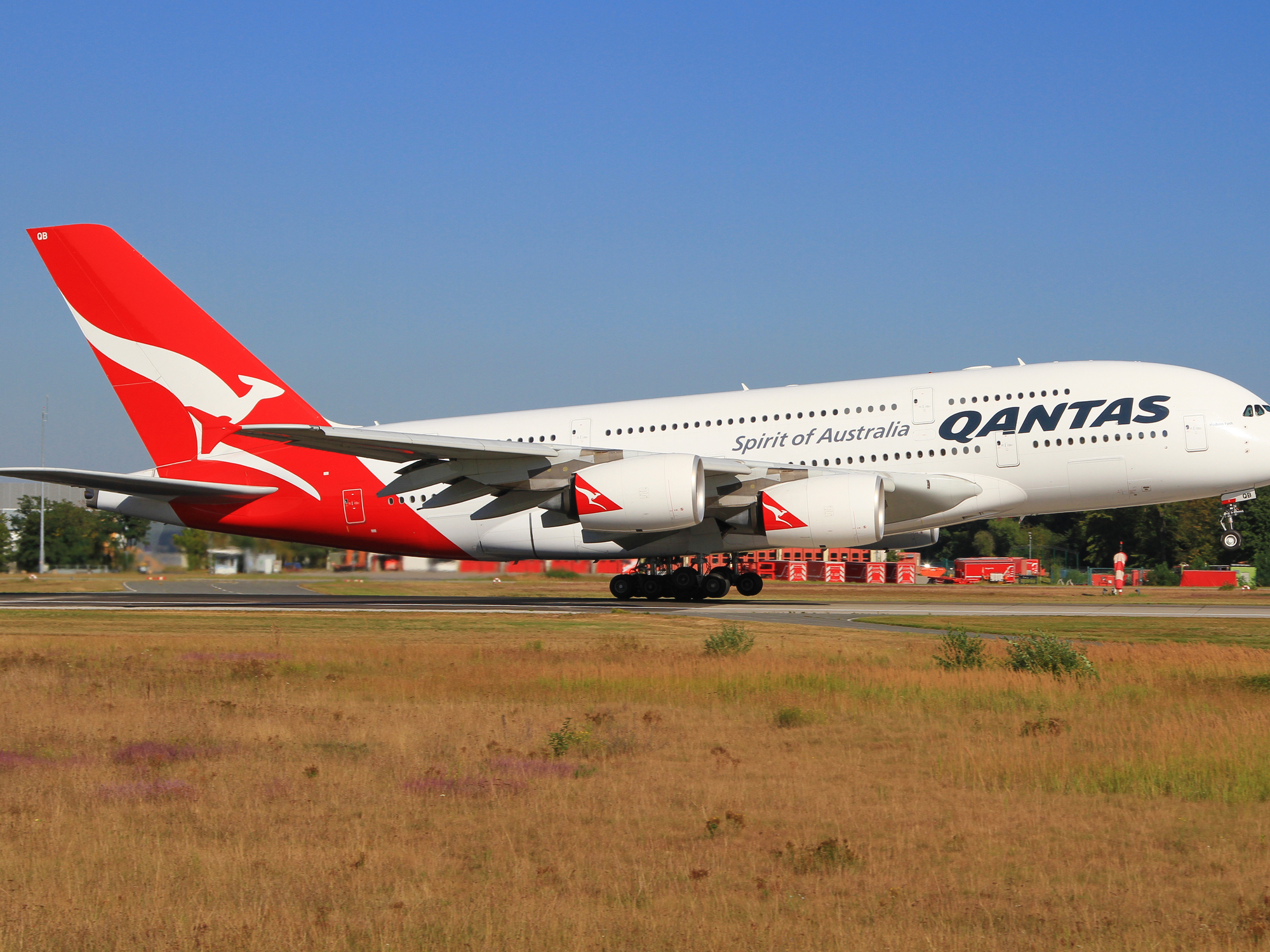 Qantas is doubling down on its move into India, launching direct flights between Melbourne and New Delhi for the first time in its history alongside a new service from Sydney set to start next month. The airline’s chief executive Alan Joyce said he expected strong demand for the service given Melbourne has a large Indian community, and based on the “unbelievable” number of bookings on its new Sydney-Delhi service since the flights went on sale last month.

“In December there are only nine empty seats on our operation for that month, and we saw a lot of connecting traffic from Melbourne to Sydney, and that gave us confidence to fly direct from Melbourne to Delhi,” he said from Melbourne Airport. Qantas has not flown direct commercial flights to India for almost a decade, instead servicing the country via Singapore where passengers connected on its codeshare partner Jet Airways, which went bankrupt in 2019.

But Joyce said that since the COVID-19 pandemic customers wanted to fly to their destination directly and avoid transferring through an overseas hub. “We think the demand for that is going to be quite substantial,” he said. “And we’re hopeful that once we see also tourists… and students, the demand will be even bigger because we’re missing a couple of very big parts of the market and already the flights are very full.“

Qantas operated its first international commercial flight out of Melbourne in 20 months this week as it gradually restarts its long-haul network, with flight QF35 to Singapore departing at 11.50am.

The airline was set to restart flying Melbourne-London at the start of the month, when it commenced flights from Sydney, but delayed that until November 27 due to low demand. Its Melbourne-Delhi service starts will start on December 22 and operate four times a week year-round. Outbound flights will initially operate via Adelaide. Sydney-Delhi will start on December 6.

Keen traveller snaps up dozens of flights in one day