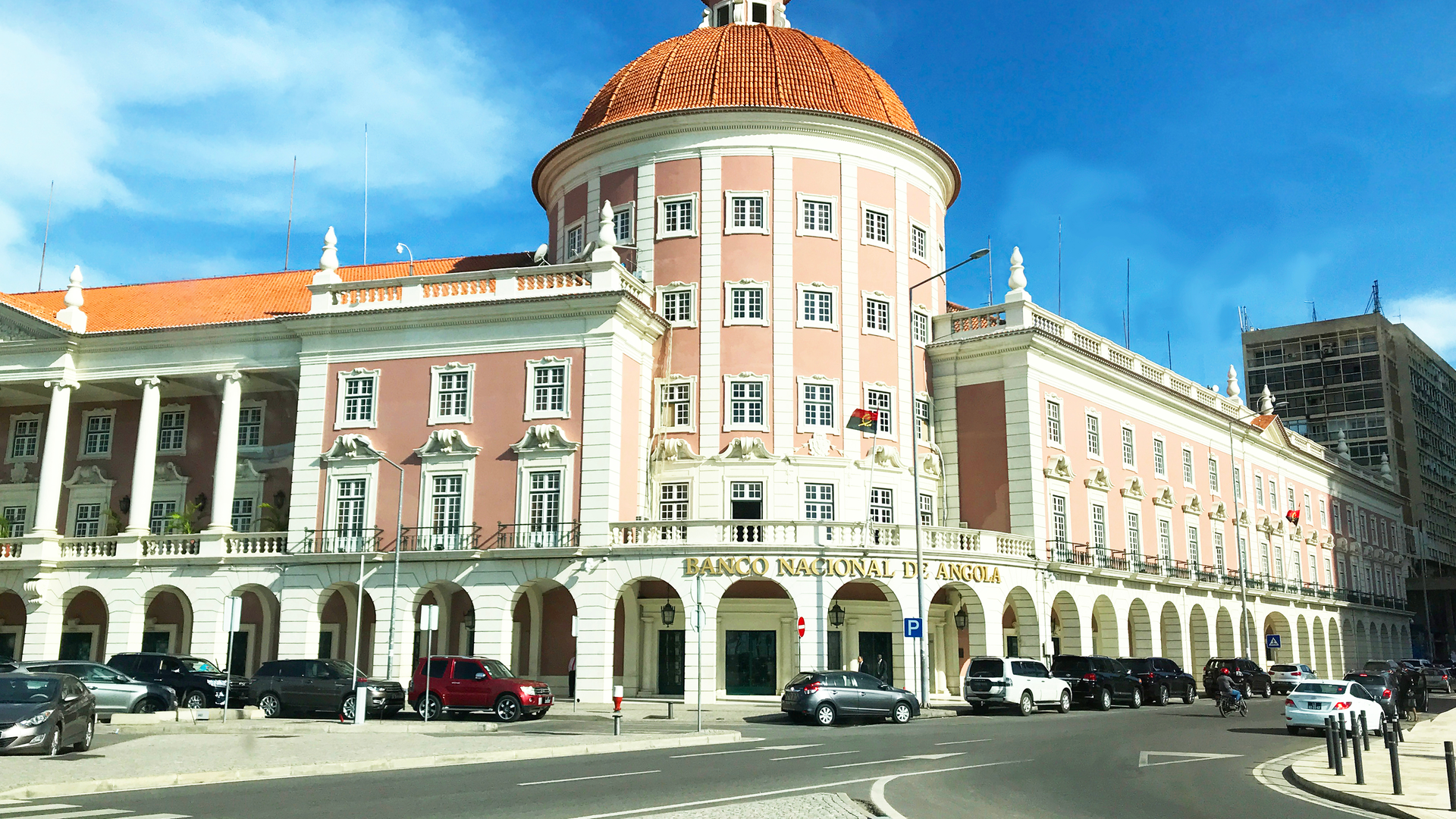 Qatar Airways has announced the launch of its new service to Luanda, Angola, starting from 29 March 2020. The service, which operates up to five-times weekly to the capital and largest city of Angola will be operated by a Boeing 787 Dreamliner aircraft, featuring 22 seats in business class and 232 seats in economy class, and is the airline’s first gateway to the African nation.

Akbar Al Baker, group chief executive of Qatar Airways said: “Luanda is the latest destination in our rapidly expanding African network connecting it to key markets in the Far East, South East Asia and Europe. The new route to the coastal city of Luanda not only further solidifies the links between the Qatar and Angola but will enable us to provide a seamless journey to and from this fascinating country and one of the world’s fastest growing economies. Qatar Airways is committed to growing our presence in Africa and adding to the 24 destinations in 17 countries we already offer.”

Perched on the Atlantic coastline, Luanda, offers pristine beaches, sweeping ocean vistas and insight into a rich heritage. This up-and-coming destination is set to become a favourite with travellers looking to combine natural beauty, history and culture with a vibrant urban experience.

Qatar Airways currently operates a modern fleet of more than 250 aircraft via its hub, Hamad International Airport (HIA) to more than 160 destinations worldwide.