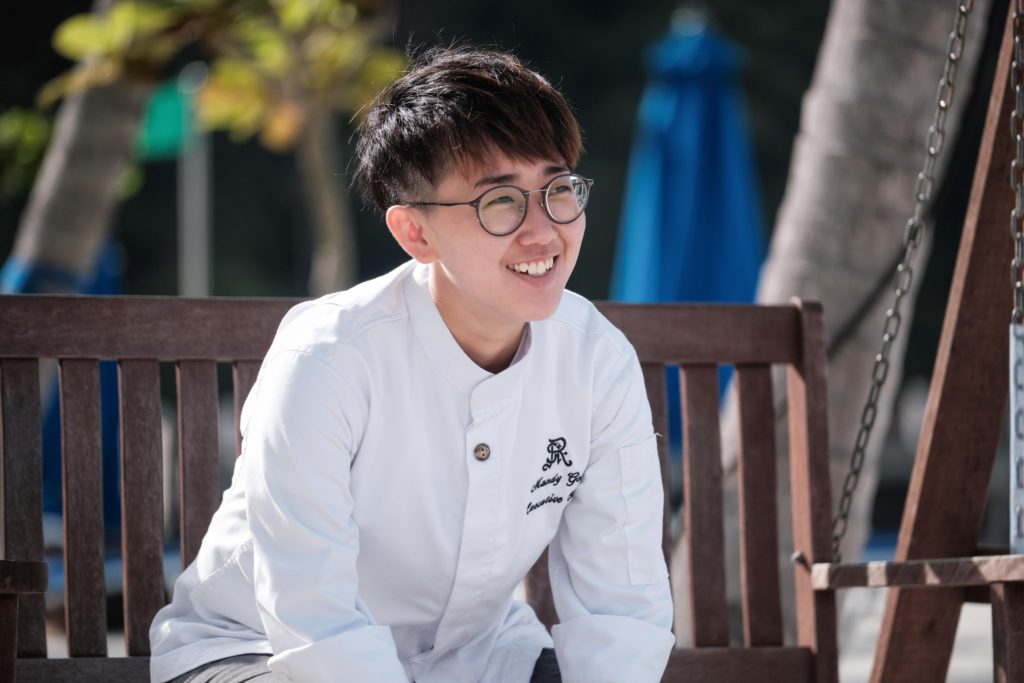 The St. Regis Langkawi has announced the appointment of Mandy Goh as the new executive chef. Goh who hails from the island of Penang has not only won many hearts with her talents but bagged many prestigious culinary awards under her belt.

Young, talented and passionate, this petite lass was just 21 when she competed in the all-female Malaysian national team for the Bocuse D’or Asia and took home gold – a first time for an all-female team to win this highly competitive culinary competition.

In her new capacity, chef Goh will oversee the operations of brasserie L’Orangerie, over-water restaurant Kayuputi, and the Gourmand Deli, amongst others at The St. Regis Langkawi. She will showcase her creativity to design innovative new menus for each restaurant with a priority to tell stories behind the creations and efforts by the team, paying close attention to food presentation and highest

Another excellent reason for customers to book with an ABTA…