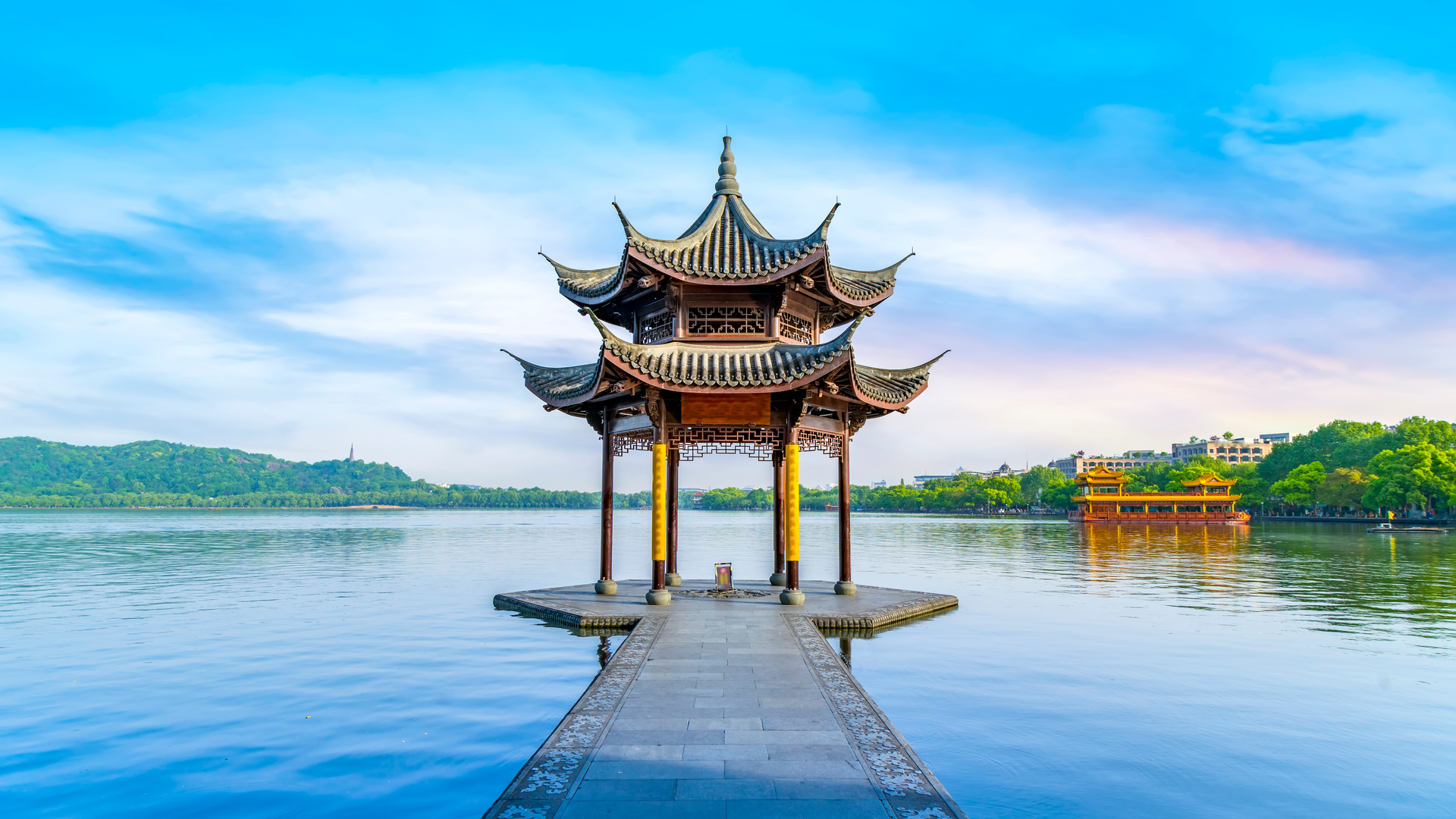 Radisson Blu has expanded its portfolio in China with the opening of its first hotel in Hangzhou, the capital of Zhejiang Province. Radisson Blu Hangzhou Xintiandi is located in the city’s commercial district, just 10 km from West Lake, a renowned UNESCO World Heritage landscape.

The 18-floor hotel has  265 rooms and suites. Covering the entire fourth floor, the hotel’s conference and banqueting facilities include a 450-guest grand ballroom and four function rooms. Dining options include a classical Chinese restaurant with nine private dining rooms and an authentic Japanese dining destination, along with a casual café and a lobby lounge. Leisure facilities include an indoor swimming pool, a Thai-style spa and a modern fitness centre.