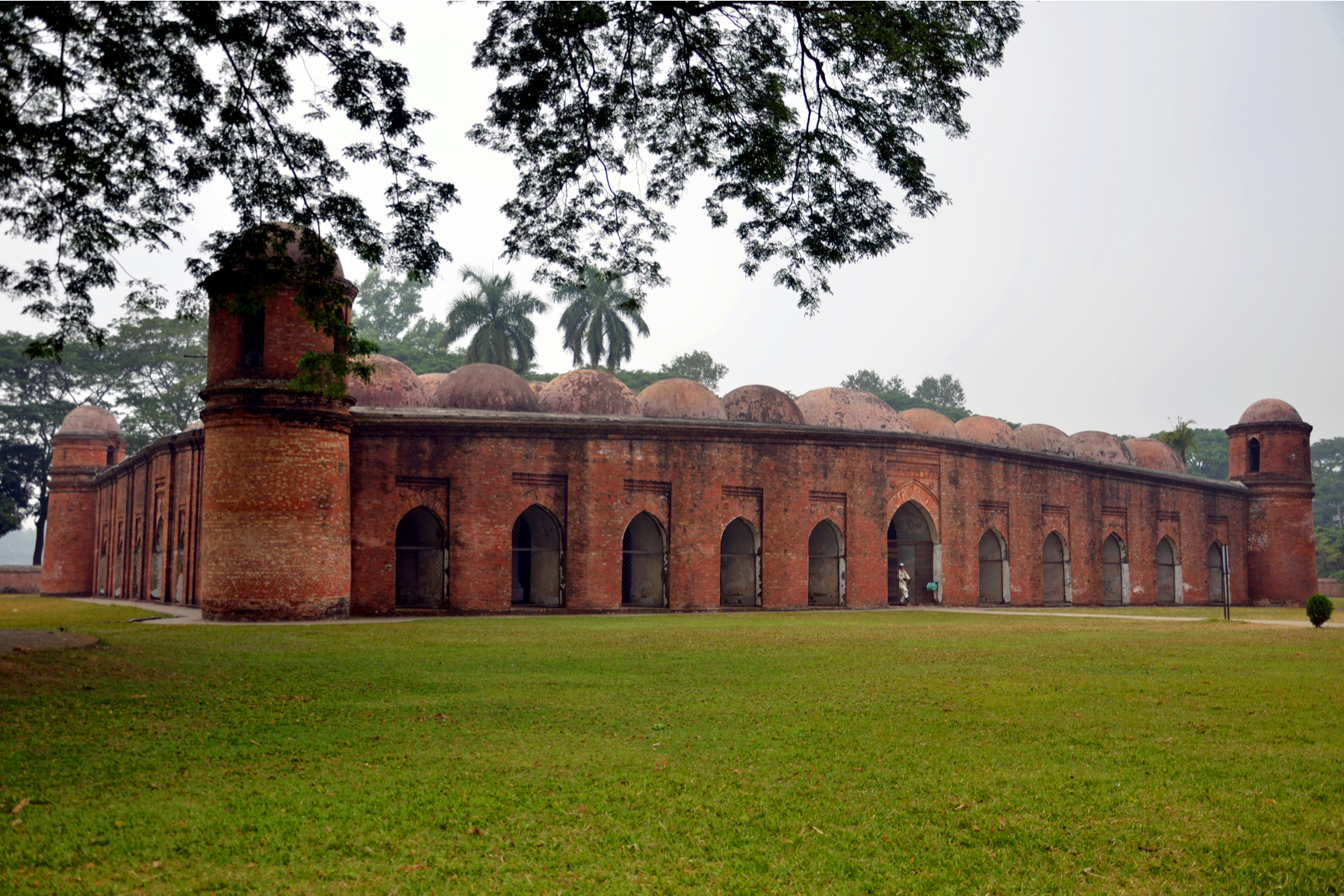 Radisson Hotel Group continues to expand in South Asia’s exciting destinations with the signing of its first hotel in Khulna, the third largest city in Bangladesh and a major hub for trade and tourism.

Scheduled to open in third quarter of 2023, Radisson Hotel Khulna is a brand new upscale hotel nestled in a prime location 2.5 km from the centre of this dynamic second tier port city, close to the main business areas. The city is also the gateway to the Sundarbans Forest Reserve, the world’s largest mangrove forest and the home of the Bengal tiger.

It will feature 150 contemporary rooms and suites, an all-day dining restaurant, a bar and coffee lounge, a swimming pool, fitness centre and a spa. The hotel’s extensive function space will include a large and divisible ballroom, a pre-function area, meeting rooms and a boardroom, providing options for important local corporate and social events.

“Bangladesh is expanding exponentially, with strong economic growth creating opportunities for development across the country. The success of our hotels in Dhaka and Chattogram reflects rising demand from domestic guests and international travellers alike. We look forward to introducing a new level of international hospitality to Khulna,” said Katerina Giannouka, president of Asia Pacific in Radisson Hotel Group.