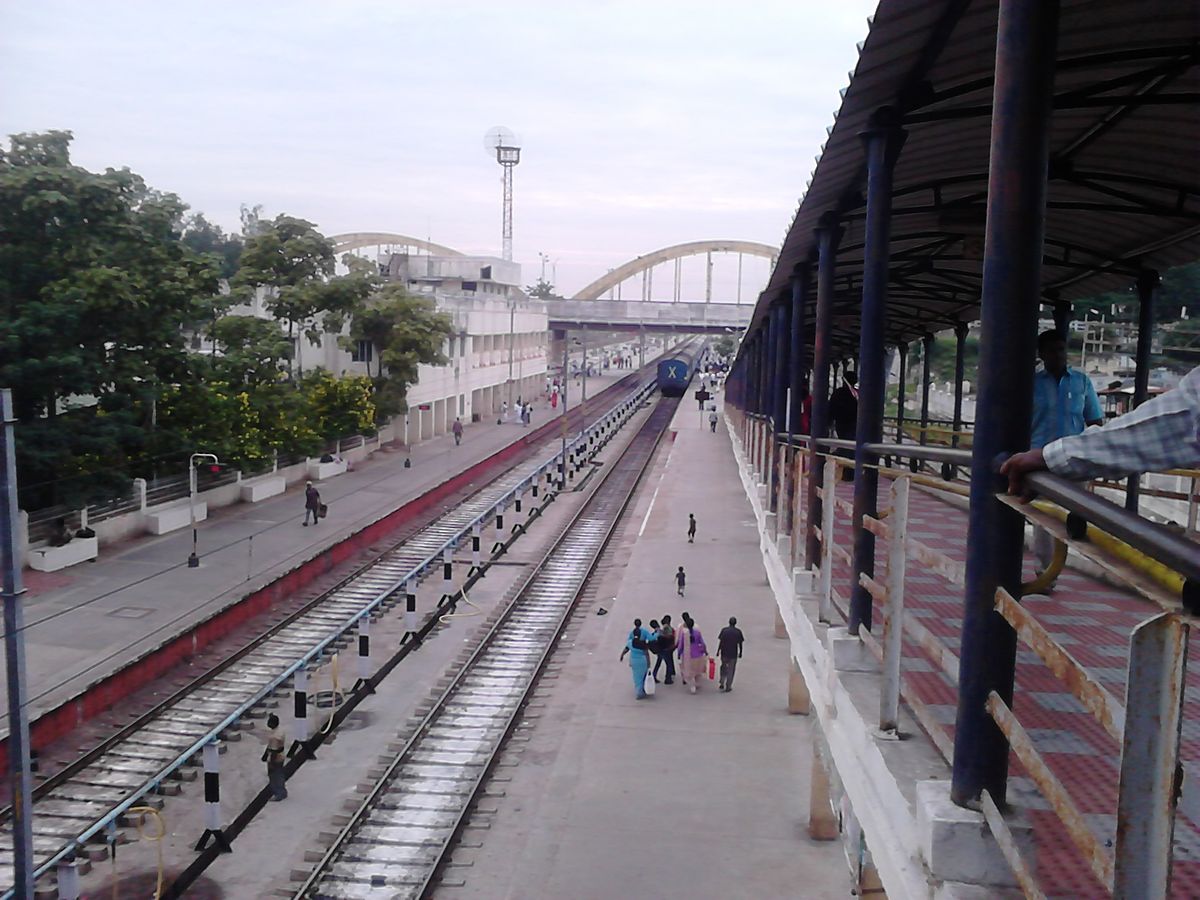 The Ministry of Railways through various agencies is undertaking techno-economic feasibility studies of railway stations.

This was revealed by Piyush Goyal, minister of railways and commerce and industry, in a written reply to a question in Lok Sabha. Based on the outcome of these feasibility studies, stations are planned to be taken up for redevelopment in phases, especially the ones located in major cities, pilgrimage centres and important tourist destinations.

The cost of station redevelopment project is to be met by leveraging commercial development of land and air space in and around the stations. The railway stations are taken up for redevelopment based on financial viability.

Presently, work of redevelopment is in progress at stations in Gandhinagar in Gujarat and Habibganj in Bhopal. Contracts for redevelopment have been awarded for Gomtinagar, Charbagh (Lucknow) and Puducherry stations.