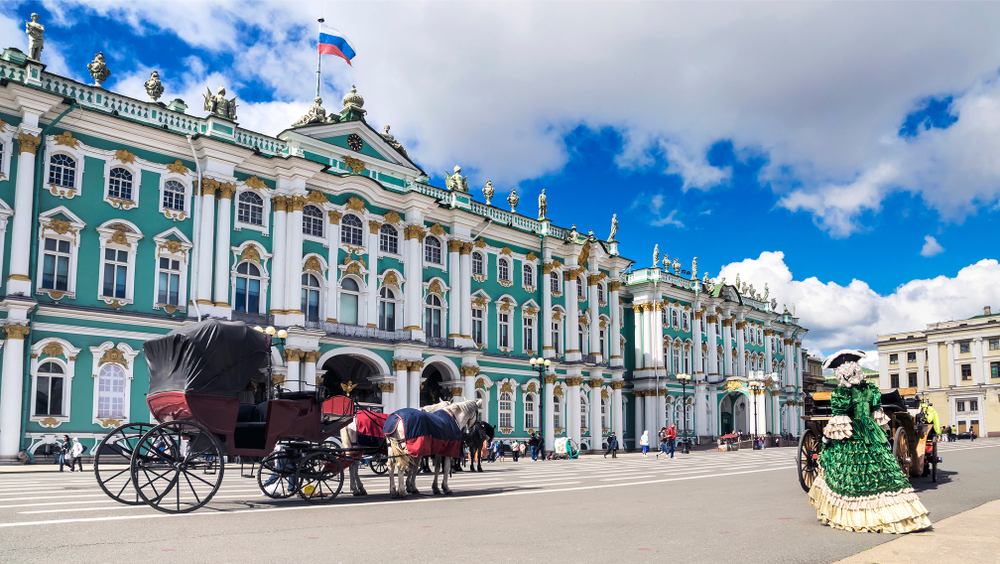 Russian President Vladimir Putin has ordered the government to consider issuing certificates to those who had been inoculated with domestic vaccines against COVID-19 for overseas travels, a document published by the Kremlin showed.

The document also said the government has been tasked with making the certificates internationally recognisable. Russia, which has the world’s fourth highest number of COVID-19 cases, is putting high hopes on several domestically produced vaccines. It started wide-scale vaccination against the disease last month.

More than 800,000 people in Russia have been inoculated so far and more than 1.5 million vaccine doses have been dispatched, health minister Mikhail Murashko said.

From 1 January, people who are inoculated in Russia are getting an electronic vaccination certificate, the TASS news agency quoted Murashko as saying. The ministry is keeping a database of Russians who have been vaccinated, TASS reported.

The World Health Organisation does not recommend countries issuing ‘immunity passports’ for those who have recovered from COVID-19, but is looking at prospects of deploying e-vaccination certificates and is working on a pilot project for such a scheme with Estonia.