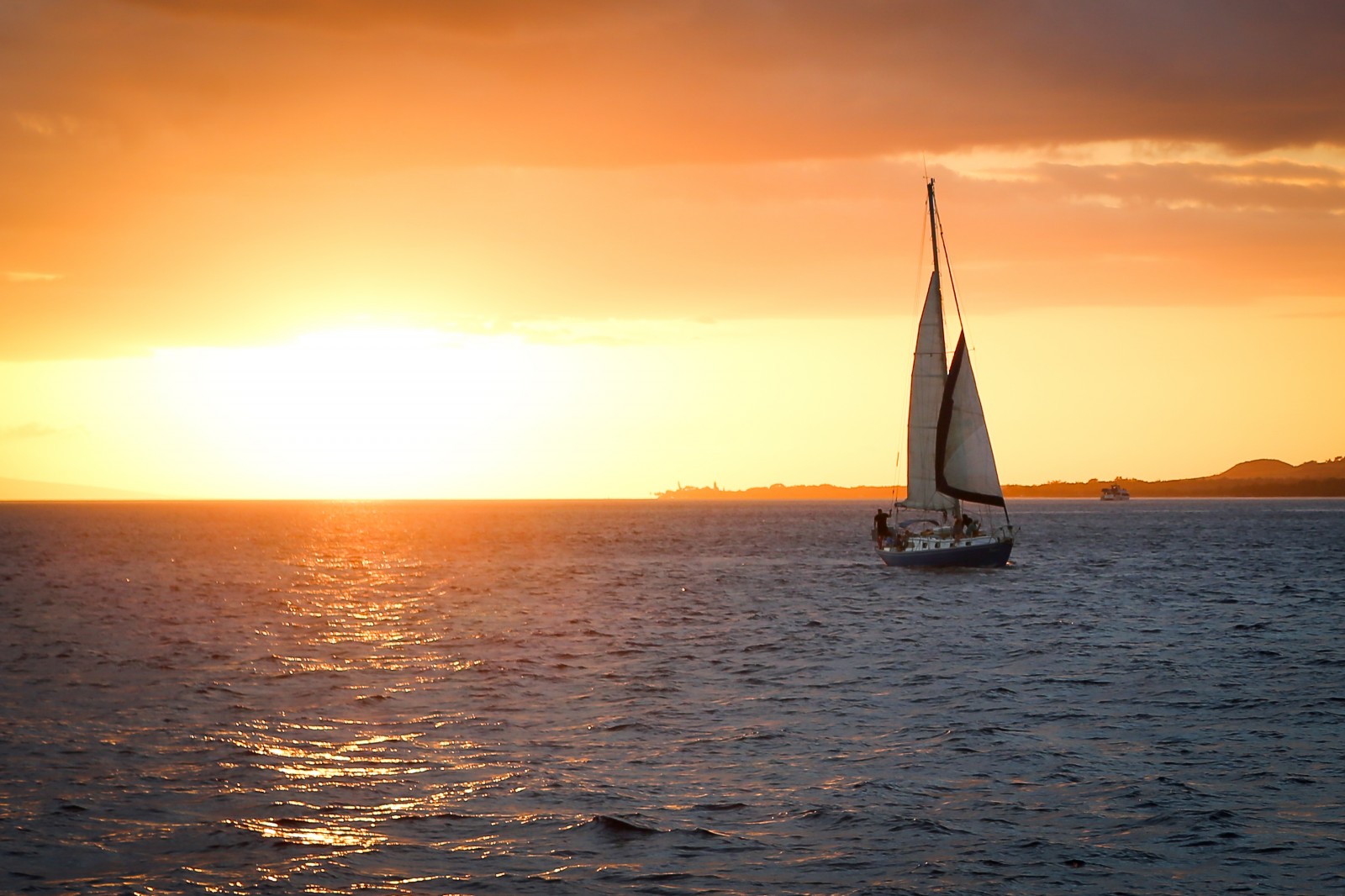 Spain and Italy have been named as the most popular destinations for British holidaymakers looking to take a sailing holiday this summer, according to boat hire website Click&Boat. Looking at the bookings of 3,300 UK boating enthusiasts, 25% plan to travel to Italy and 25% plan to travel to Spain for a boating trip, with the picturesque island of Ibiza claiming the top spot as the most popular destination overall.

Other Spanish sailing hot spots making waves with British sailors this summer include Barcelona, Mallorca, Marbella, Menorca and Lanzarote, while across the Mediterranean Sea, Sorrento, Sicily, Sardinia and the Amalfi Coast top the list for sailing spots in Italy.

“Increase in the demand for catamarans.”

Following Spain and Italy’s lead, 17% of British sailors plan to head to the sophisticated and sun-kissed towns in France, with favoured locations for a summer sailing excursion including Cannes, Nice and Monaco. A further 13% of British seafarers will travel to Croatia, with Split, Dubrovnik and Hvar all topping the list for popular departure points for a sailing break.

Thanks to the possibility of an island-hopping adventure, boat hire in Greece also proved to be popular, with 10% of Click&Boat’s customers from the UK planning to begin their boat adventure from destinations such as Athens and the islands of Mykonos, Corfu, Rhodes, Kefalonia and Zante.

According to Click&Boat, the average length of a sailing trip for UK holidaymakers is four days, with those travelling to Croatia and Greece usually hiring a boat for longer than those who visit Spain. The most popular type of boats for UK holidaymakers this summer are motorboats and sailboats but the website has also witnessed an increase in the demand for catamarans, especially by those who are planning to spend an extended period of time at sea.

Edouard Gorioux, co-founder of Click&Boat added: “With unspoilt bays and charming villages, Spain and Italy have been named as the most popular destinations for British travellers planning to take a sailing holiday this summer. Although we welcome seasoned sailors ready to take the helm, no previous sailing experience is needed as many of the boats can be rented with an onboard captain.”

Cruise news: The ancient temple city, sailings on the Rhine and more