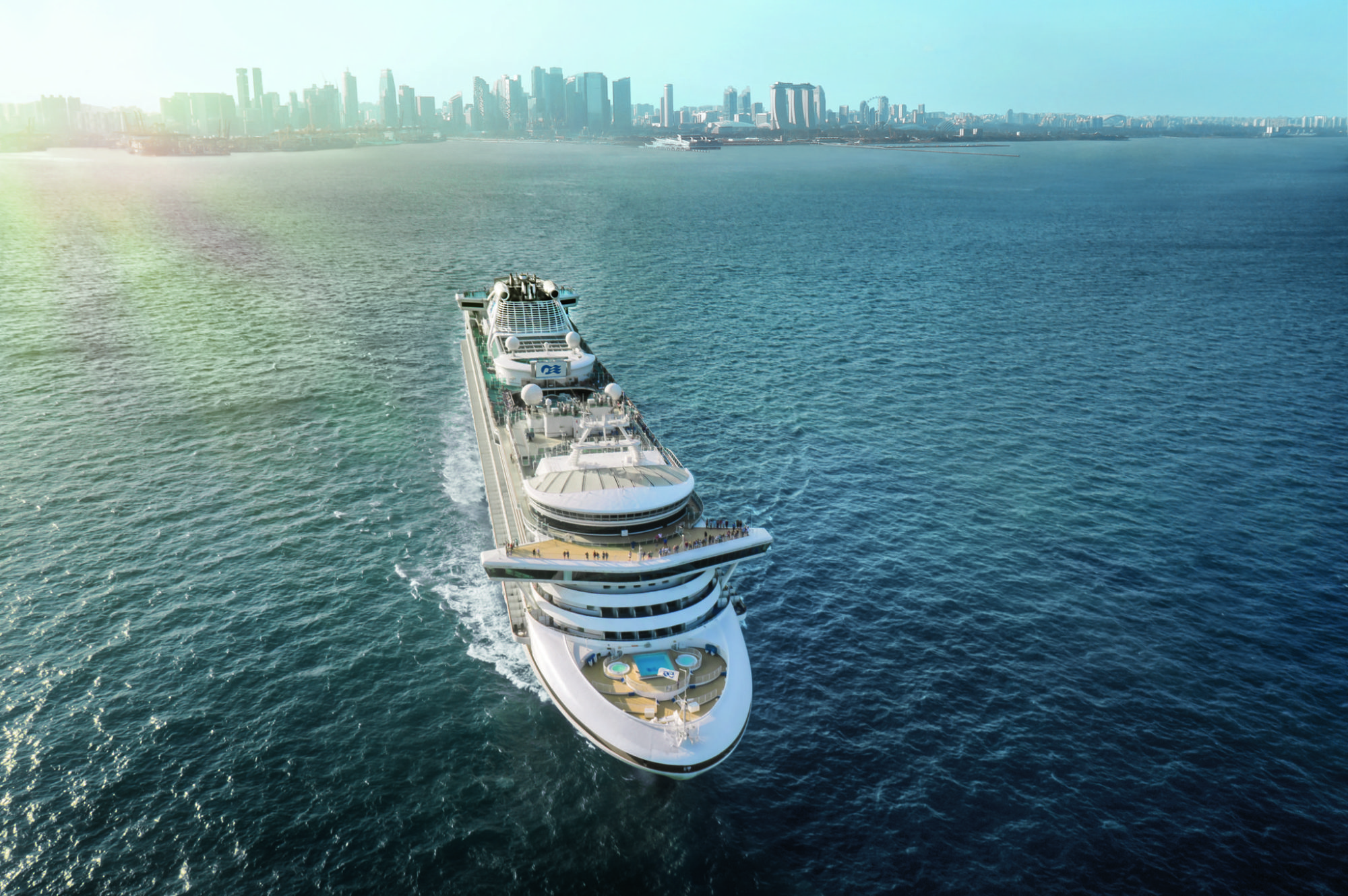 Princess Cruises has announced plans to add 44 new cruises from five major Australian cities with the redeployment of Sapphire Princess Down Under.  The award-winning guest ship will arrive six months earlier than planned in Australia to commence an extended year-long season from 1 May 2020.

Stuart Allison, senior vice president of Asia Pacific in Princess Cruises said the cruise line’s redeployment would also be a boost to domestic and regional tourism. “With the ongoing uncertainty of travel restrictions and port closures in Asia impacting our cruise operations in the region, we hope that this extended deployment in Australia will benefit local tourism, particularly in regional areas with 102 visits to regional ports around country during her year-long deployment,” Allison said.

Sapphire Princess will arrive into Perth (Fremantle) following a multi-million dollar refurbishment and will receive the new MedallionNet feature from 4 June, offering guests the best Wi-Fi at sea.