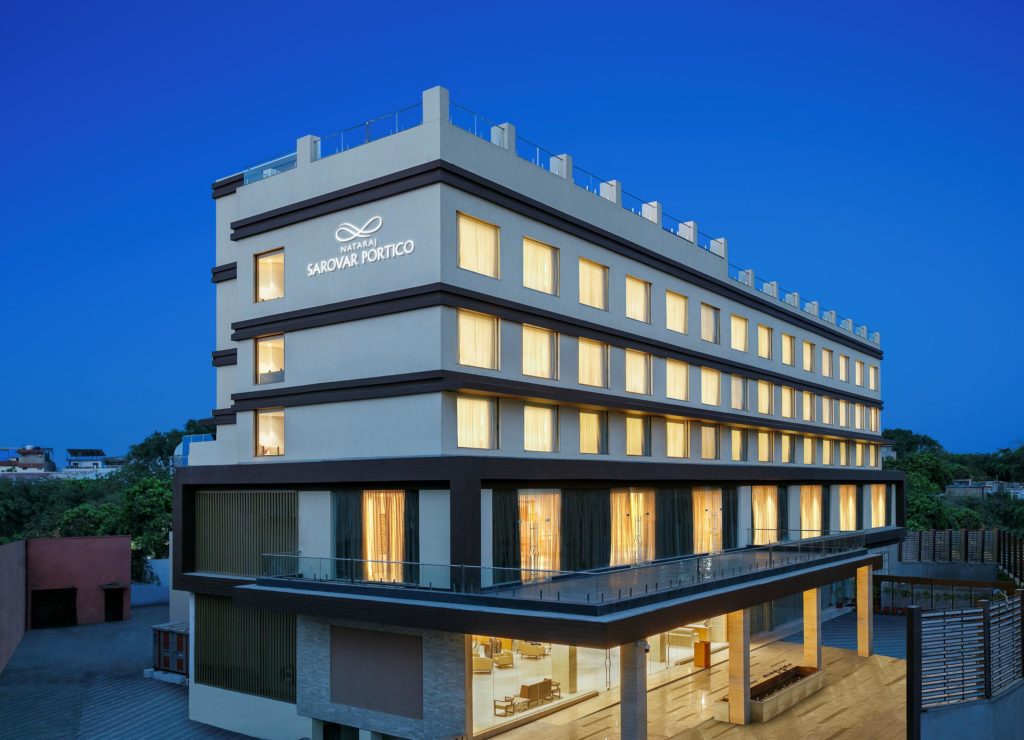 Famous for the legend of queen Jhansi ki Rani, the historic city of Jhansi is currently undergoing a facelift under India’s ambitious smart city project. Consolidating their foray into Uttar Pradesh, Sarovar Hotels has announced the opening of Nataraj Sarovar Portico Jhansi.

One of the fastest growing hotel chains in India with over 75 operating hotels across 50 destinations in India and Africa, Sarovar Hotels has launched a 72-room hotel which is also the first branded hotel in the smart city. Sarovar Hotels & Resorts is one of the fastest growing chains of hotels in India and Geoffrey’s, its popular English pub brand operates at multiple destinations across India.

Owned by Nataraj Sai Hotels, the Nataraj Sarovar Portico is Jhansi’s first contemporary hotel with fully equipped conferencing and banquet spaces and facilities for up to 500 guests. Savour a meal at the hotel’s multi-cuisine restaurant ‘Flavours’ or sip on cocktails, beers and other drinks at ‘Lancers – The Bar’. 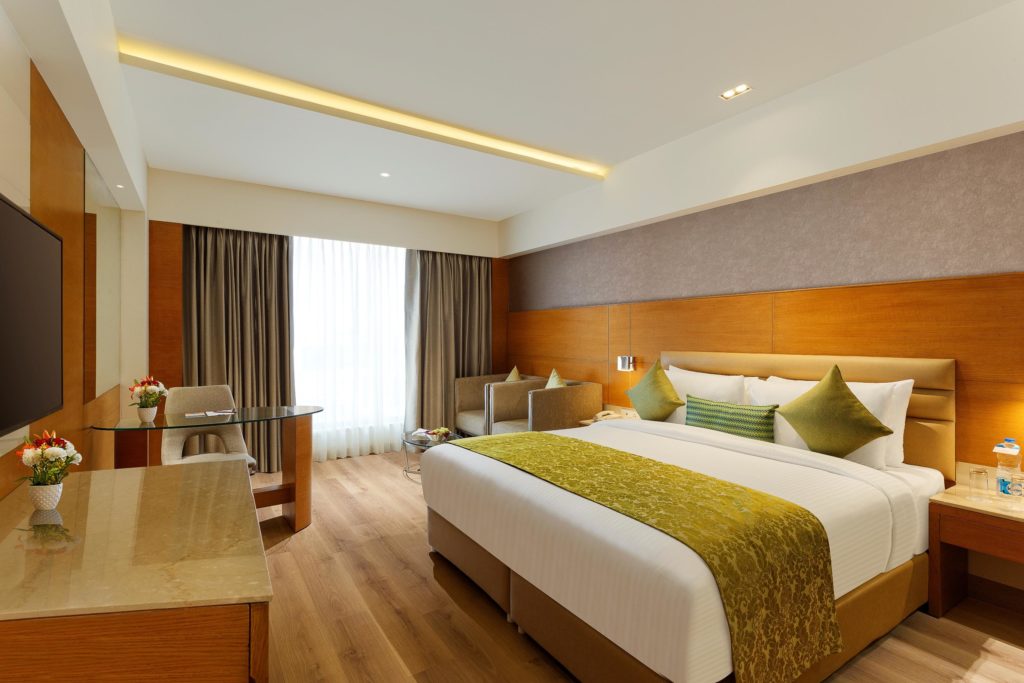 The property has a fitness centre, 24-hour in-room dining, swimming pool, salon and free hi-speed internet access all in the heart of the city, 2km from the railway station, and in the midst of palaces, forts and temples, IT hub, shopping malls

“A rising number of visitors from across the country”

Commenting on the development, Bakaya said, “We are glad to open the first branded hotel in this historic city of Jhansi and fifth hotel in Uttar Pradesh. With its significant development, Jhansi is an important destination with rising number of visitors from across the country. It is an important location for us and a significant addition to our product portfolio. This is set to be the best hotel in the city and will cater to the needs of corporate groups, leisure and conferences.”

Sarovar Hotels plans to have 100 hotels under its portfolio by 2020. Expected openings in 2018 include hotels in Jaisalmer, Somnath, Dibrugarh, Junagadh, Gorakhpur and Lusaka, Zambia.

The latest appointments from Travelport, AirAsia, Mandarin Oriental and more