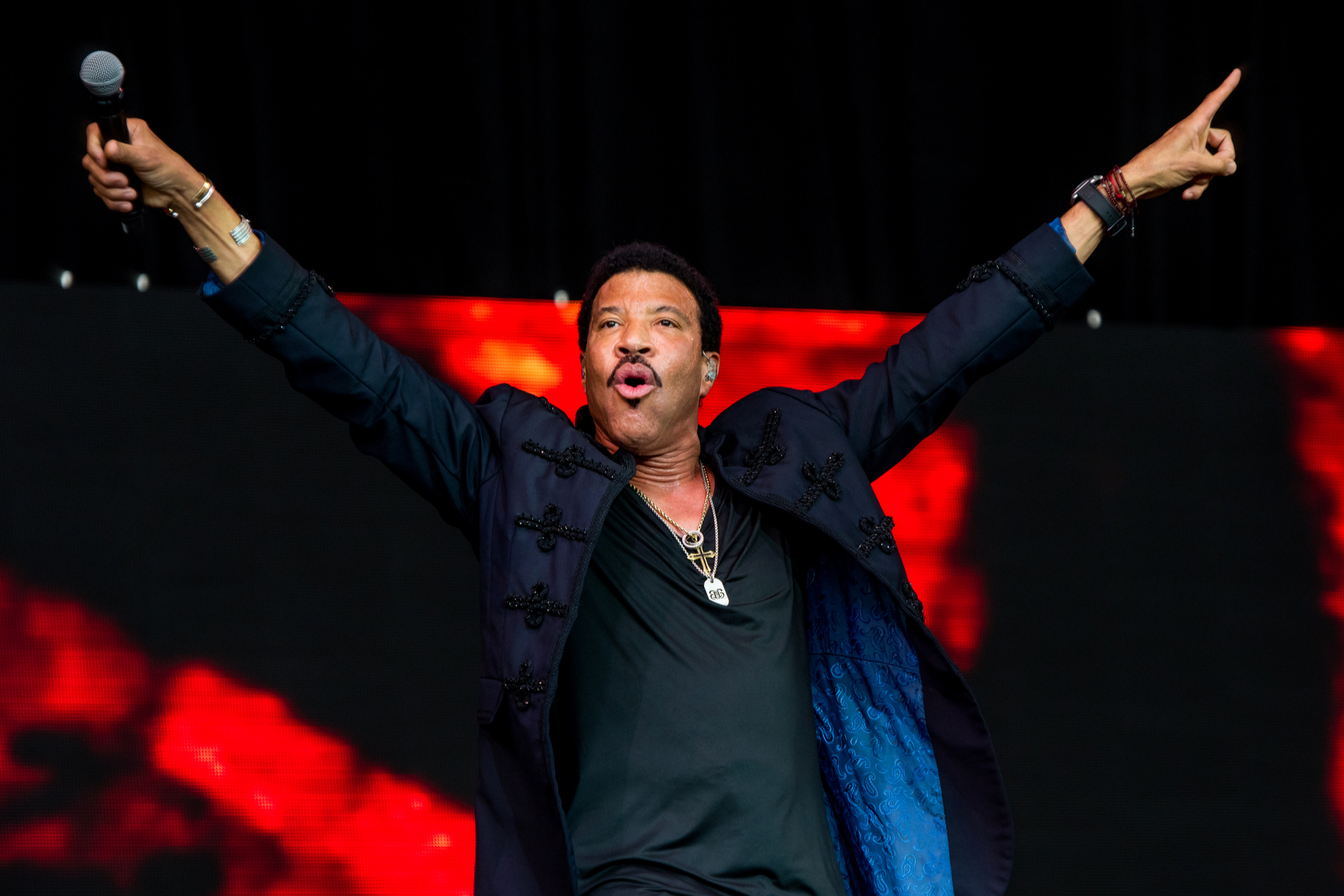 Shearings Holidays has launched new five-day coach breaks to see Lionel Richie when he performs live this summer at Scarborough’s Open Air Theatre. The superstar will return to the UK’s largest open-air arena in June.

Lionel Richie’s back catalogue is part of the very fabric of pop music with more than 100 million albums sold worldwide, an Oscar, a Golden Globe and four Grammy Awards. Fans will be able to enjoy hits such as Three Times A Lady, Dancing on the Ceiling; Hello; Say You Say Me and of course, All Night Long.

Coach breaks include half-board accommodation, a ticket to the concert (which is within walking distance of the hotel), and one or two excursions, depending on the tour. The five-day Scarborough, York and Lionel Richie coach break departs on 8 June.