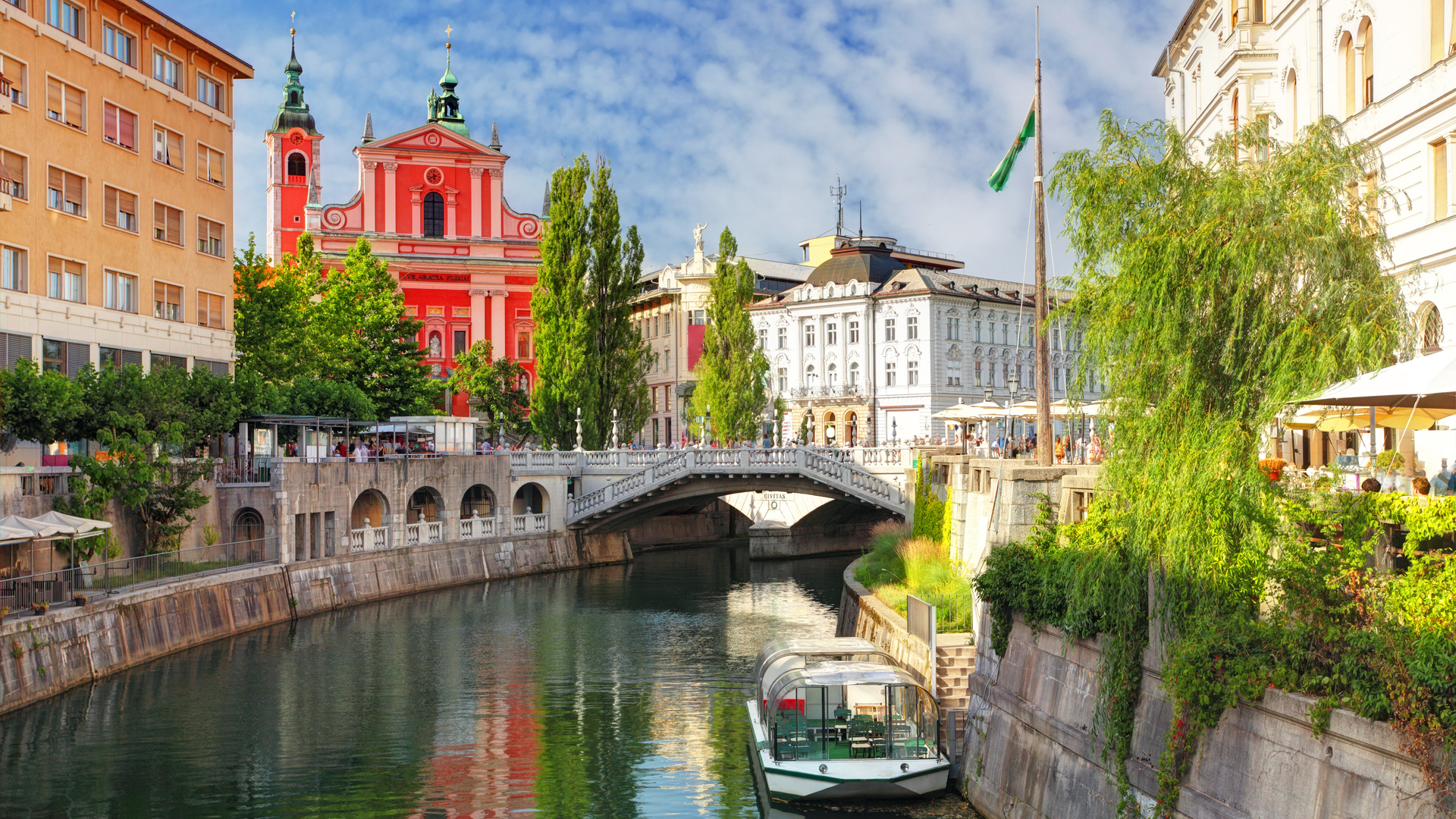 Slovenia lost 59.7% of its international airline seat capacity to the country following the bankruptcy of Adria Airways on 30 September, according to a study by ForwardKeys. The travel analytics company revealed the loss of direct flight connections from 24 countries, including the Czech Republic, Spain and Switzerland, all-important origin markets for the country.

Other key source markets such as Austria, Germany and France will also be impacted, as Adria Airways accounted for 99.6%, 87.3% and 50.8% of seat capacity on flights from these countries.

However, the impact is less dramatic than the list suggests, because some of the routes, such as those from Estonia, Georgia and Greece are seasonal, and others, from Cyprus, Hungary, Italy, Jordan, Latvia, Romania and Ukraine are irregular.

Olivier Ponti, vice president of insights at ForwardKeys said: “Given the attractiveness of Slovenia as a destination, other airlines will fill the gaps left by Adria Airways but how long it will take to get back to the previous level is anyone’s guess.”