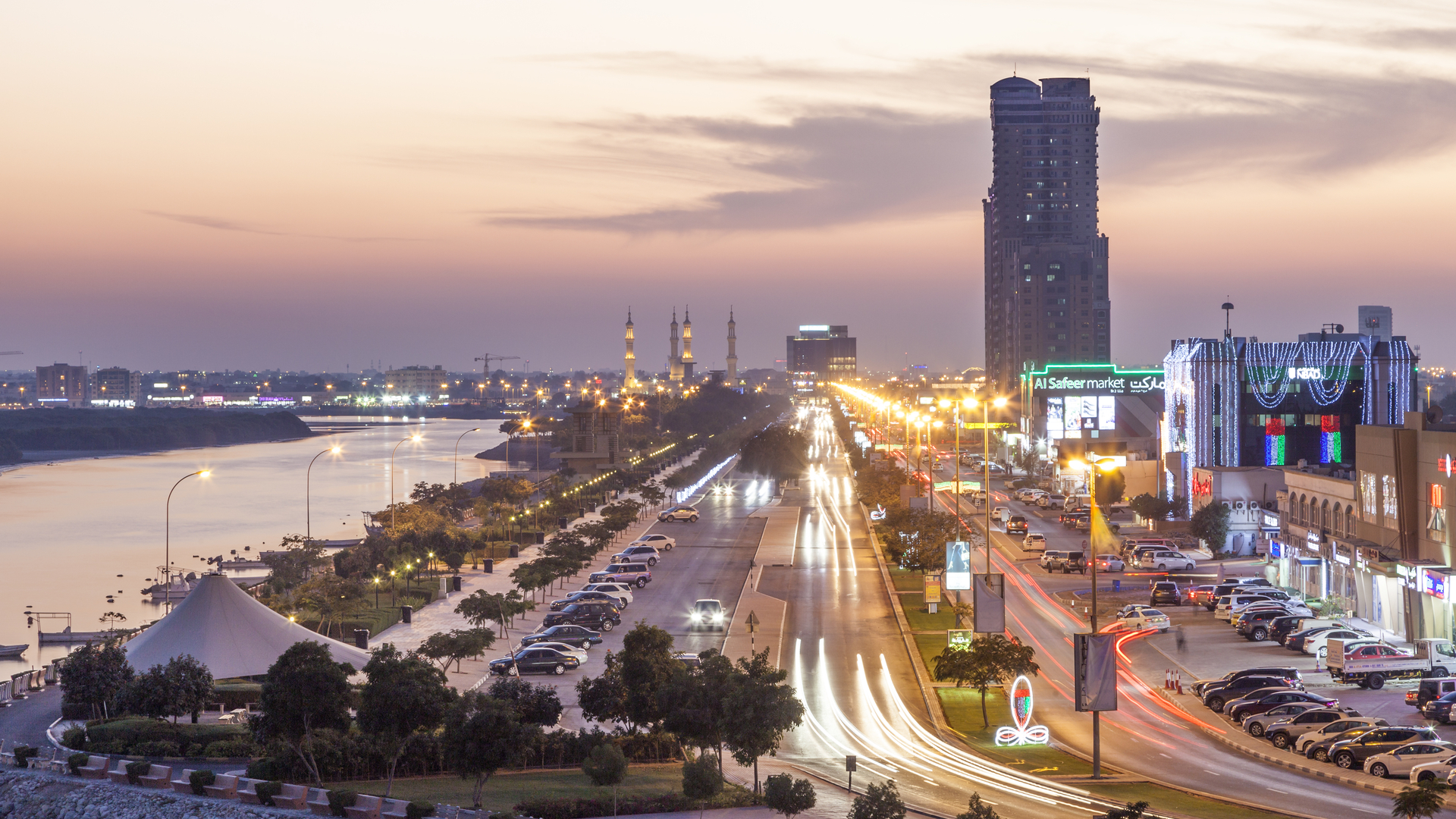 SpiceJet has announced plans to launch an airline with the Ras Al Khaimah (RAK) International Airport as its base as well as set-up its first overseas hub in the UAE.

Ajay Singh, chairman and managing director of SpiceJet said at a press conference in Ras Al Khaimah that the carrier is looking to make the emirate its steppingstone into Europe and has been mulling an international hub as India’s airports become more congested. Ras Al Khaimah is the northernmost emirate of the UAE. The emirate would be the airline’s first international hub as it looks to boost its connectivity to the Gulf as well as to European destinations.

The airline said it sees ‘tremendous potential’ in Ras Al Khaimah and will start basing aircraft in the emirate in December 2019. “We are looking to establish an airline locally based in Ras Al Khaimah. We are applying for certification shortly and the approval will take around three to six months. The new airline will help connect India with Eastern and Western European destination using RAK as hub,” Singh said.

It signed a Memorandum of Understanding (MoU) with the RAK International Airport to start direct flights between RAK and New Delhi from December. It will operate five flights a week and aims to gradually increase the frequency. Singh said they have applied for a licence for setting up a new airline and is slated to take off next year.

SpiceJet will be the sixth airline to operate from the UAE after Emirates, Etihad, Air Arabia, flydubai and the recently-announced Air Arabia Abu Dhabi.

DGCA delivers notice to SpiceJet over series of snags

Prev Next 1 of 4,743
Subscribe to our newsletter
Sign up here to get the latest news, updates and special offers delivered directly to your inbox.
You can unsubscribe at any time
Close
Sign in