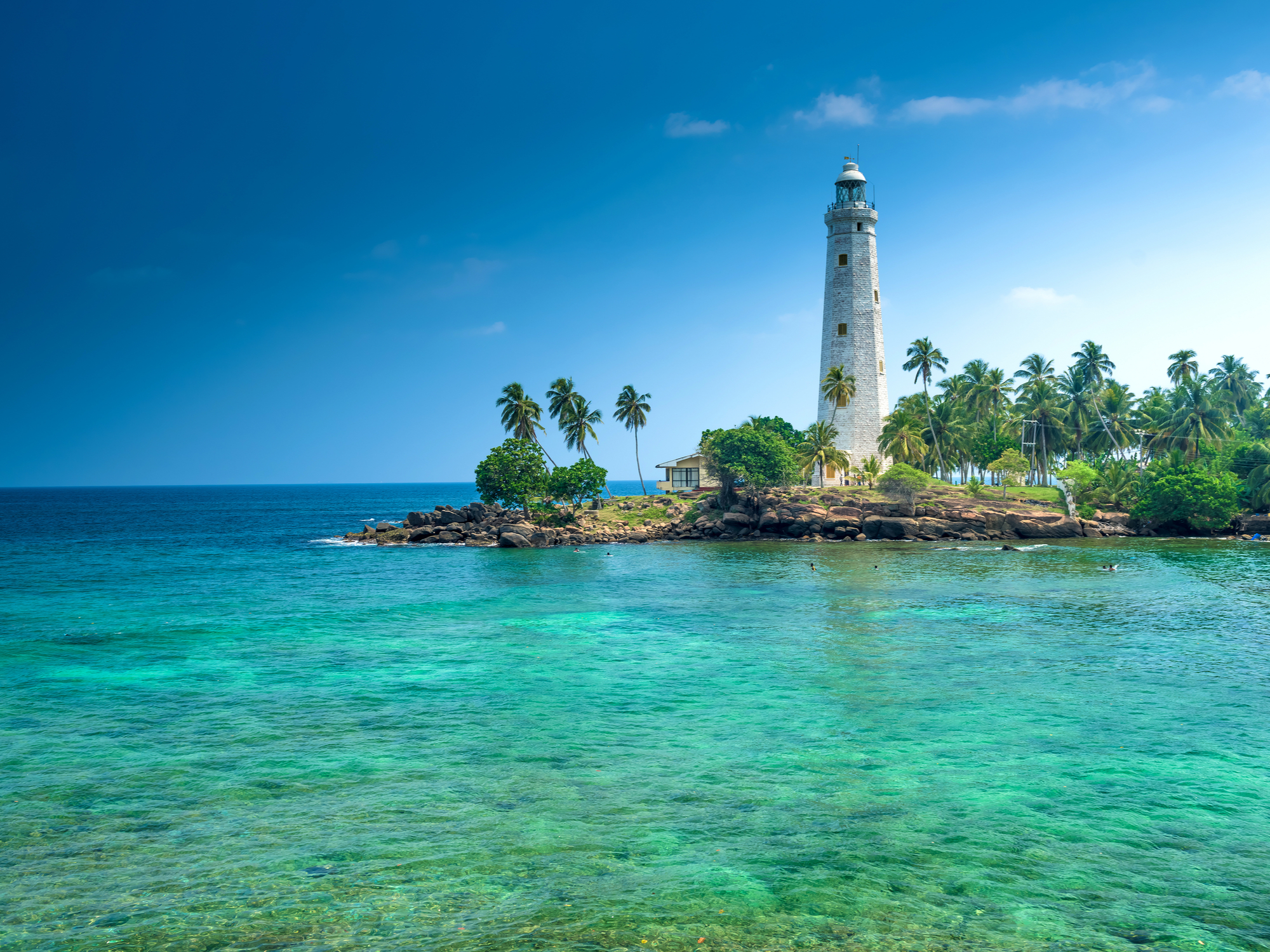 Sri Lanka has decided to waive off parking and landing costs for international flights when the country opens up its skies later this month after being shut down for over eight months due to the COVID-19 pandemic.

The cabinet approved a proposal by the tourism minister to waive off landing and parking fees for all international airlines operating to the Colombo International Airport and the Mahinda Rajapaksa International Airport at Mattala in the southern district of Hambantota, according to a statement. Earlier this month, it was announced by the Civil Aviation Authority to open airports from 26 December.

The cabinet noted that international airline industry is facing a crisis due to the COVID-19 pandemic and as an incentive it was decided to waive off the costs for flights coming into Sri Lanka, the statement said. The two airports were shut for all international flights since March due to the restrictions imposed to combat the deadly virus.

Sri Lanka has seen a surge in the COVID-19 cases since early October with more than a six-fold increase. The country has recorded over 37,000 COVID-19 cases with 181 deaths, according to the Johns Hopkins data.

Accor’s latest hotel openings from across the world