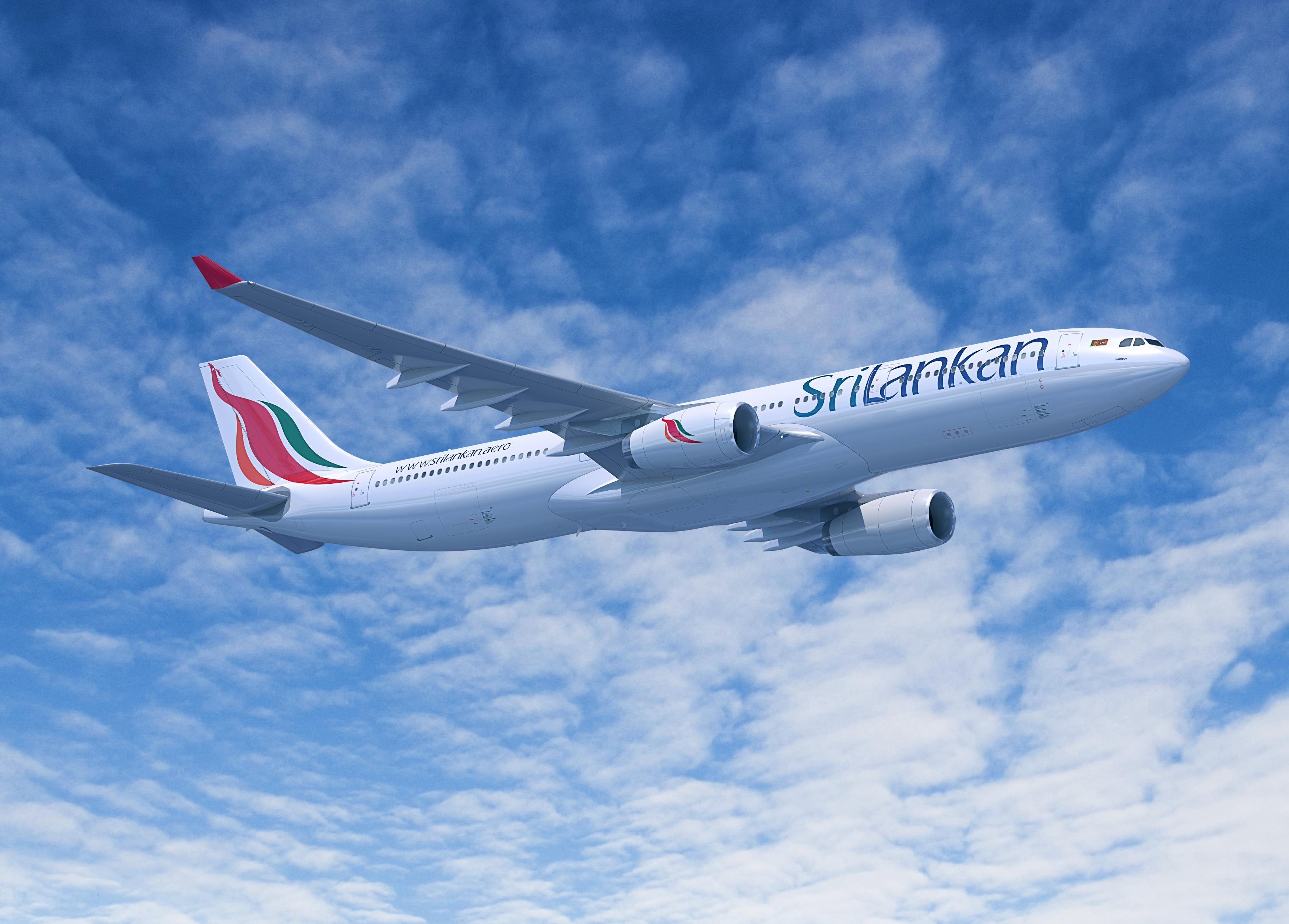 SriLankan Airlines has announced additional frequencies between Colombo and Delhi to take its total weekly offerings between the two capitals to 18 flights. Apart from the existing two frequencies daily, the airline has announced a third non-stop flight on the route commencing on 4 July, which will depart from Delhi on Thursdays, Fridays, Saturdays and Sundays.

The flight will offer seamless onward connectivity to Melbourne, Singapore, Kuala Lumpur, Bangkok, Jakarta and Gan Island. The additional frequency was announced by the top management of the airline company in Delhi.

Speaking on the occasion, Vipula Gunathilake, CEO, SriLankan Airlines said India is a very important market for SriLankan and the market had shown strong support by opting the destination despite the recent Easter Sunday blasts. SriLankan operates 117 weekly flights to India which is by far the highest compared to any other country. India contributes nearly 24% of the total passenger loads for the airline, he added.

The CEO said they will add Ahmedabad and Kozhikode to their network from next year as they receive more narrow-bodied aircraft. He said that the plan is to increase the capacity by at least 40% over the next five years.