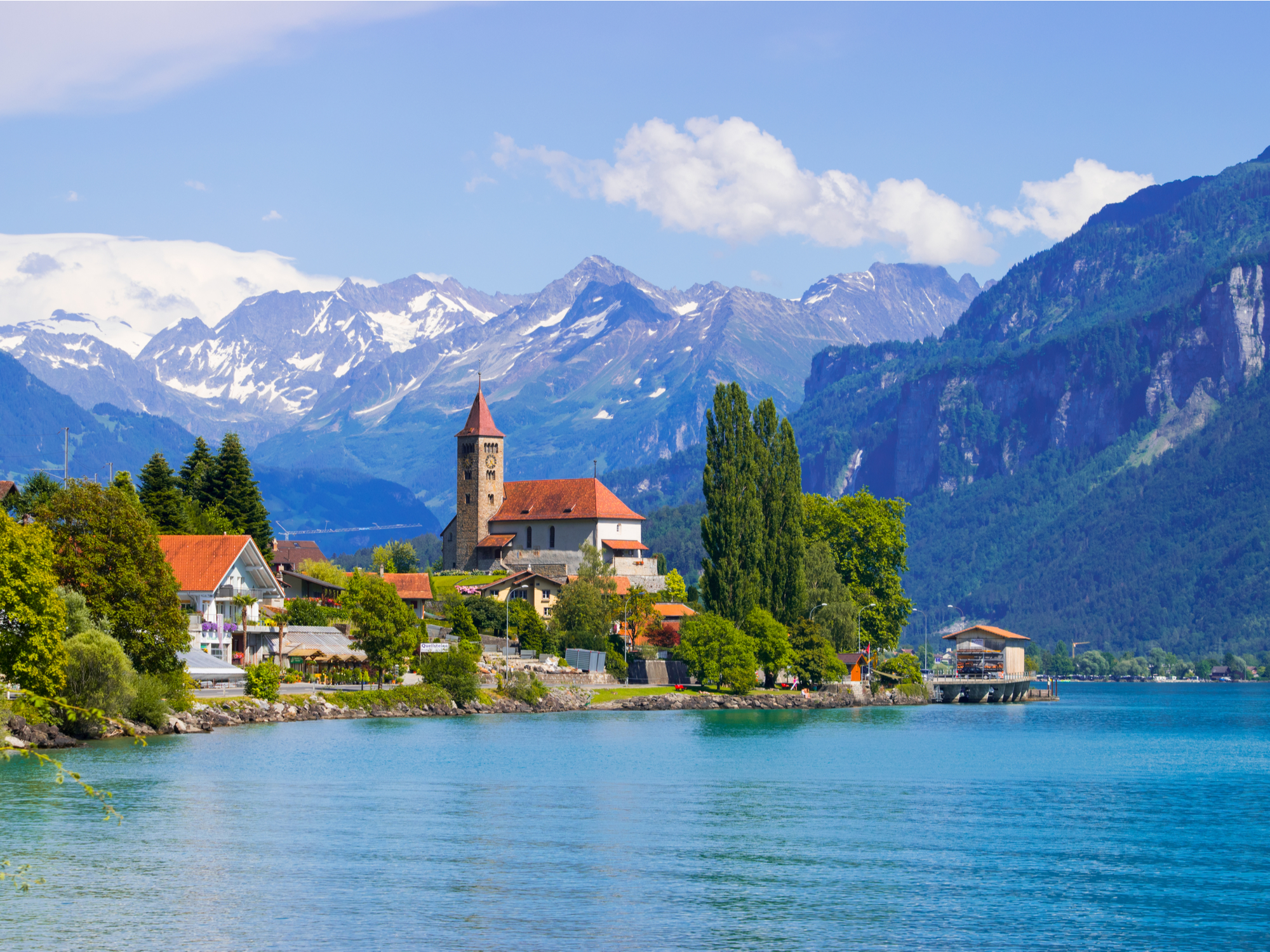 Switzerland has registered an increase of 34 per cent in hotel overnight stays in August compared to the pre-pandemic period as the majority of Swiss citizens decided to spend their summer holidays within the country.

According to a press release that was issued yesterday, October 5, by Switzerland’s Tourism official page, overnight hotel night stays by local guests have been higher than ever before, with the country registering an all-time record of more than 2.5 million hotel night stays per month, SchengenVisainfo.com reports.

“The Swiss generated 2.57 million hotel overnight stays in Switzerland in August, which is a strong 34.4 per cent more overnight stays than in the last “normal” year before the pandemic. And an unprecedented record,” the statement of Switzerland Tourism reads.

In addition, since Switzerland decided to impose less stringent entry restrictions and open the borders for foreigners who had been fully vaccinated against the COVID-19 disease, the country was able to almost reach the levels registered in 2019. Compared to the same month in 2019, 89 per cent of European guests stayed in Switzerland this August.

Similar to other summers, the majority of travellers that decided to visit Switzerland during August were from Benelux countries with 231,000 overnight stays, which was 21 per cent more compared to the figures of 2019, including France with 170,000 overnight stays (+11 per cent).

Part of the countries whose citizens decided to visit Switzerland this summer was also Germany, with 485,000 overnight stays, marking an increase of seven per cent compared to two years ago.

For more than six years, Benelux countries, France, and Germany have not booked such increased overnight stays during August in Switzerland’s market, despite the normal epidemiological situation, which has been a surprise for the country.

Regarding the long-haul market, Switzerland Tourism revealed that 58 per cent of the overnight stays by guests from the Gulf States in August 2019, as well as 39 per cent of those from North American travellers, have been reached again.

“Switzerland Tourism (ST) has always been active locally in the markets. We kept Switzerland as a holiday destination present in everyone’s mind. And it was worth it. Now it is important to use targeted and effective campaigns to bring back the last missing guests, especially from overseas and business tourism,” Director of Switzerland Tourism Martin Nydegger said.

Urban destinations, such as Geneva, Basel, and Zurich, were the main places that marked a large number of tourists during this August. However, tourism was once again limited to rural regions, especially mountains.