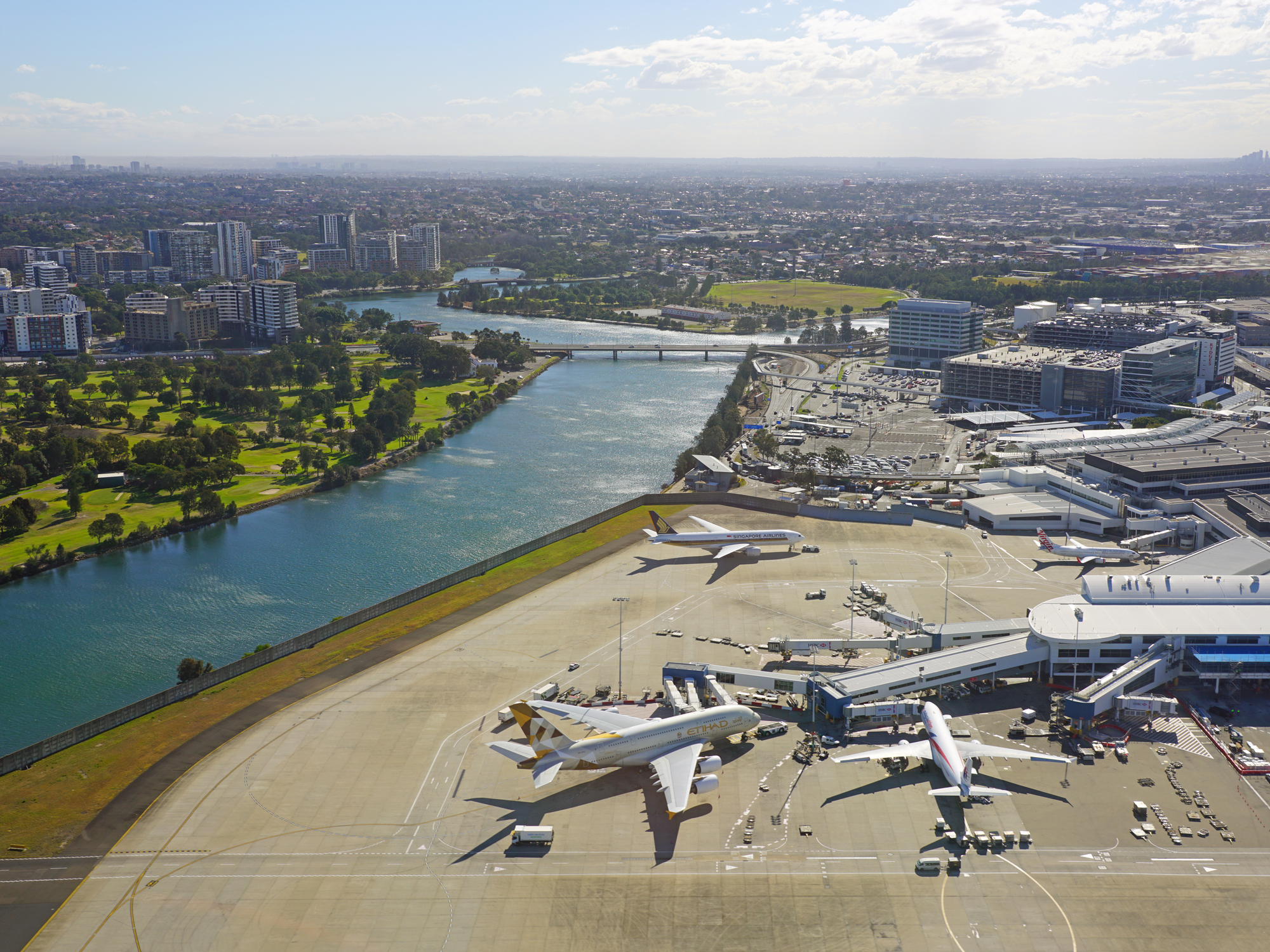 Sydney Airport said it had agreed to USD 17.5 billion takeover bid by an Australian investor consortium, just days after reopening to international travel. The airport’s board unanimously approved the sale to the Sydney Aviation Alliance — a consortium of infrastructure investors and Australian pension funds — and recommended shareholders to vote in favour.

The alliance offered AUD 8.75 per share, or AUD 23.6 billion (USD 17.47 billion), after earlier offers were rejected as too low. “The announcement is the culmination of months of engagement between all parties. The Sydney Airport Boards believe the outcome reflects appropriate long-term value for the airport,” Sydney Airport chairman David Gonski said in a statement.

The announcement comes as Australia’s international border partially reopens, almost 600 days after one of the world’s toughest pandemic border closures began. Vaccinated Australians traveling via Sydney and Melbourne may now come and go without quarantine — with the move seen as the country’s first step in the gradual resumption of travel.

The airport sale remains subject to conditions, including an independent expert evaluation. Shareholders are to consider the deal at a meeting in the first quarter of 2022, with a 75 percent majority required for approval.