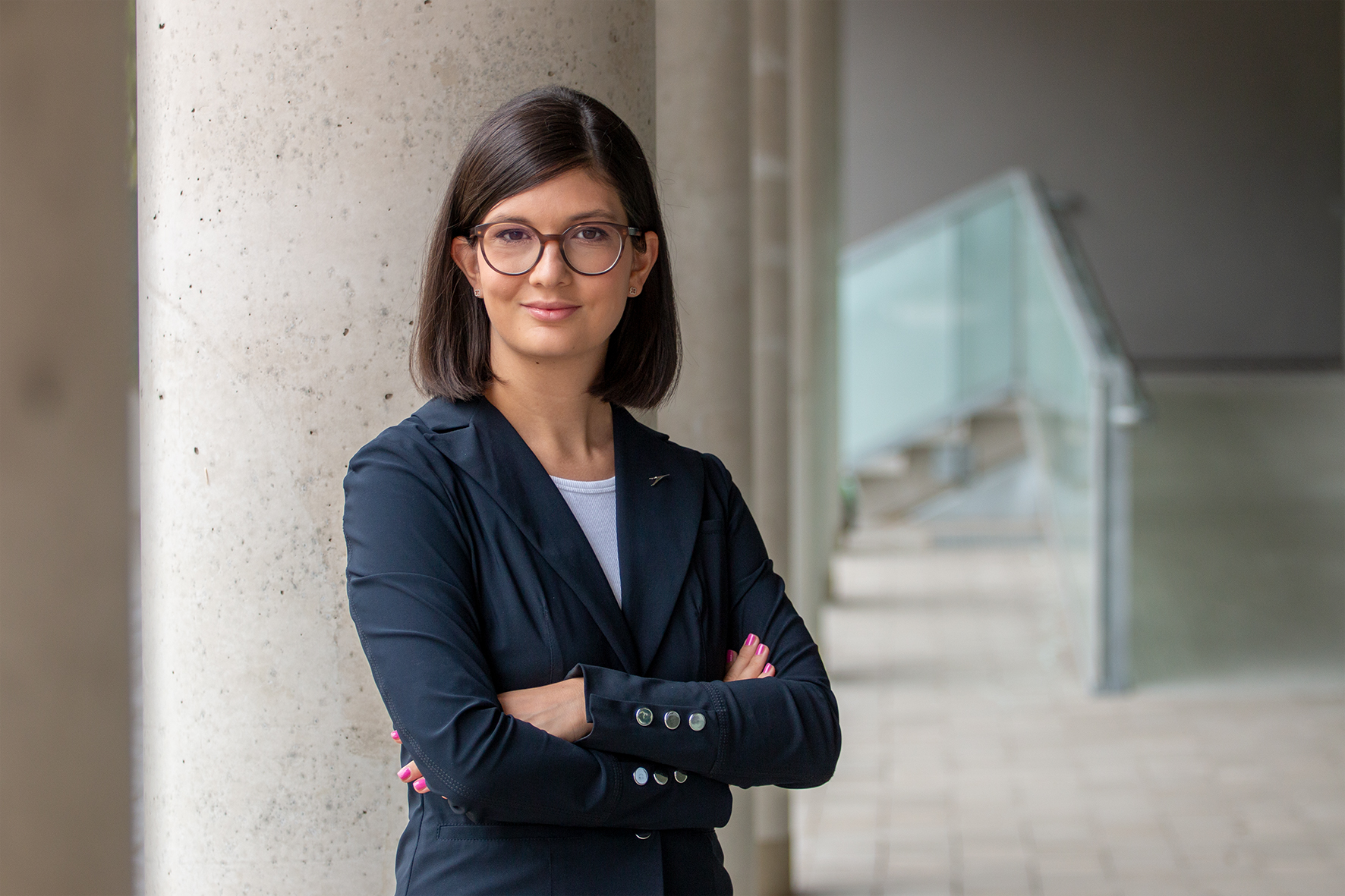 Until then he will hand over his topics to Gruber and Barbara Greul. Greul heads the department of communications strategy and content production.

Austrian Airlines took off for the first time to Tromsø