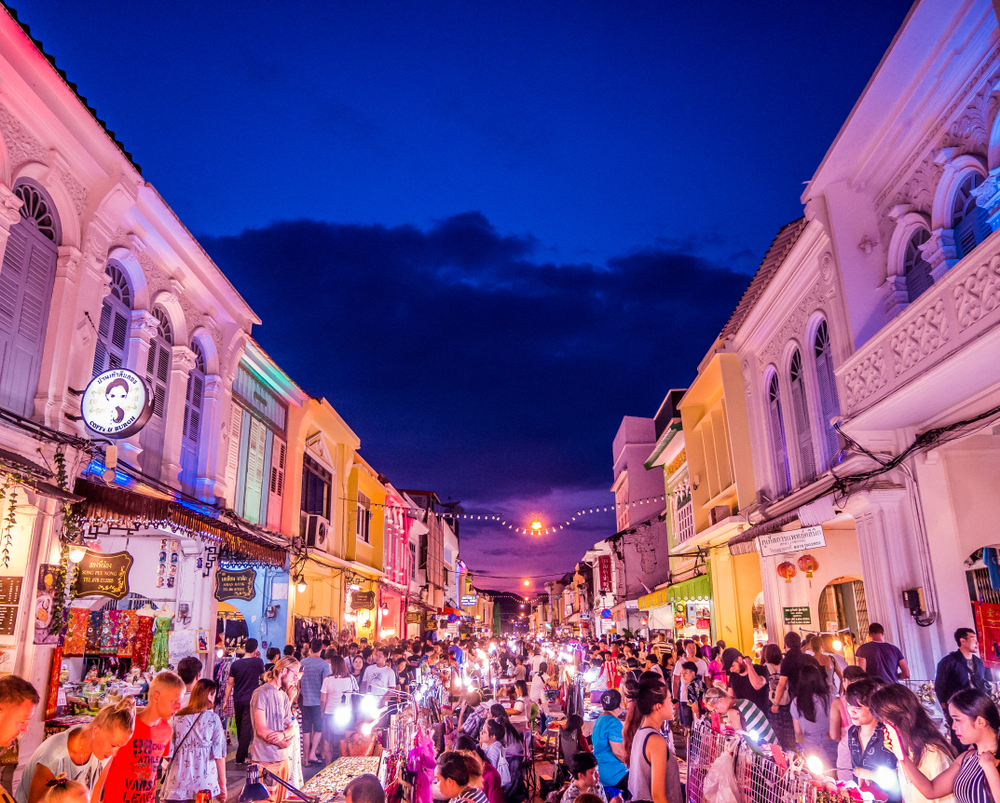 Thailand may have to postpone Phuket’s reopening and quarantine-free travel to vaccinated travellers slated on 1 July if herd immunity is not achieved before the deadline.

In a statement, Tourism and Sports Minister Phiphat Ratchakitprakarn said, “We are concerned about the reopening timeline. We still need to discuss the vaccine administration plan. If the herd immunity goal cannot be achieved, we may have to consider opening only certain areas in Phuket.”

The Thai government stands in the middle of a crossroad of whether to push through Phuket’s “sandbox” pilot program or delay it yet again. Thailand has been hit with a double whammy. The kingdom is seeing over 1,500 daily coronavirus cases. Despite its success in containing local transmission and battling two waves in 2020, the most recent wave caused concern to officials to reassess its plans. While the country originally planned to vaccinate 70% of Phuket’s population by June, especially the tourism workers in the frontlines, rising cases will further slow the rate of vaccination.

The success of Phuket’s reopening rests on vaccinating most of the island’s population, and Thailand’s economy is dependent if the pilot program will proceed smoothly for other provinces to follow.

Thailand is not alone with this dilemma, vaccine supplies remain limited while cases are rising globally and many countries are battling the third wave of infection.

Proposed Phuket Sandbox Program in July: Here’s what you need to know