“The industry continues to do an excellent job”: Passenger demand goes up 3.4% 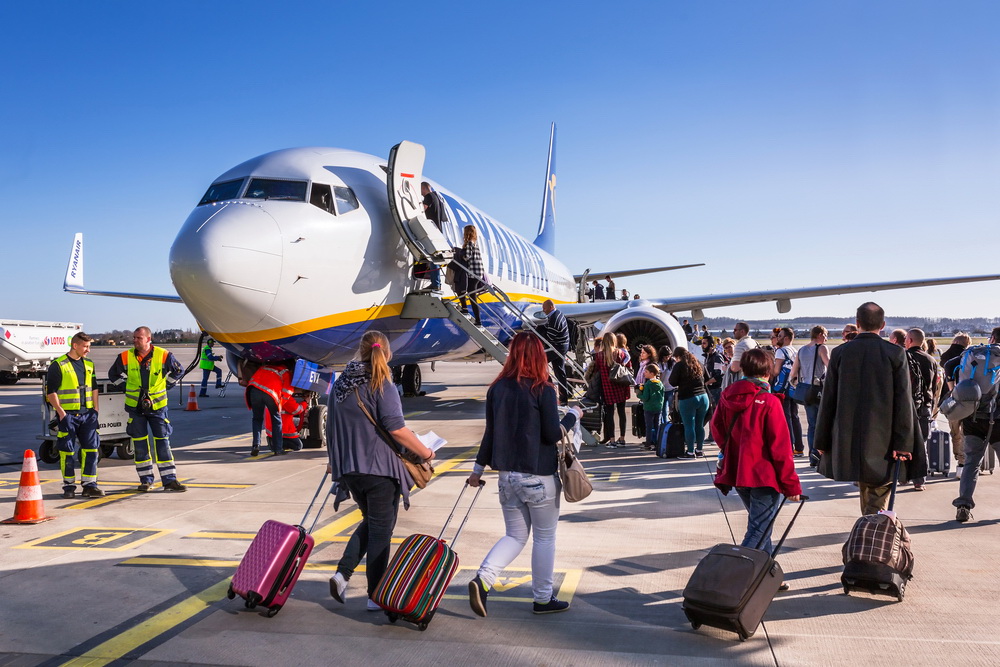 IATA (The International Air Transport Association) has published a report looking into global passenger traffic data for October 2019. The data shows that demand (measured in total revenue passenger kilometres or RPKs) climbed 3.4% compared to the same period in 2018 — recording a  slowdown from the  3.9% growth recorded in September.

October capacity (available seat kilometers or ASKs) increased by 2.2% and load factor climbed 0.9 percentage point to 82.0%, which was a record for October.

“Traffic growth continues to be depressed compared to historical long-term growth levels, reflecting continued moderating economic activity in some key markets and sagging business confidence. However, the fact that traffic is growing is a positive, and the industry continues to do an excellent job of maximizing asset efficiency, as shown in the record load factor,” said Alexandre de Juniac, IATA’s Director General and CEO.
October 2019

“The airline industry has faced strong headwinds in 2019 but continues to enable the global connectivity that supports world trade and greater understanding among peoples and cultures, things we can definitely use more of, particularly in this time of trade wars and geopolitical tension.

Next week, IATA will hold our annual Global Media Days, bringing together journalists and bloggers from around the world. We will present our updated economic forecast, and an in-depth look at our environmental activities among other subjects. I look forward to this opportunity to discuss and debate the key issues and initiatives facing commercial aviation with our colleagues in the media,” said de Juniac.

Reuben Brothers check in at La Residence in Mykonos