The story of how 12 boys, members of the Wild Boar football team and their coach, were saved in the caves of Northern Thailand continues to ignite interest in the miraculous rescue in July 2018 from the flooded Tham Luang cave located in northern Thailand.

To honour the safe rescue music video company The Isan Project recently launched “Where the Eagles Fly”, video to pay tribute to the British hero of the dramatic saga, Vernon Unsworth MBE. The release of a movie and Netflix mini-series shortly will also boost interest globally in Thailand.

The launch, in collaboration with the Tourism Authority of Thailand, and supported by the Hyatt Regency Bangkok Sukhumvit and Serenity Wines, was attended by several key persons involved in the rescue mission two years ago, including former Tourism & Sports Minister, Weerasak Kowsurat, who played a major role in flying in special cave divers from the UK as requested by Mr Unsworth, a recognised cave explorer, who knows virtually every inch of the Tham Luang cave.

“It is absolutely true that without Vern’s persistence in obtaining help from the UK cave diving experts to initially spearhead the rescue mission, the boys and their coach would not be alive today. Needless to say, assistance from experienced and skilled cave divers from around the world, who later volunteered to join as well as our own Navy Seals, all contributed to the mission’s ultimate success”, Weerask said.

Vernon Unsworth MBE, his partner, Woranan Ratrawiphakkun, and his caving buddy, Kamon Kunngamkwamdee, all starred in the “Where the Eagles Fly” fantasy music video, which was set in deep jungle and caves in the mountain of Doi Nang Non in Chiang Rai, Thailand. Vern said, “I’m truly honoured to have this song written about me. It was very moving to relive parts of the rescue while making the music video, especially when I think back on how Kamon and I covered over 16 km. on the first day after we knew the boys were missing.

The story of how the football kids were saved in the caves is a heartwarming one and for many attending the event it was a privilege and an honour to meet Unsworth, in person.

Unsworth, who has mapped the cave system for 8 years, was the first professional cave diver at the site and realising the enormous danger the boys were in, played a significant rôle in the rescue and earned him the UK’s high honour – an MBE medal. The boys were trapped in the Tham Luang Nang Non cave complex for 18 days.

As the rescue became a race against time ahead of impending monsoon rains, Unsworth undertook reconnaissance dives upstream through flooded passages against strong currents.

H.E. Weerasak Kowsurat former Minister of Tourism and Sports recalled how a handwritten message by Vernon and handed to his colleague for safekeeping with instructions that it was to be handed over in case he didn’t make it out on an exploratory dive. It was very dangerous work and one Thai diver died during the course of the rescue.

Although Unsworth was safe the message was handed to the Minister who was at the cave site. The message was to contact the British Dive Caving Assoc and gave names of expert divers and telephone numbers. Within 24 hours the Tourism Minister had managed to get the UK divers on a hastily arranged flight to Thailand to assist in the rescue attempt. 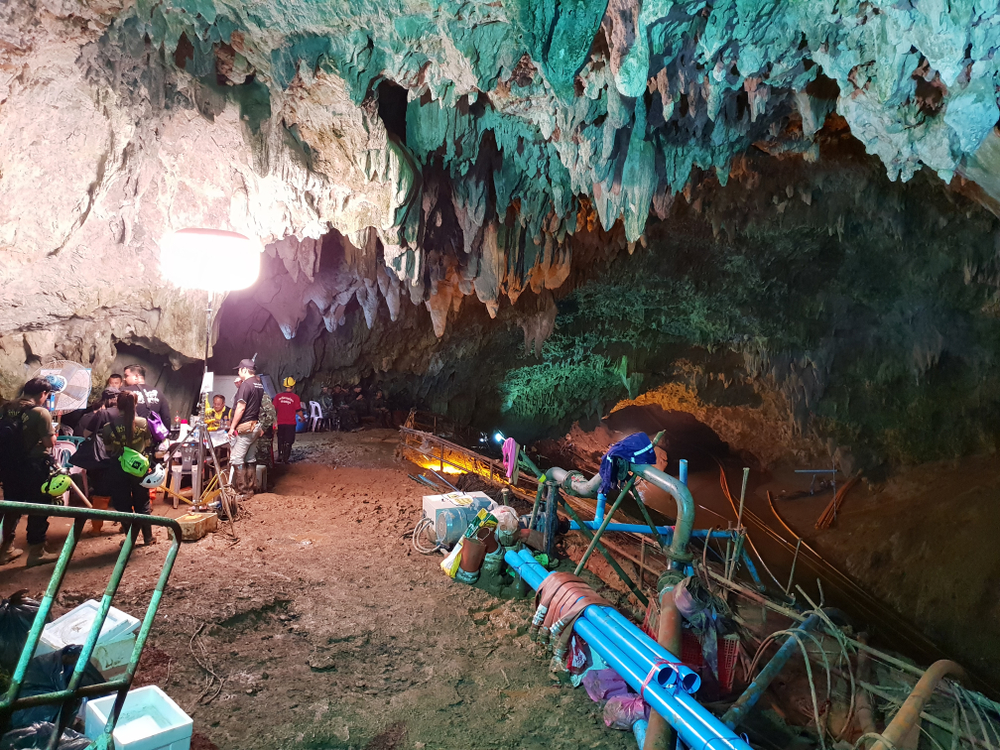 The team of UK divers working under appalling conditions and with time running out, in poor visibility located the team marooned on a ledge above the water about 2.5 miles (4km) inside the cave complex.

Writer and executive producer of The Isan Project, Will Robinson, commented, “Although I had penned and produced “Heroes of Thailand” honouring all those involved in the Tham Luang cave rescue, I felt it was time to pay a special tribute directly to the mastermind of the extremely complex mission. Vern is such a humble man, I wanted to create a song not only to honour him but also to establish Tham Luang and what is now known as the ‘Wild Boar Cave’, where the boys were found, as a new tourist attraction for those who love to explore caves.

”There are many beautiful places in Thailand,” added Robinson, “But tourists are really not aware of as they are not featured in the popular sight-seeing brochures or by tour agencies. That’s why, during my years of exploring the country, I have produced many songs and music videos such as “Thailand Amazing Thailand”, “Yellow Mountain”, and “Island Dream”, to name but a few”, he remarked.

Tanes Petsuwan, TAT’s Deputy Governor of Marketing Communications said, “TAT appreciates Will’s love of Thailand, and we are delighted to be supporting this launch. We also believe that this song combined with the newly-published children’s book, “All Thirteen” and the soon-to-be released Hollywood movie, “Thirteen Lives”, will help to dramatically boost tourism in and around Chiang Rai even though we will need to rely mainly on domestic tourists until the end of the year while international travel is still restricted”, he said. 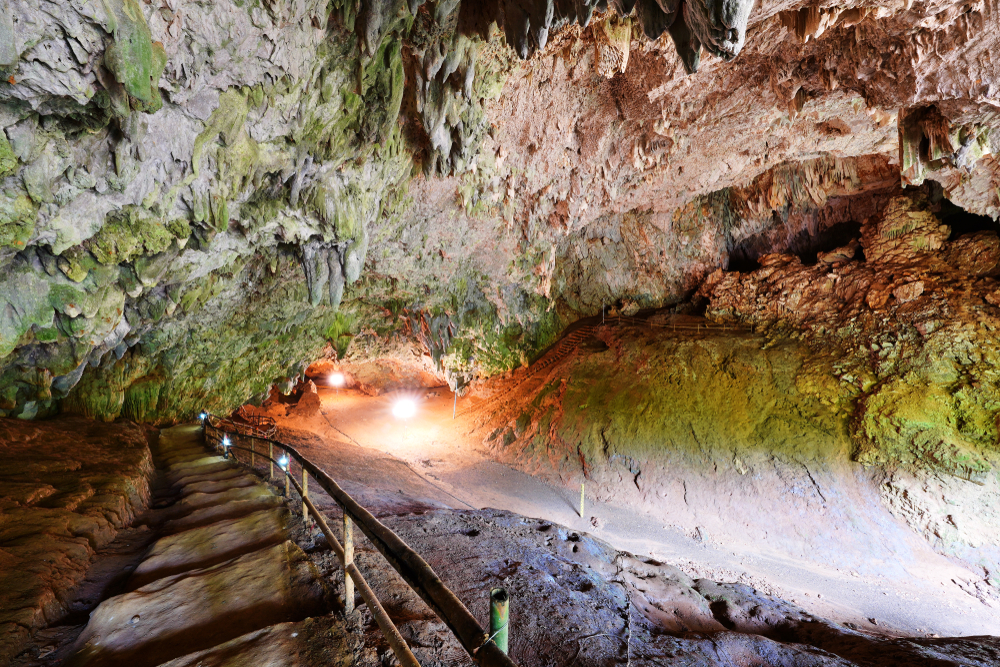 “In fact, we have invited The Isan Project to collaborate with our famous home-grown Mr Saxman, to help bring an international music flavour to our new marketing campaign, “Magical Moments”, which is scheduled to be launched in 2021”, Tanes added.

“Where the Eagles Fly”, co-written by Will Robinson and Daniel Ryan, and performed by Daniel himself, is tipped to top the charts when the MGM blockbuster movie, “Thirteen Lives” and the Netflix mini-series about the epic story of the Tham Luang cave rescue are released. The song is now available from all digital music stores including iTunes, Spotify, Apple and Amazon.