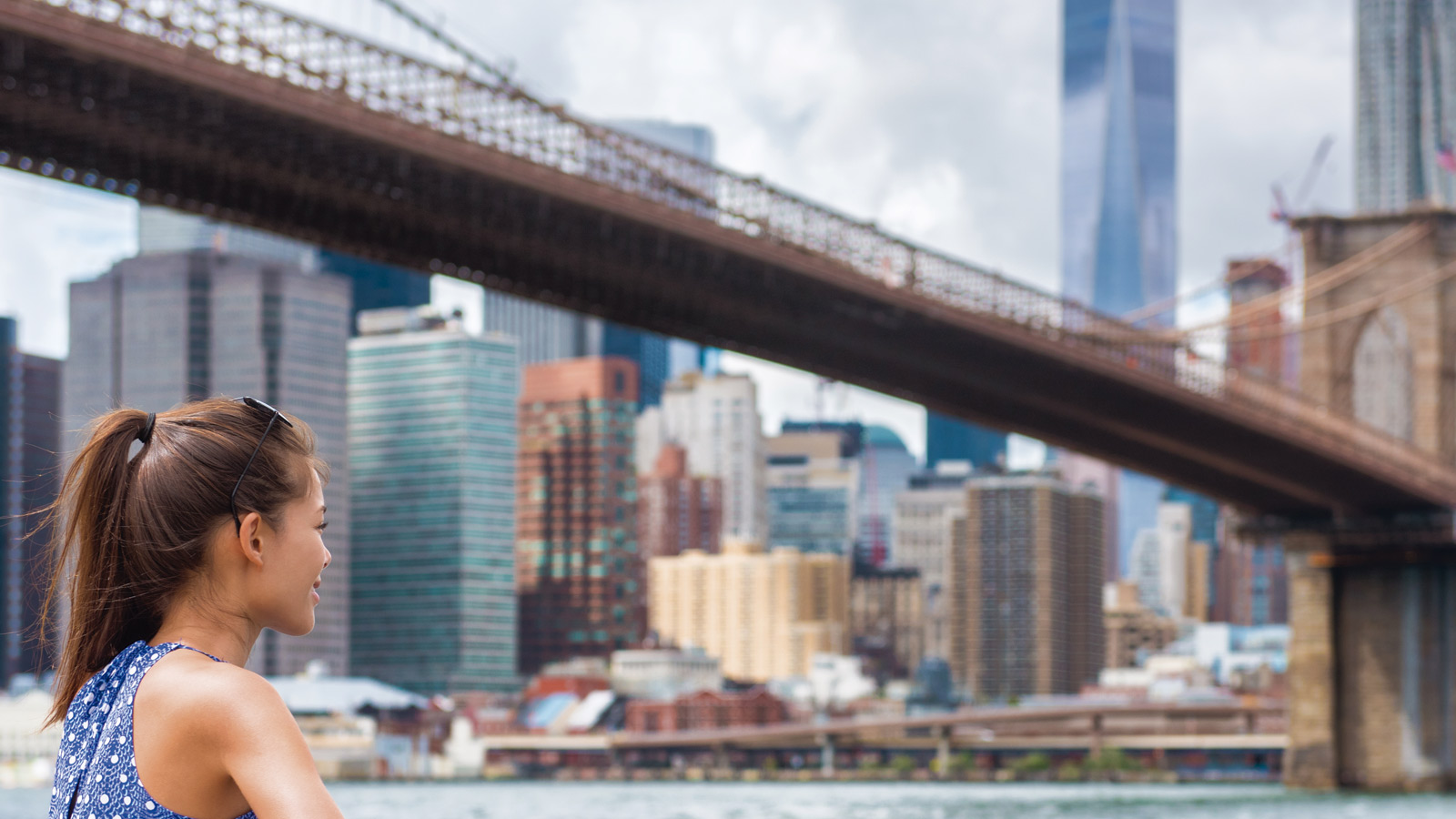 Bedbank company Hotelbeds has provided an update on the top international destinations for Chinese travellers during the seven-day Chinese National Day holiday period starting on 1 October.

According to Hotelbeds’ booking data for this year’s break, five of the top ten international destination countries of this year are Asian and the other five are Non-Asian – with the list topped by Thailand and followed by, in descending order, Japan, Singapore, the US, Italy, Indonesia, Malaysia, Spain, the UK and Australia.

In 2017 there were only two non-Asian destination countries – the US and Italy – in the list of the top 10 China outbound destinations. In 2018 that number increased to four – the US, Italy, France, and Spain – and this year the number has increased to five. Chinese travellers are also travelling to a wider range of countries, with Chinese bookings through Hotelbeds for 113 different countries during the National Day holiday period, up from 106 in 2017 and 111 in 2018.

Hotelbeds and Aruba join hands to boost tourism in the Caribbean

Geneva Tourism Board partners with Hotelbeds to promote tourism recovery