Travel between the US and UK moves closer to a comeback 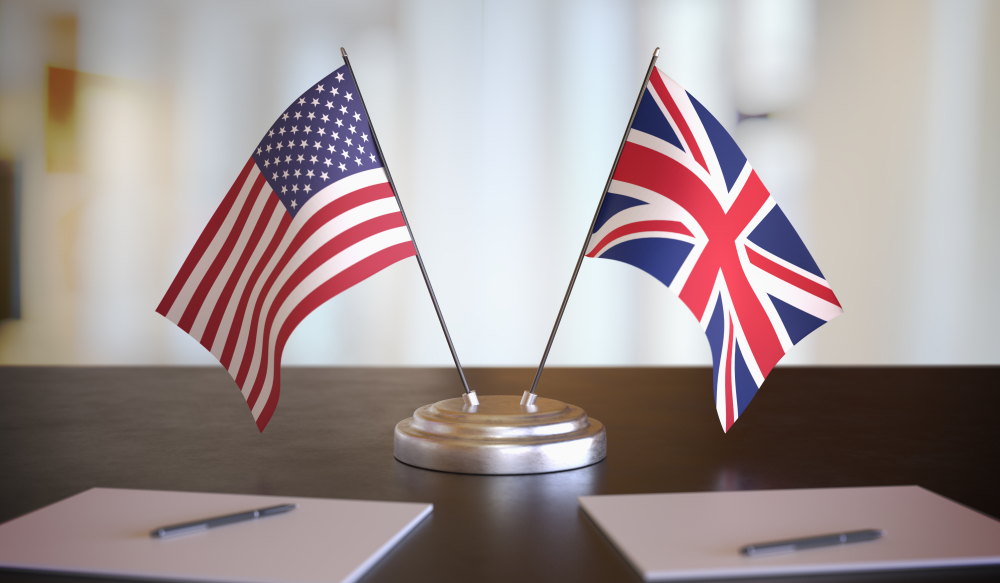 After more than a year of stringent travel restrictions between the U.S. and the U.K., President Joe Biden and Prime Minister Boris Johnson have agreed to work toward reopening transatlantic travel.

The two leaders met on Thursday ahead of Friday’s G7 summit, and agreed to work toward reopening travel between the U.S. and the U.K. as part of a refreshed “Atlantic Charter,” the Wall Street Journal reported. The original Atlantic Charter was a joint statement by President Franklin D. Roosevelt and Prime Minister Winston Churchill in 1941, outlining the allies’ goals for the world after the eventual end of World War II.

The two governments will participate in a joint task force with the objective of reopening a travel corridor between the countries, British Secretary of State for Transport Grant Shapps said.

As of now, most U.S. travellers are required to quarantine for 10 days upon landing in the U.K., and the U.S. continues to prohibit U.K. travellers to enter as part of its wider international travel ban. Many companies in the travel industry have urged both leaders to work toward lifting restrictions so that transatlantic travel may resume. However, even with travel officials on both sides of the Atlantic pushing for a U.S.-U.K. travel corridor, the CDC still lists the U.K. at a Level 3, “high” risk, even following last week’s advisory update.

There are also still concerns as the Delta variant of COVID-19 has contributed to a fresh outbreak in the U.K.

Still, the potential for fully reopened borders between the U.S. and the U.K. is an exciting prospect as more people get fully vaccinated and summer travel heats up both at home and abroad.