Travel to and from Wuhan banned amid Chinese New Year rush 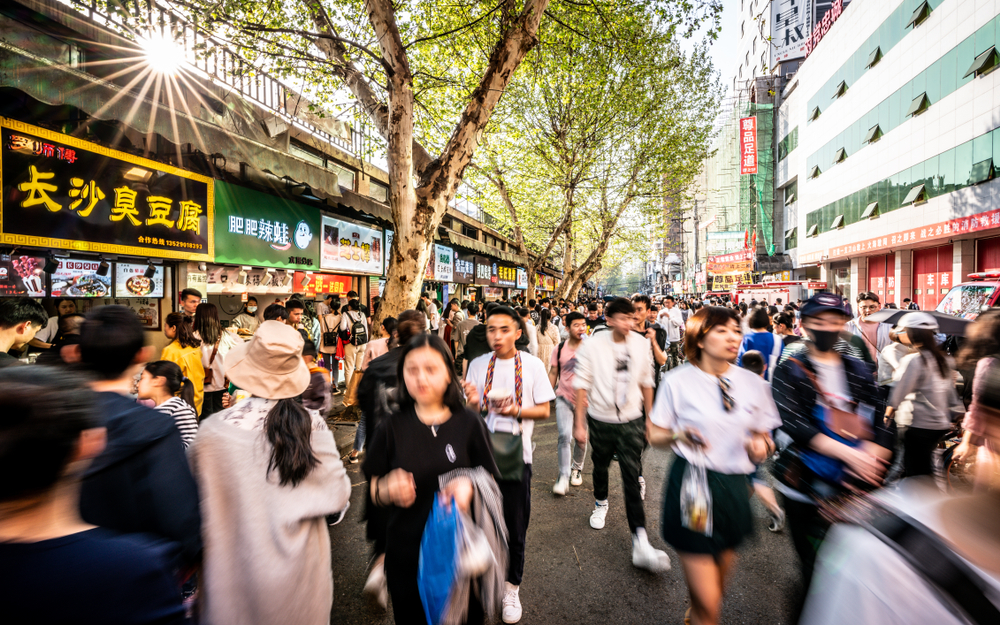 Local authorities in Wuhan, China have put the city on lockdown in an attempt to contain the new strain of coronavirus that sickened hundreds of people and killed 17 so far.

Flights and train services were stopped and roads were closed. Guards were also seen patrolling major entry and exit points. Chinese health officials feared that the transmission rate of the novel coronavirus or 2019-nCov as hundreds of millions of Chinese travel at home and abroad during weeklong holidays for the Chinese New Year, which begins on Saturday.

Airports in other Asian countries have ramped up its screening and monitoring of passengers, especially those from countries with confirmed cases of the virus.

In the Philippines, passengers arriving on flights from China have to fill out health declaration forms. Passengers will be asked to disclose personal information, travel histories, health condition and other related information. Travellers from Wuhan or anyone showing symptoms of respiratory illness would be placed under observation.

Meanwhile, the World Health Organization has not declared a state of emergency as a result of the outbreak. On its website, “WHO does not recommend any specific health measures for travellers. In case of symptoms suggestive of respiratory illness either during or after travel, travellers are encouraged to seek medical attention and share travel history with their healthcare provider.” 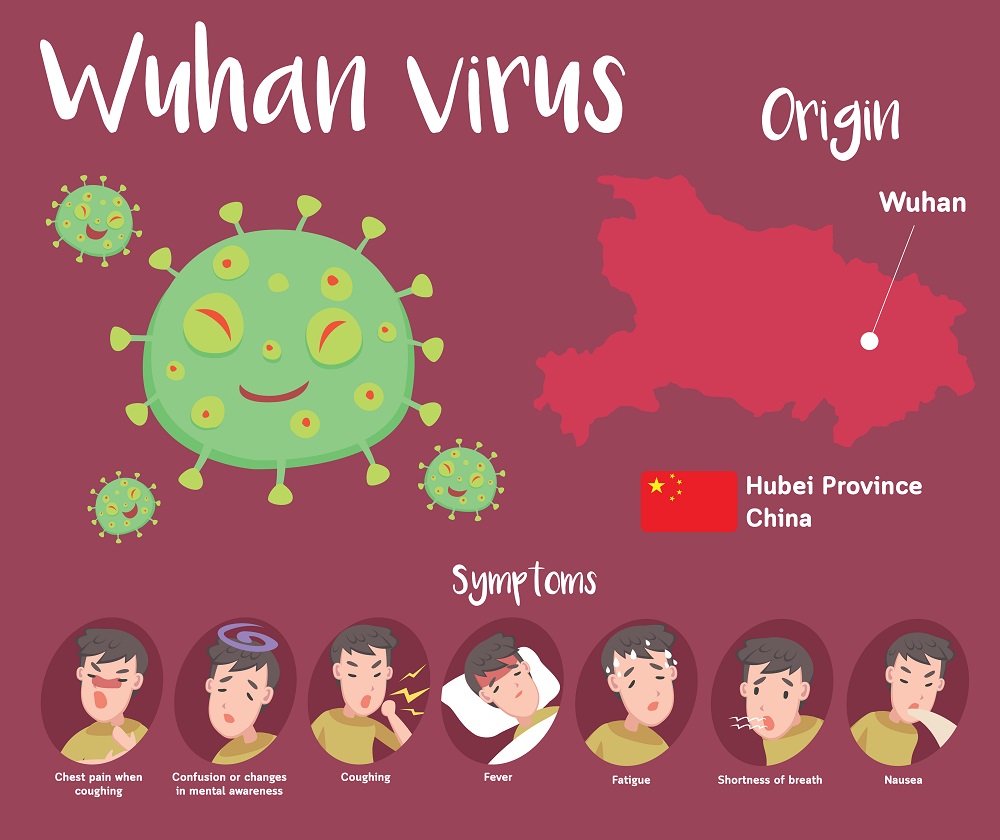 According to the latest situation report from WHO dated 21 January 2020, “there are 282 confirmed cases of 2019-nCoV have been reported from four countries including China (278 cases), Thailand (2 cases), Japan (1 case) and the Republic of Korea (1 case).”

Two separate studies claimed that the virus may have originated from bats or snakes. One study published in the journal Science China Life Sciences found out that the genome sequence of the 2019-nCov is closely related to a strain that exists in bats.

A second study published in the Journal of Medical Virology identifies snakes as the most probable virus reservoir.

The seafood market where the deadly virus first surfaced also sells exotic wildlife. However, neither study has explained how the virus may have been transmitted from animals to humans.

More countries go into lockdown due to COVID-19