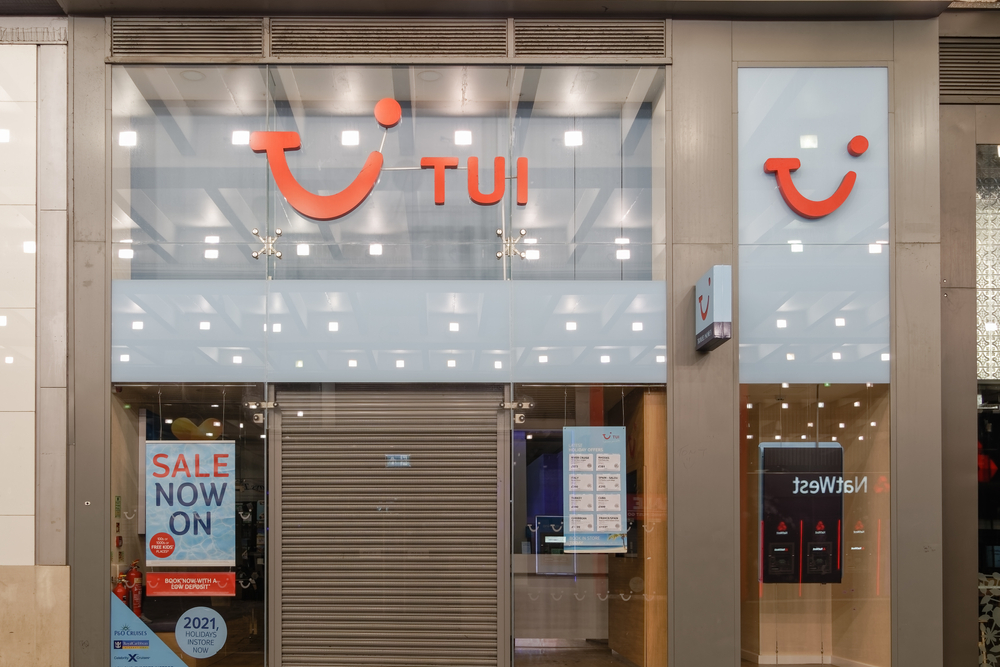 Travel company TUI is pulling down the shutters of its 166 shops in the UK and Ireland leaving 900 employees jobless.

About 350 retail stores will remain following the closures. The UK’s largest tour operator said it hoped to keep on 630 workers in a mix of sales and home-working roles and in remaining stores.

The decision was made after changes in customer behaviour, including a shift to online. The stores that were set to close have been chosen based on a number of factors, including local market data and “predictions on the future of travel”, the firm said.

The company has announced in May that it planned to cut around 8,000 jobs globally as it sought to reduce overhead costs by 30% in a major restructuring. The coronavirus pandemic has accelerated the shift to online channels. 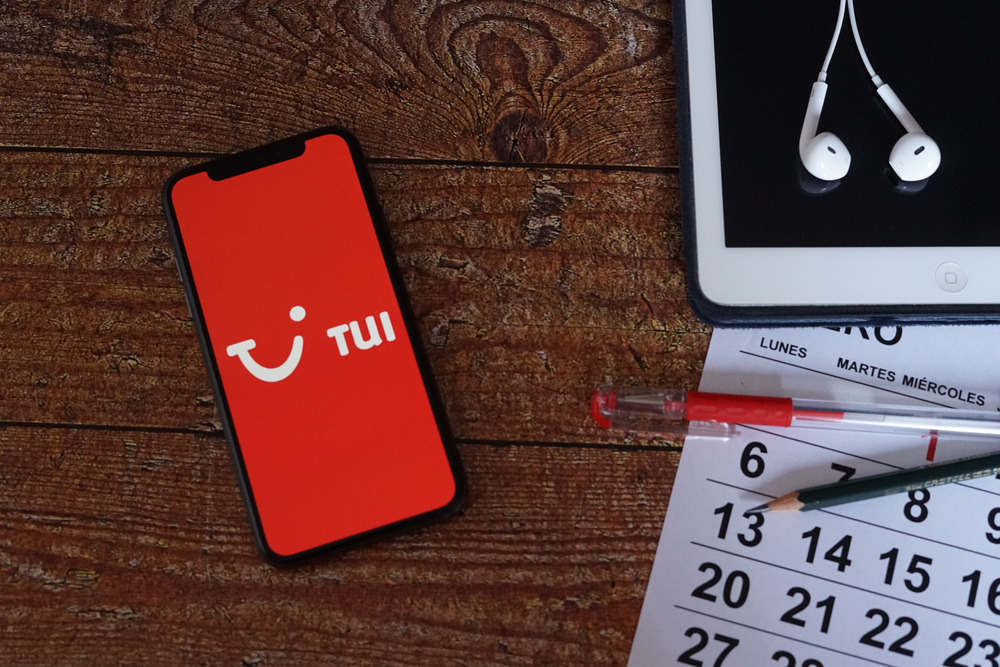 Global tourists are opting to buy travel products and services online in a post-pandemic world, it is likely that more UK travel agents will evaluate their brick and mortar strategies and make this move to trim costs at a time when demand has not yet returned.

The decline can largely be put down to the increase in those now booking holidays online. Nearly three quarters (73%) say they booked their last holiday online, 4% of which booked it on their phone, rising to 7% for under 35s.

Agencies and operators with a more asset-light business model are still at a clear advantage to withstand the uncertainty that continues to surround travel recovery because they do not have high fixed costs such as rent, bills and other utilities to pay for. TUI’s decision to unload is a sign that it is looking to move in this direction.

Travel tech this week: The best travel brand, tickets for space and more