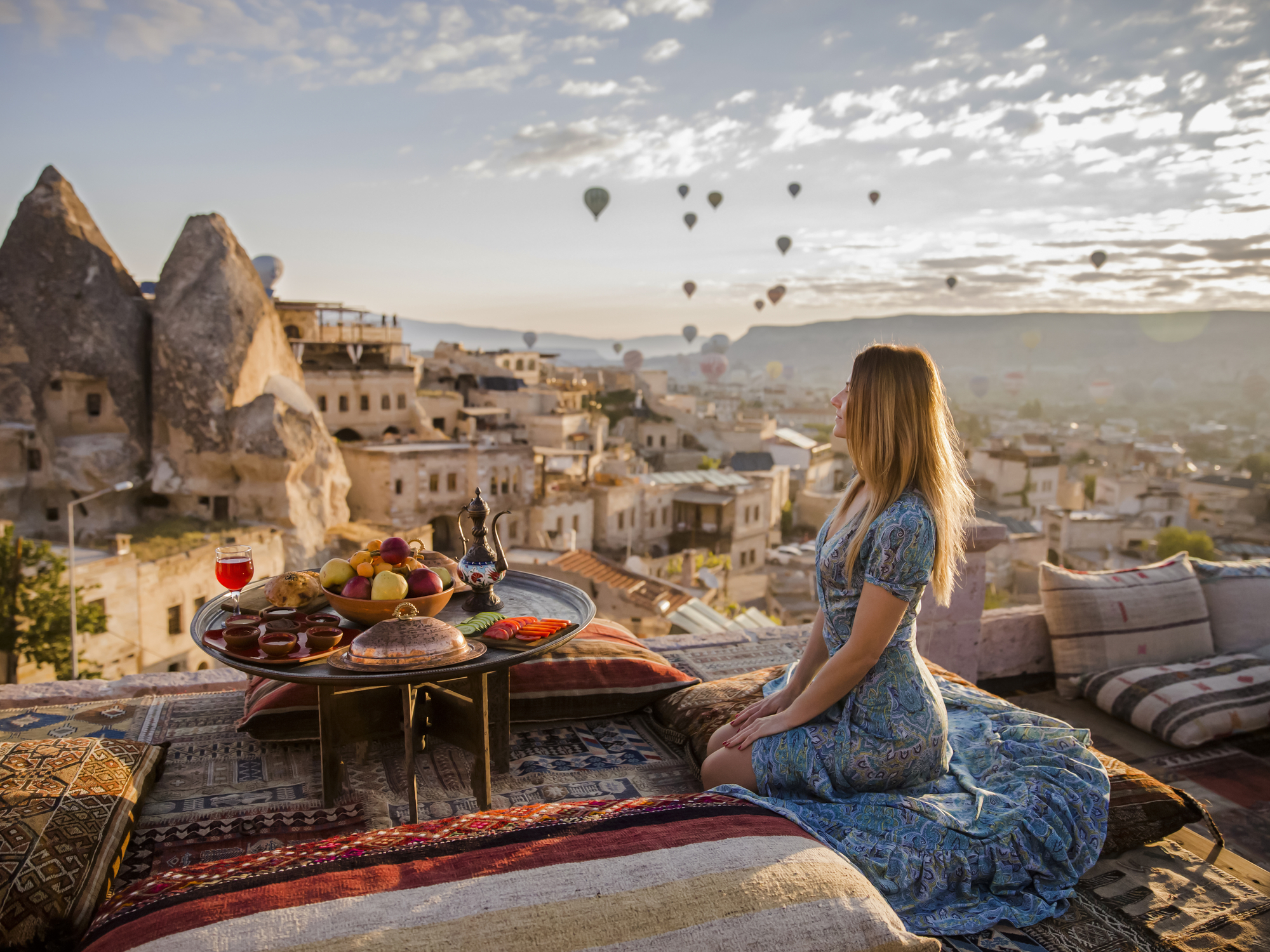 Citizens of Turkey and Azerbaijan will now be allowed passport-free travel between the two countries with a new identity card for up to 90 days. Announcing the new rules, Turkish foreign minister Mevlut Cavusoglu said: “As of now, travelling with Azerbaijan is now possible only with an identity card. All obstacles are removed, our brotherhood is getting stronger.”

He used the hashtag ‘one nation, two states’, describing the deep-rooted ties between the two friendly countries. With the new legislation, Turkish and Azerbaijani nationals will be able to travel without a passport using a new type of ID card installed with a chip.

A bilingual ‘entry-exit form’ will be given to Azerbaijani citizens on their arrival to Turkey, and to Turkish citizens while departing from Turkey. Citizens of both countries will need to show this document to the officers at border crossings along with the ID card. However, the use of passports will still be mandatory for those entering Azerbaijan and Turkey from third countries.

If Azerbaijani citizens want to apply for residence permit after the 90-day period expires, they will have to use their passports. In accordance with the coronavirus measures, Covid-19 test results are required at the border gates.