Turkey gears up to welcome Brit travellers by June 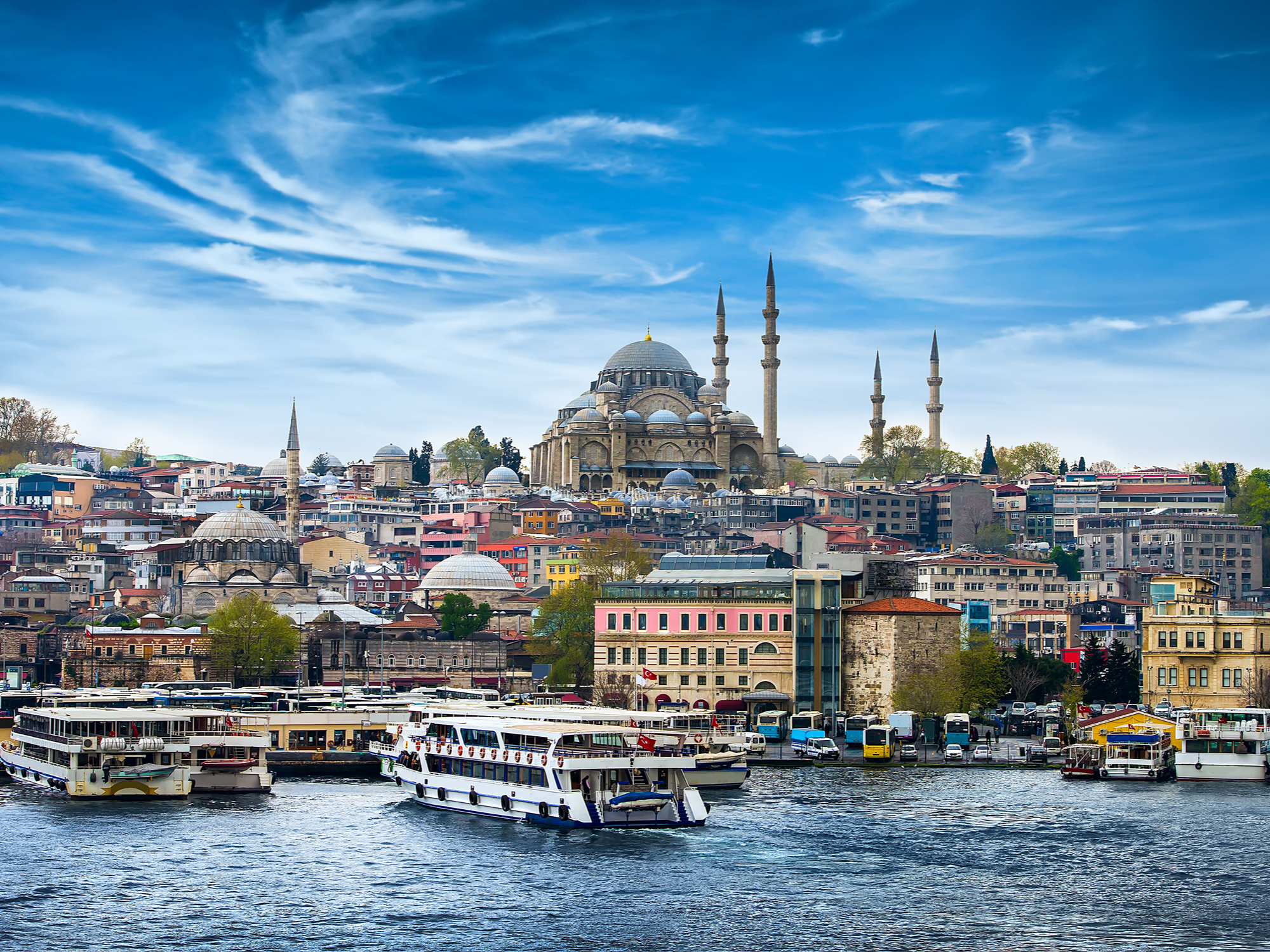 Turkey has plans to welcome Brits back by June as it pushes ahead with its vaccine rollout. The country’s vaccination program has so far seen more than 8.45million jabs given, using shots developed by China’s Sinovac Biotech.

In comparison, Greece has given 885,000 doses and Spain has given 3.6 million vaccines. Turkey has also already been in talks with UK ministers regarding foreign travel, and with the news website saying that tourists will likely start flying into the country from June.

Turkey’s tourism industry has also adopted the Safe Tourism Certification Program, a set of safety and hygiene measures the Turkish government introduced earlier last year. There will be some hesitancy among Bits, following the incident last summer where Turkey was accused of under-reporting their Covid cases.

President Tayyip Erdogan’s government only publicly disclosed new coronavirus cases if the patient was showing symptoms, which skewed their national average compared to other countries. When the reporting discrepancy was discovered, the UK removed their travel corridor with the country that allowed people travelling from the country to skip quarantine.

However, many holidaymakers have short memories as some of the biggest travel companies have seen a surge in bookings to Brit-favourite Turkish holiday spots.

Erkan Yagci, chairperson of the Mediterranean Touristic Hoteliers’ Association, says the industry “passed an important exam last year,” and said that having measures already in place will have a positive impact on tourism this summer.

President Recep Tayyip Erdoğan said last week that Turkey would begin a gradual return to normal life on a provincial basis this month. Nationwide weekend lockdowns are then expected to be lifted in some provinces based on infection rates.

(With inputs from The Sun and Saily Sabah)