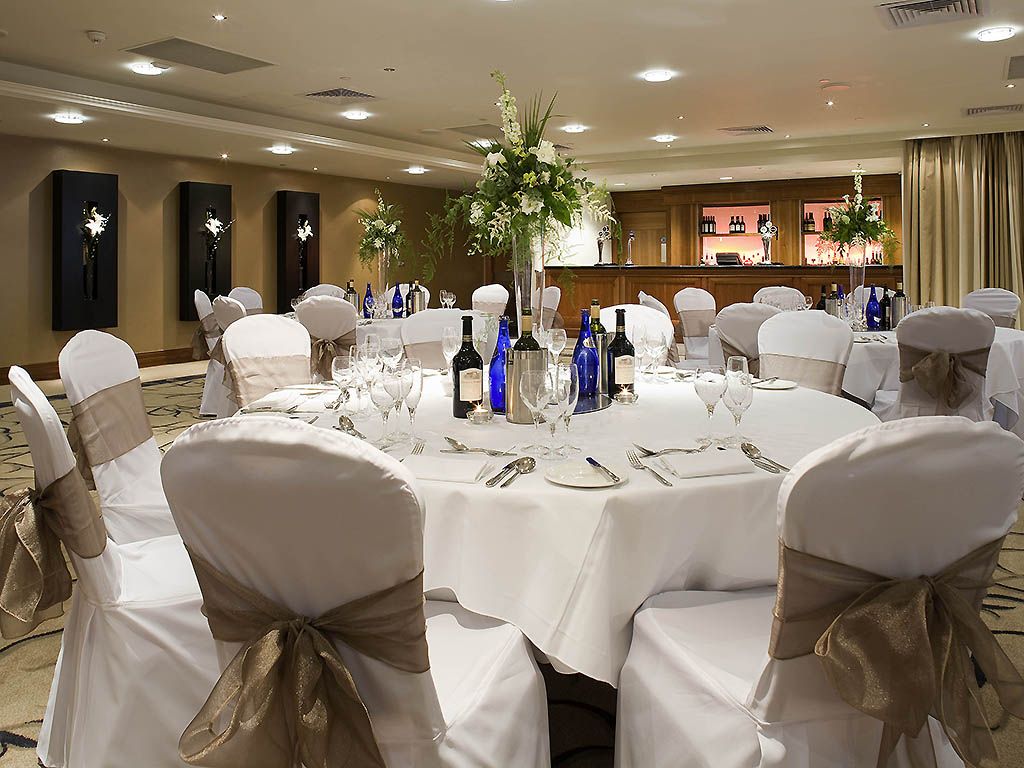 UKinbound has released its Business Barometer results at its Annual Convention currently taking place in Cardiff.

The members’ survey addressed the key triggers to growing UK-wide visitation, with 41% of respondents ranking more awareness of regional product/attractions as the key to attracting more international visitors.

25% of members felt that improved transportation links would encourage tourists to explore more of the UK, while 23% stated the lack of group accommodation was the main problem hindering visitation. Better flight connections from northern Europe to regional airports and a single pass across all local transport systems were two specific examples cited.

Members were also asked which transport infrastructure improvements should be made, with 59% stating that the UK train network should take priority. A further 24% stated that an increase in international airline routes to regional airports should be top of the list.

“We share our members’ views that further promotion of our regional attractions, better transport connections and increased group accommodation would encourage more international guests to visit the UK’s nations and regions. We will continue to call on the Government to deliver a world-class transport infrastructure which can help our businesses grow.”

The barometer also analysed member trading conditions in November/December 2017, providing a picture regarding bookings and revenue increases and decreases since the Brexit referendum. In May/June 2016, 27% of members reported a year-on-year increase in bookings and 30% increase in revenues, which rose to 81% and 83% respectively in January/February 2017.  Throughout 2017 this figure steadily declined to 34% and 33% respectively in November/December 2017.

We will continue to call on the Government to deliver a world-class transport infrastructure which can help our businesses grow.”
– UKinbound’s CEO, Deirdre Wells OBE

A similar trend can be seen regarding confidence levels over the same period. In July 2016 42% of members were confident about business in the impending 12 months, raising to 86% in March 2017. This had dropped down to 54% by January 2018.

Wells continued:“It’s clear that the boost our members’ experienced post EU referendum has subsided.  This means that it is critical that we work with the Government to secure a Tourism Sector Deal as part of the Modern Industrial Strategy to deliver future productivity and growth to our £25 billion industry.”