Unvaccinated travellers should not be discriminated against, says WTTC 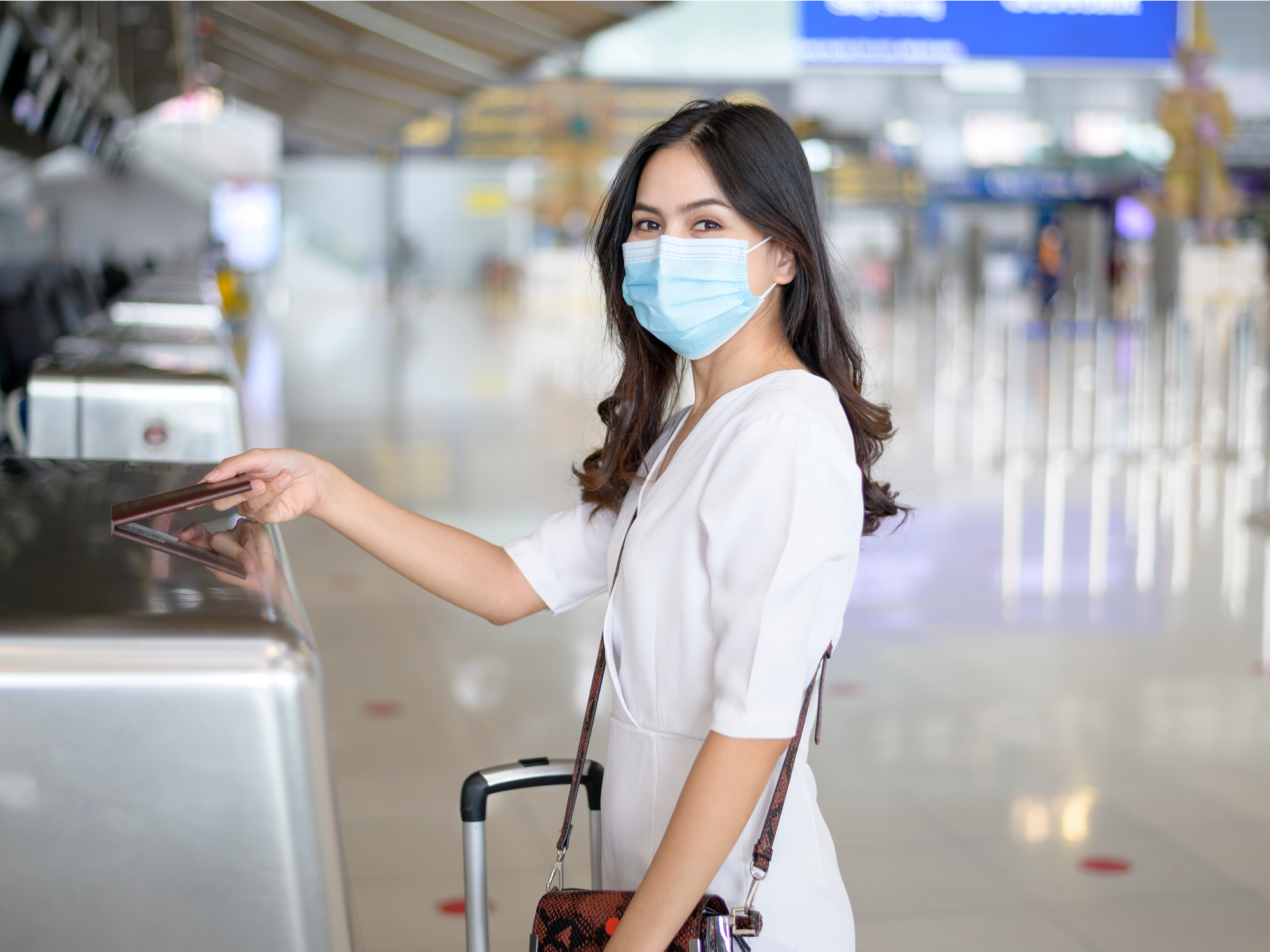 Travellers who have not been vaccinated against Covid-19 should not be discriminated against, the World Travel & Tourism Council (WTTC) has said.

In a message to not sham the unvaccinated visitors, Gloria Guevara, WTTC president and CEO, said: “WTTC wholeheartedly supports the testing on departure of all travellers to ensure passengers can prove they are COVID-19 free and thus avoid the spread. It will take a significant amount of time to vaccinate the global population, particularly those in less advanced countries, or in different age groups, therefore we should not discriminate against those who wish to travel but have not been vaccinated.”

Only a tiny percentage of people around the world have so far received the vaccine, whereas there are vast numbers who have not, but who could be tested, show a negative result, and travel safely. The common sense approach is to allow the free movement of people who can prove a negative test result, rather than reserve travelling or jobs for a small minority who have been vaccinated.

Furthermore, the most vulnerable groups should be prioritised, a blanket vaccination requirement would simply discriminate against non-vulnerable groups, such as Generation X, Z and Millennials, who should be able to travel with proof of a negative COVID test, she said.

WTTC has long been calling for an internationally recognised rapid and cost-effective testing regime at departure points worldwide. This would avoid exporting the virus and aid the restoration of international travel.

Another lost summer for the Brits with no European breaks in sight: WTTC