US tourism sector to get ahead of 2019 next year 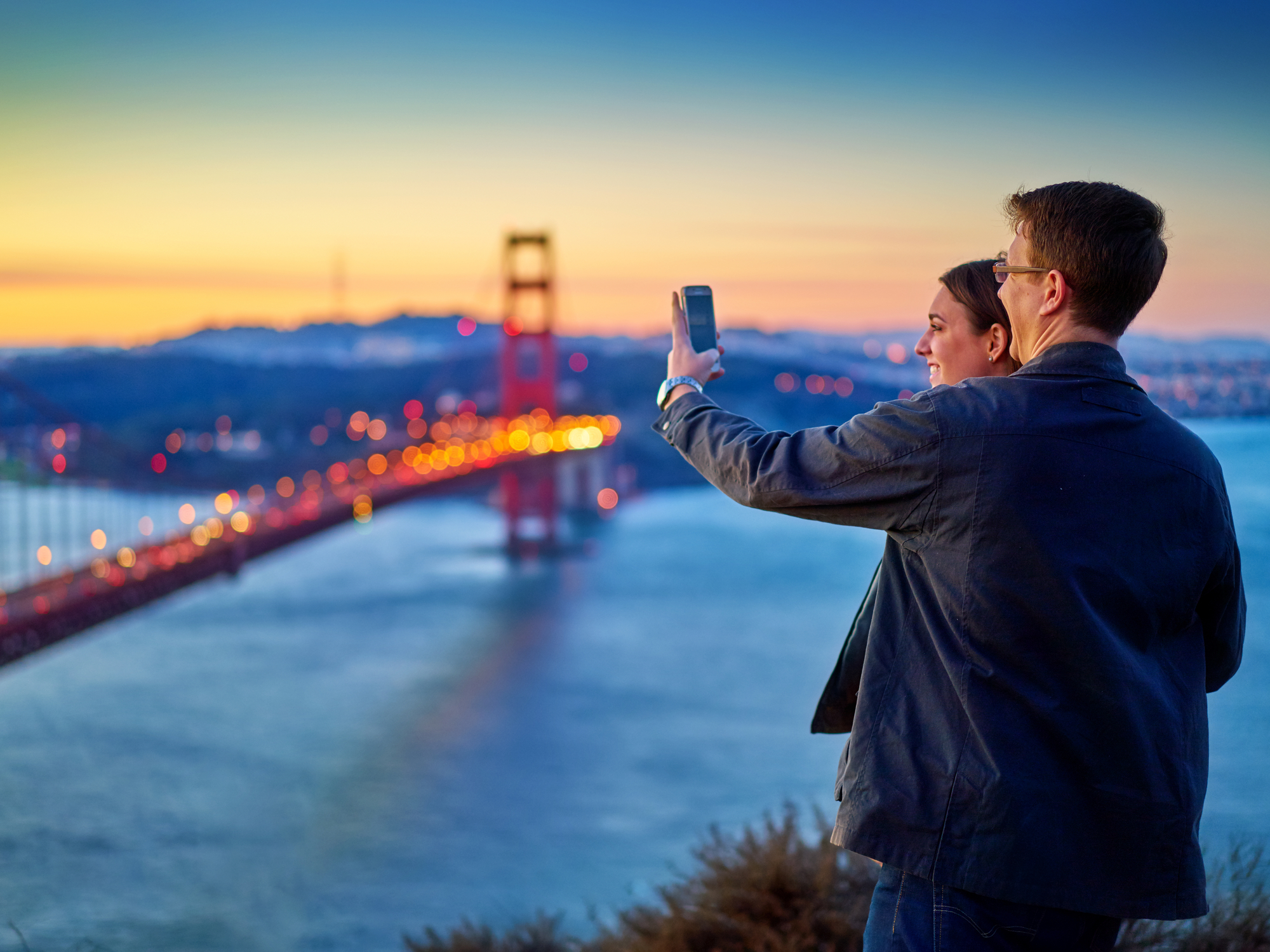 The latest research from the World Travel & Tourism Council (WTTC) reveals the United States tourism sector could experience year-over-year growth of 36 per cent in 2021. This is a significantly faster improvement than the overall global tourism recovery.

The outlook is even more rosy for 2022, with the travel sector in the US expected to grow by another 28 per cent, reaching nearly $2 trillion of the United States economy for a contribution exceeding pre-pandemic levels. By comparison, in 2019, the United States tourism sector’s contribution to GDP represented nearly $1.9 trillion.

“Our research shows that while the global tourism sector is slowly beginning to recover, the United States is recovering faster than many other regions,” said Julia Simpson, WTTC chief executive.

“Last year, the pandemic decimated more than five million tourism jobs across the United States; however, due to a predicted rise in international and domestic spend this year and next, both jobs and GDP are on the rise.”

Simpson added: “The United States opening its borders and easing restrictions to major source markets such as the UK and the EU will provide a massive boost to economies on both sides of the Atlantic. “However, the long-term recovery of the sector in the United States and around the world depends on the United States border remaining open to international visitors and making travel easier.”