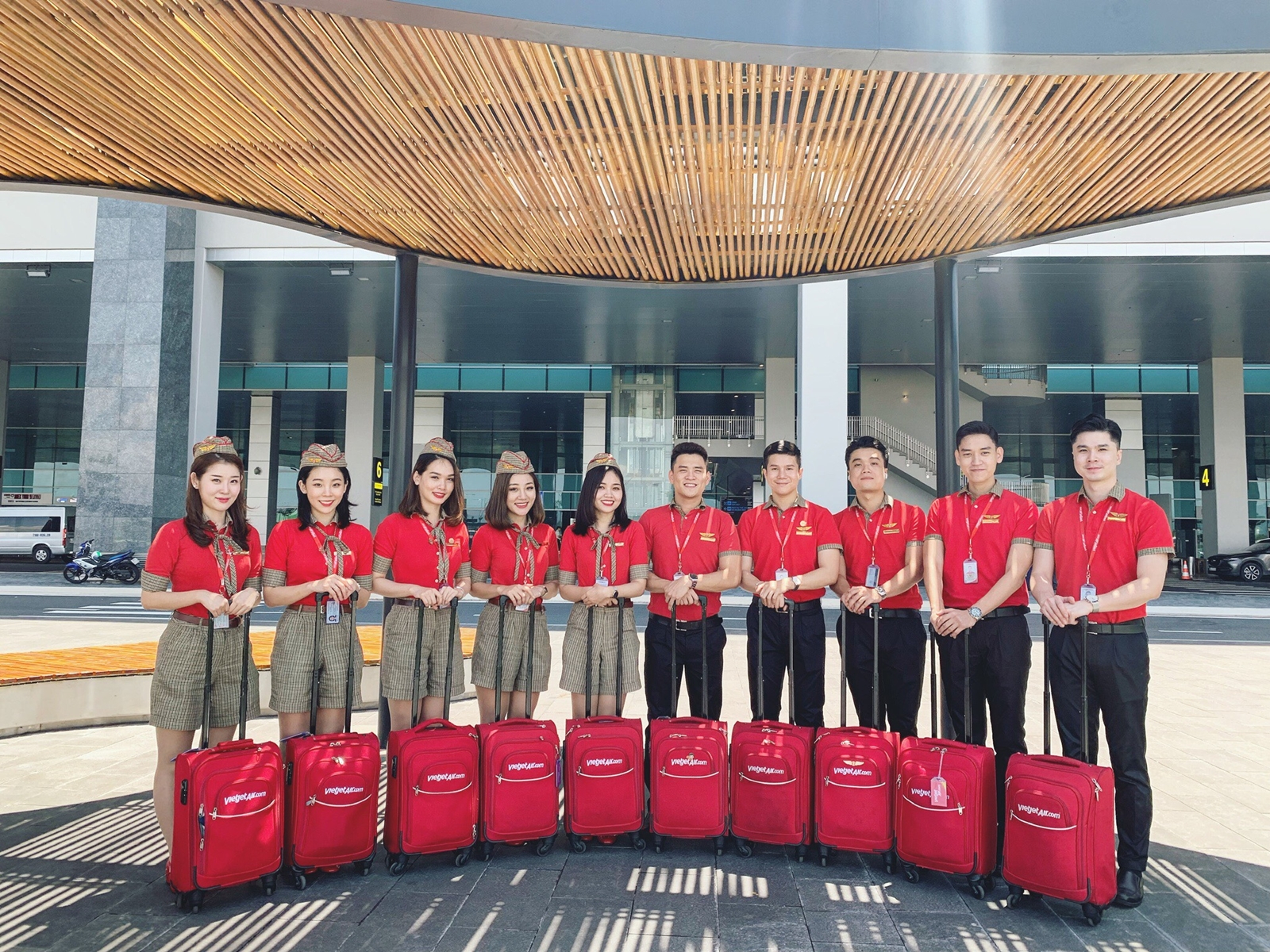 Vietjet has opened ticket sales for its eight new domestic routes, which will commence operation from 18 June. In celebration of the new services, the airline offers a special ticket promotion of 2.5 million air tickets priced only from VND 8,000 (USD 34 cents) on its entire domestic flight network.

The promotional tickets are up for grabs the whole time from now until 11 June at its website and mobile app Vietjet Air. Their travel time is from 6 September to 31 December 2020 with those for the new eight routes starting from 18 June to 24 October.

Speaking at the 2020 Ho Chi Minh City Domestic Tourism Promotion Conference on 9 June, Vietjet’s director of international sales and distribution, Jay L Lingeswara, said: “Together with government authorities and travel companies, Vietjet has quickly resumed all of its domestic flight network with many significant promotion programs to bring travellers back to attractive destinations across Vietnam.”