Virgin Atlantic’s next generation Airbus is now on sale 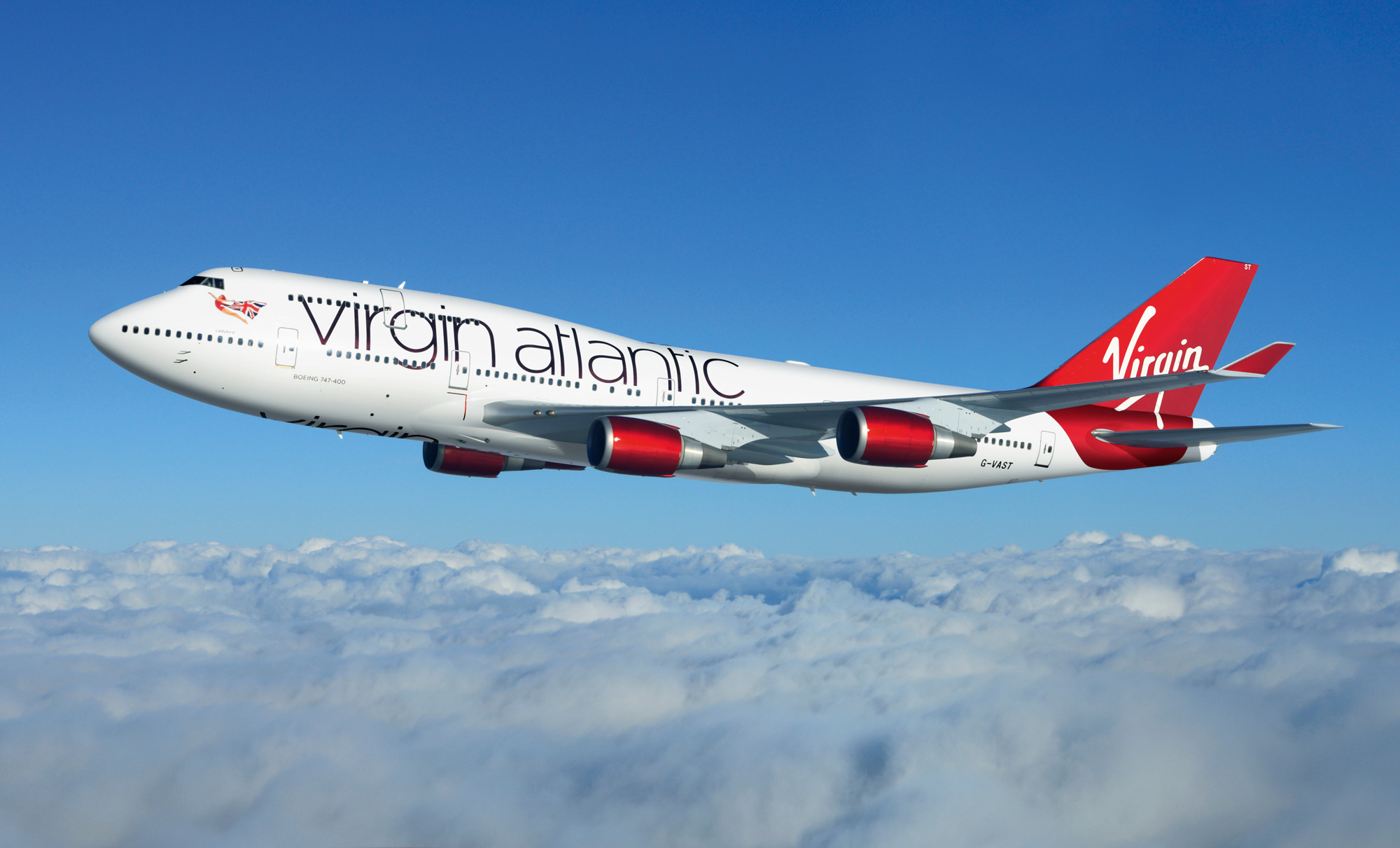 Both flights will operate daily, except for Thursdays when the aircraft will be in planned maintenance. Four A350s, Mamma Mia, Red Velvet, Rain Bow and Queen of Hearts, will join the airline’s fleet by the end of 2019. All four aircraft will initially fly between London Heathrow and New York JFK. Virgin Atlantic will continue to take delivery of a further eight A350’s throughout 2020- 2021 with full schedule and destination information set to be revealed in due course.

All of the airline’s initial A350 deliveries will be based at London Heathrow. The final five planes will offer a leisure configuration and will operate routes to Florida and the Caribbean from London Gatwick and Manchester Airport. These deliveries will take place in 2021 as the airline beings to retire its 747 fleet.

The A350 is the first aircraft for Virgin Atlantic that has the new social space known as The Loft. As the largest social space in the airline’s fleet, it’s designed for customers to gather, chat, enjoy a drink or dine with friends. The A350 also offers an entirely redesigned upper-class suite, with window facing seats and deployable privacy screens. Customers travelling in Virgin Atlantic’s premium cabin and economy cabin will also be able to enjoy the increased levels of luxury and comfort the A350 has to offer, including the largest ever entertainment screens.