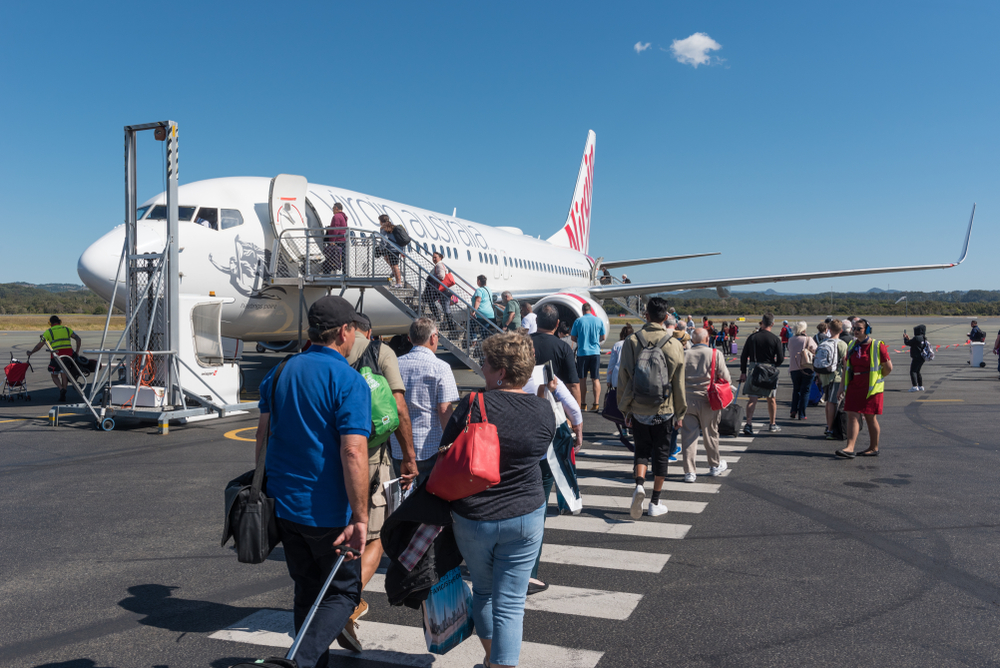 Following the Victorian and Queensland governments’ plan to reopen borders, Virgin Australia has seen a spike in website traffic and booking demand.

The following were the most popular routes for travellers looking to travel yesterday:

Bookings for December and January travel were made by over half of all travellers in the past day.

With the Velocity Frequent Flyer reward programme, travellers are increasingly using their points to purchase flights. The number of redemption bookings increased by 150 per cent in June 2021’s busiest day for spending points.

A Virgin Australia Group spokesman had the following to say:

After vaccine requirements have been met, Virgin Australia is pleased to see the procedures foreshadowed by the Victorian and Queensland governments to reopen their jurisdictions to interstate travel.

Already, the thought of flying again has piqued travellers’ interest, as evidenced by a considerable increase in website traffic and bookings.

Overall, we had a 134% spike in reservations, and Velocity Frequent Flyer had its greatest single day of Points redemption bookings since June, which is an excellent outcome and a preview of the upcoming pent-up demand once borders reopen.

As travel restrictions loosen, Virgin Australia will keep an eye on its schedule and add flights as needed.

We’re also keeping our generous booking flexibility for travellers, and we just announced last week that our Flexible Flying policy would be extended through 30 April 2022. It means that travellers can have the confidence to make a booking with Virgin Australia now knowing they can easily change it if they need to.