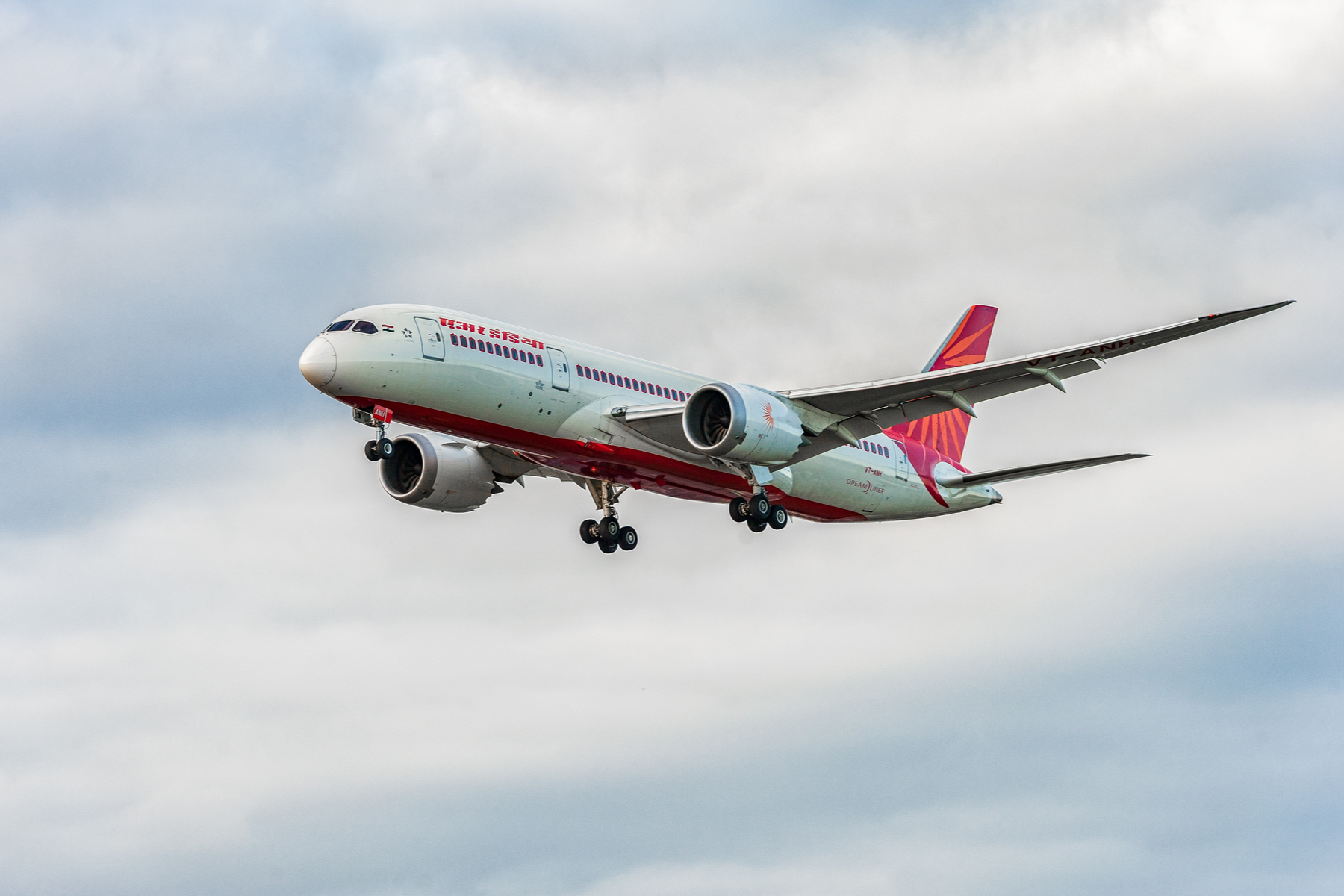 The government started the process of the national carrier’s disinvestment in January this year. The government’s entire stake in Air India, its 100% stake in low-cost subsidiary Air India Express and 50% stake in ground handling unit Air India SATS Airport Services are on offer.

Pilots in India seek payment for colleagues who died of Covid